Saturday, August 20
You are at:Home»News»Bersatu and Pas will not contest in Sarawak election, party presidents assure GPS 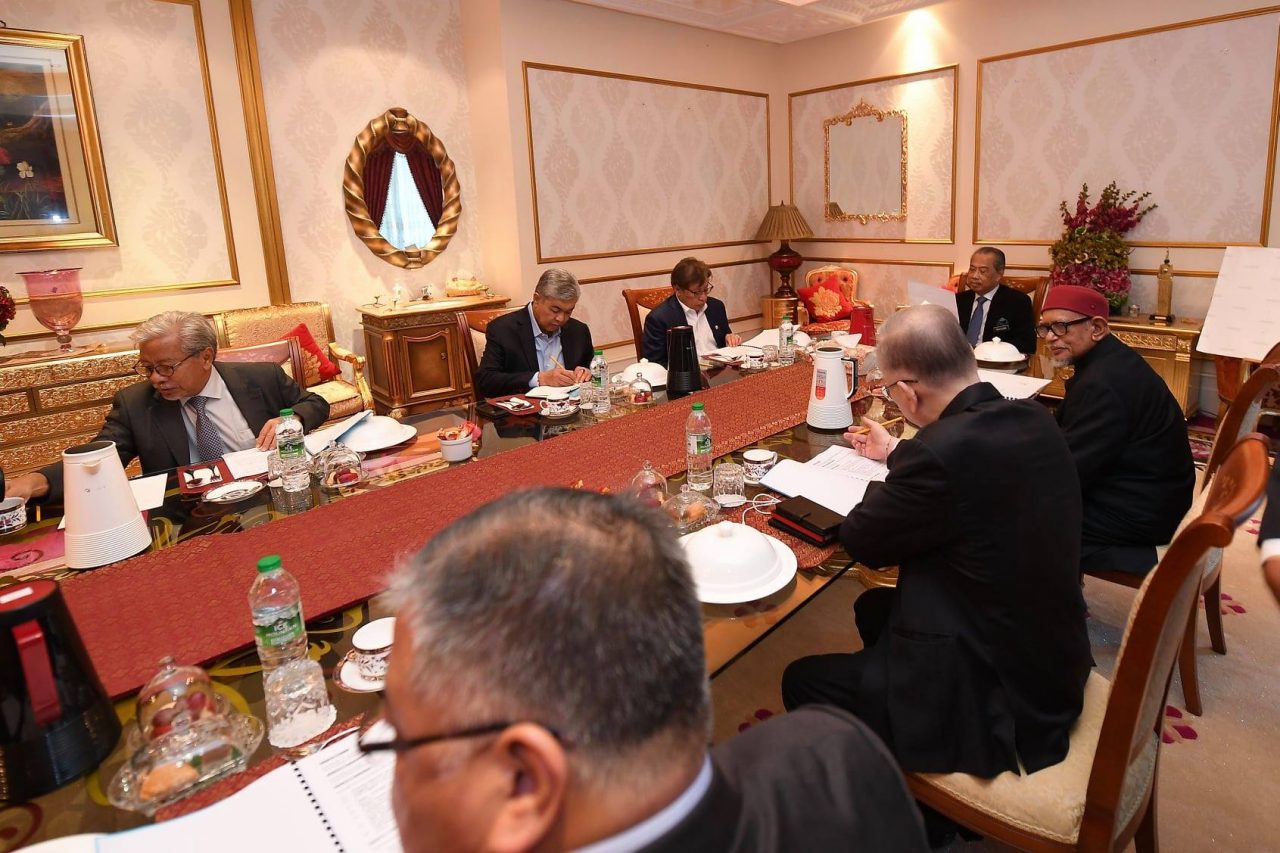 KUCHING: Parti Pribumi Bersatu Malaysia (Bersatu) and Parti Islam SeMalaysia (PAS) have assured Gabungan Parti Sarawak (GPS) that they will not contest in the state election due next year although they have branches in the state.

“This assurance not only will clear the way for GPS to fight the opposition head on, but it is a good sign that PN component parties respect and honour its commitment to assist Sarawak GPS when the 12th state election is called,” Masing said in a statement today.

Bersatu, which debuted in the 14th General Election in 2018 by contesting in seats in the Peninsular, has not featured in any elections in Sarawak. PAS, on the other hand, has contested several times in Sarawak in both state and parliamentary elections.

Masing, who is a deputy chief minister, also said GPS chairman Datuk Patinggi Abang Johari Tun Openg had told the meeting that the state election is just round the corner and the state coalition was ready for it.

He added that the four GPS parties are readying themselves to fight the opposition which would comprise of Democratic Action Party (DAP), Parti Keadilan Rakyat (PKR), Parti Sarawak Bersatu (PSB) and others.

Masing also said that though PN was a loose coalition of 12 political parties, their presidents had at the meeting agreed for Muhyidin to lead the charge in the next general election and by virtue of being their leader, to be the prime minister upon winning the polls.

“Datuk Patinggi Abang Johari, the Chairman of GPS, made GPS’ position very clear within PN. GPS supports Tan Sri Muhyiddin as the Prime Minister and will give him its full support to lead the charge come 15th General Election (GE15),” said Masing.

He explained that this understanding augured well for PN when GE15 is called, unlike Pakatan Harapan (PH) which was plagued by dispute between Tun Dr Mahathir Mohamad, Datuk Seri Anwar Ibrahim and Datuk Seri Shafie Apdal, as to who should be the Prime Minister should PH win the fight after GE15.

“Tan Sri Muhyiddin and other party leaders are confident of winning the battle of GE15, once technical matters within Perikatan Nasional are ironed out.

“From my observation the ‘history’ and personalities involved in the political parties from Semenanjung Malaysia, especially between Bersatu and UMNO, and the various political component parties which form the PN coalition in Sabah, it seems, are on the way for a healthy political coalition to emerge.

“However, I am confident that these technical details among the PN coalition will be solved. The sooner the better. If they cannot overcome their historical and personality differences before going to battle; there is a danger that PN may not only lose the internal battle within its own organisation, but the war of GE15 in the end,” he said.

He added the one common factor which glued the parties in PN together was their common objection for DAP to be part of the coalition.

“In this aspect MCA needs to strengthen itself to fight for the Chinese communities in Malaysia.”