Tuesday, May 24
You are at:Home»World»Central Kalimantan declares emergency as forest fires spread 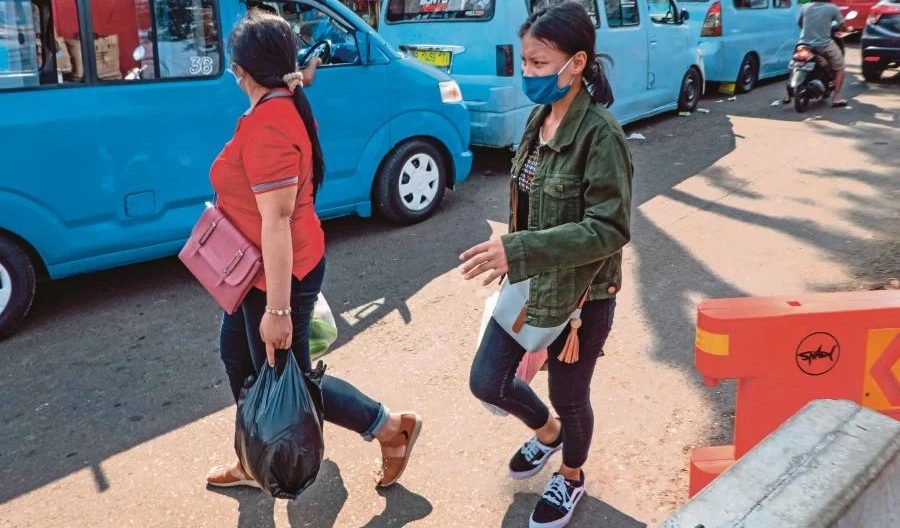 An Indonesian province declared a state of emergency Wednesday as officials said they had pinpointed hundreds of spots at risk of erupting into smog-belching forest fires. -AFP photo

JAKARTA: An Indonesian province declared a state of emergency Wednesday as officials said they had pinpointed hundreds of spots at risk of erupting into smog-belching forest fires that plague the region every year.

Last year’s blazes were the worst since 2015 due to dry weather, with around 1.6 million hectares (3.95 million acres) of land razed.

There are growing fears over Indonesia’s ability to tackle the crisis this year, with funds and personnel redirected to battling the coronavirus pandemic.

The province detected more than 700 hotspots across the region since the start of the year, said Central Kalimantan disaster mitigation chief Darliansyah, who like many Indonesians goes by one name.

Hotspots are areas of intense heat detected by satellite which indicate a high chance of fire.

Dozens of blazes have already been extinguished, Darliansyah said.

In May, the archipelago deployed tens of thousands of personnel and water-bombing aircraft to tackle the season’s first fires — which are often intentionally set to clear land for agriculture such as palm oil plantations.

Firefighters have started cloud seeding — a technique that uses chemicals to induce rain — with operations set to last until the end of the dry season in September.

The noxious haze from last year’s fires spread forced school closures around the region and threatened the health of millions.

They also sparked fresh concerns over the risk of carbon emissions from the blazes aggravating global warming. — AFP