Wednesday, March 3
You are at:Home»News»Sabah»District council criticised over uncollected garbage 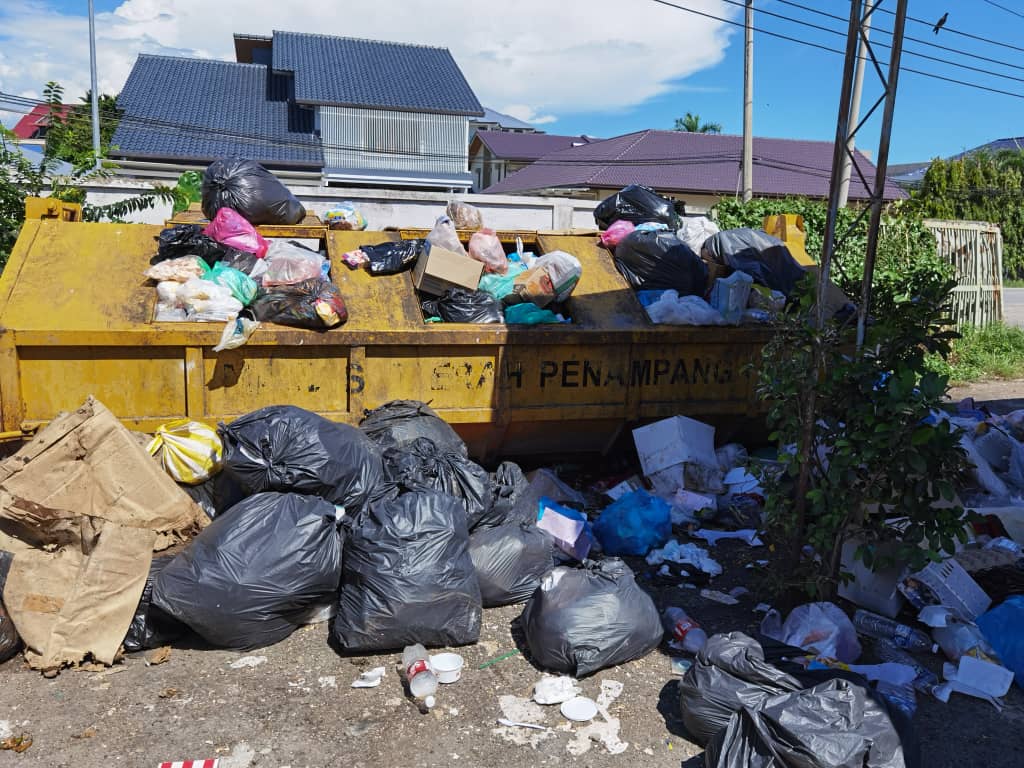 The uncollected garbage pile near Taman Viewland Apartment in Penampang.

He said the bin centre near Taman Viewland Apartment was overflowing with garbage. Heaps of garbage have also piled up on the ground.

“Based on the amount of rubbish and foul smell emitted, the garbage has been left uncollected for quite some time.

“The rotting garbage is hazardous to the health of residents nearby.”

He said this was unfair to ratepayers who have paid their assessment in time yet did not receive the garbage collection services rendered by the PDC.

Liew said the relevant authority should assign workers to collect the garbage regularly, rather than letting the rubbish pile up and blaming the public for littering.

He hoped that the district council would clean up the dump site immediately to prevent the bin centre from becoming a breeding ground for diseases.

“The Health Department has identified several cholera hotspots in Sabah.

“The local government should be more vigilant against possible cholera outbreak.

“The relevant authority could initiate a gotong-royong to curb the spread of cholera, which I believe the public are more than willing to participate.”