Saturday, January 22
You are at:Home»News»Fatimah: Reopening of schools on July 15 timely, important for students to resume education 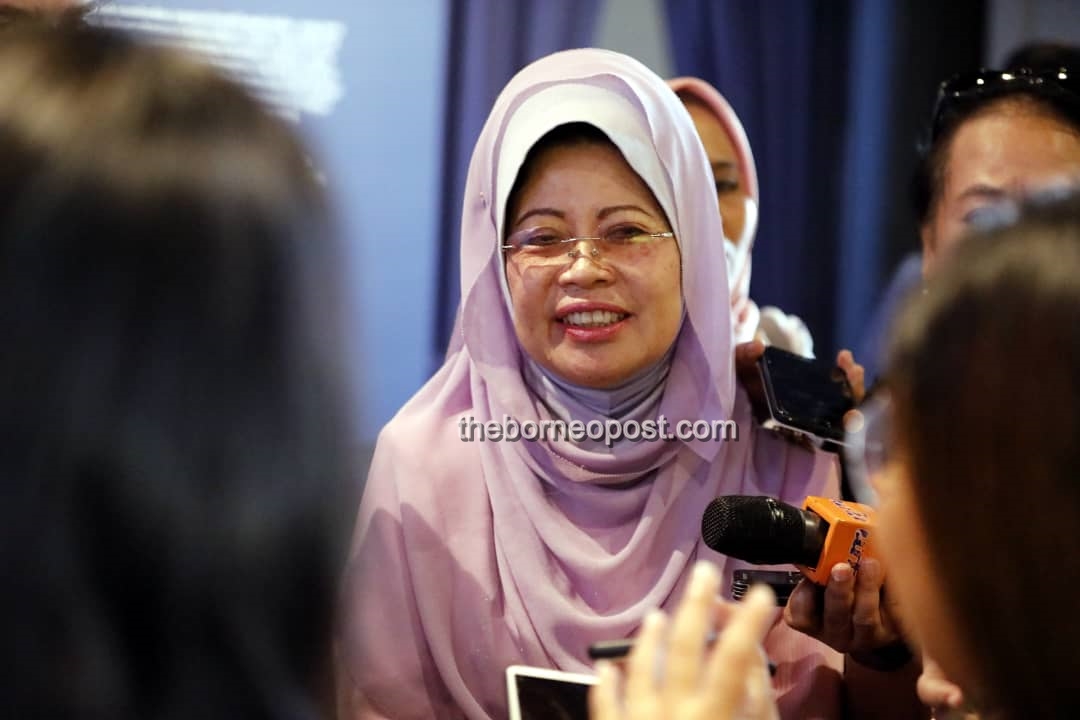 “It’s good news. Meetings and discussions between the Ministry of Education, Ministry of Health and National Security Council to prepare for the opening of schools has been done,” said Fatimah in a statement when prompted for comment.

Fatimah said the standard operating procedures (SOPs) were now in place for schools to open and consideration had been given to the various types of schools with different student populations as well as those with boarding facilities.

For schools located in rural areas in the state, the minister remarked that boarding schools were common among the community and thus, the hostel situation at such places was of concern.

Fatimah said it was important for students to return to their respective schools for their learning process to continue but SOPs must be strictly followed and vigilantly implemented by the school’s management.

“Three months (of not going to school due to the Movement Control Order) is not a short period. A catch-up plan for learning must be in place (for students.),” said Fatimah.

Furthermore, she added concerns that students might have regarding the Covid-19 outbreak when returning to schools and their upcoming examinations must be properly addressed to reduce their anxiety and stress levels.

During a press conference on Wednesday, Education Minister Mohd Radzi Md Jidin said that classes for Forms One to Four, Remove Classes and Standards Five and Six are to resume from July 15.

For Standards One to Four, Mohd Radzi said they would only resume their classes on July 22. SOPs for boarding schools were also announced during the press conference.

Form Five and Six students were permitted to return to schools earlier on June 24 as announced by the Education Minister previously. This was due to the students having the need to sit for public examination such as Sijil Pelajaran Malaysia (SPM) and Sijil Tinggi Pelajaran Malaysia (STPM), among others.