Tuesday, May 17
You are at:Home»News»Nation»Malaysia to take legal action against EU over palm oil campaign 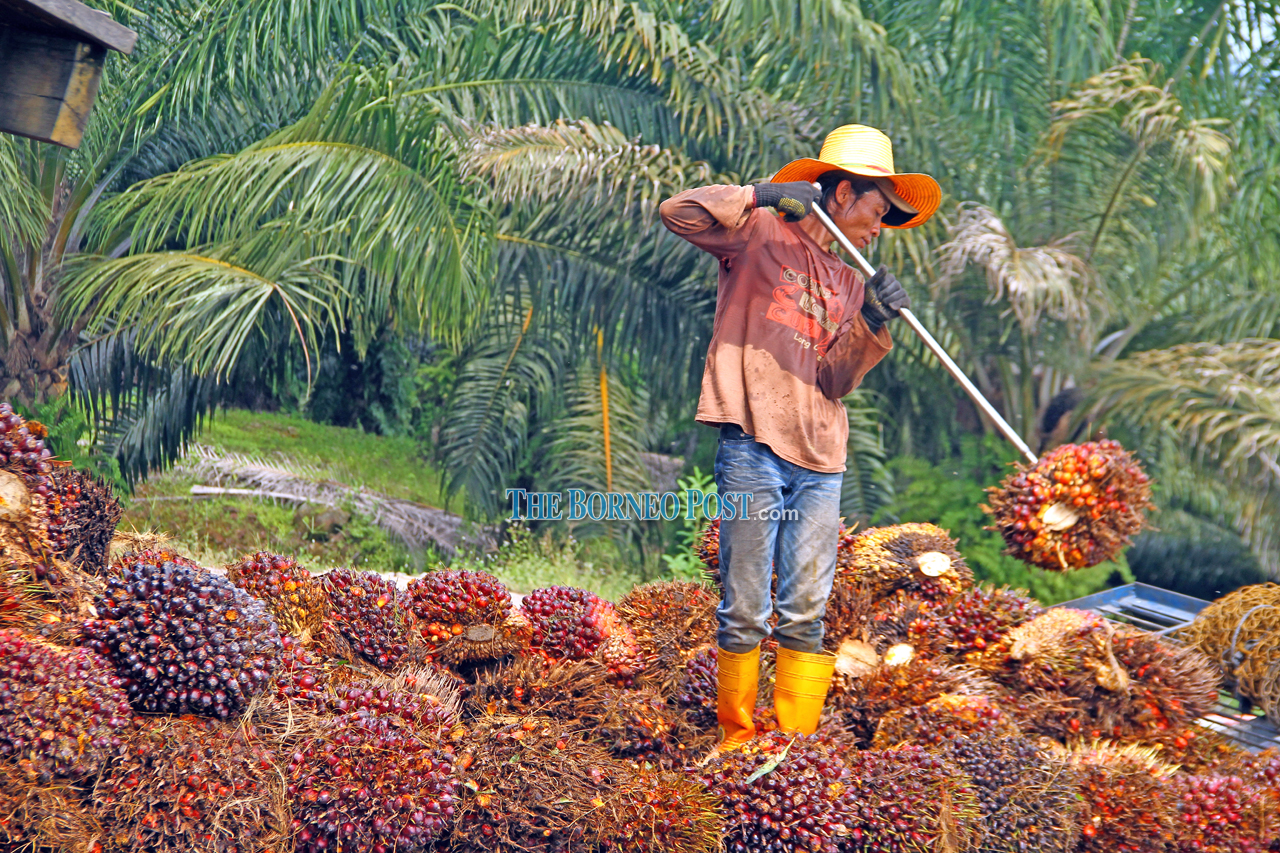 Mohd Khairuddin said the discriminatory action by the EU would cause more than three million Malaysians involved in the country’s oil palm industry chain, including more than half a million smallholders, to be adversely affected. – File photo

KUALA LUMPUR: The Ministry of Plantation Industries and Commodities will file legal action against the European Union over alleged discriminatory anti-palm oil campaign through a dispute settlement mechanism under the World Trade Organisation (WTO).

Its minister, Datuk Dr Mohd Khairuddin Aman Razali said the legal action, in collaboration with the Attorney General’s Chamber, was based on principle and justification, as well as in line with the trade practices underlined by the WTO.

“The policies adopted by the EU in the Delegation Regulation under the European Union Renewable Energy Directive II (EU RED II) created unreasonable restrictions on the sustainability efforts that have been, and are being implemented by Malaysia, thus, further restricting free-trade practices,” he said in a statement yesterday.

Mohd Khairuddin said the discriminatory action by the EU would cause more than three million Malaysians involved in the country’s oil palm industry chain, including more than half a million smallholders, to be adversely affected.

The Delegated Regulation, among other things, explains the criteria or methodology in determining whether sources for the production of biofuel resulted in high or low indirect land use change (ILUC) and their impact on greenhouse gas emissions.

Mohd Khairuddin said the Delegated Regulation under the EU RED II was seen as having a lack of transparency and scientific credibility.

“There were many assumptions made that give a false picture of the sustainability practices applied in the oil palm industry,” he said.

He said the Delegated Regulation was also viewed as biased as only palm oil was categorised as having high ILUC risks among vegetable oils for sources of biofuel.

“Based on the Delegated Regulation, palm oil has been categorised as having high ILUC levels.

“Hence, the country’s volume of exports of palm oil to the EU is expected to be affected as high levels of ILUC are not taken into account in calculating renewable energy targets,” he said.

In another development, Mohd Khairuddin said Malaysia would also be involved as a third party in the filing of cases made by Indonesia.

“Malaysia’s involvement is a sign of support and solidarity and commitment as an oil palm producing country in joining forces with Indonesia in addressing the issue of anti-palm oil campaign,” he said.

He asserted that Malaysia would continue to be committed to defending the interests of its oil palm industry which had contributed greatly to the country’s socio-economic development. – Bernama

Previous ArticleBersatu and Pas will not contest in Sarawak election, party presidents assure GPS
Next Article Fatimah: Reopening of schools on July 15 timely, important for students to resume education