Wednesday, December 7
You are at:Home»News»Nation»47 returnees test positive for Covid at KLIA since June 10 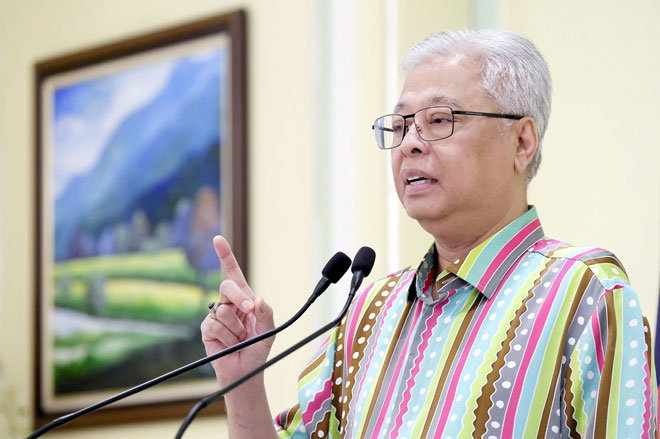 He said they tested positive during the screenings conducted by the Ministry of Health (MoH) involving 10,278 individuals at Kuala Lumpur International Airport (KLIA).

“Of the total, 10,231 individuals tested negative and underwent a mandatory quarantine process at their respective homes,” he said in a statement on the development of the Recovery Movement Control Order (RMCO) on Friday.

Those tested positive were sent to the hospital for treatment

He said the Royal Malaysia Police (PDRM) had monitored the level of compliance of 944 cases pertaining to the standard operating procedure (SOP) for home quarantine, and all of them were found to have complied fully.

Still on RMCO SOP compliance, Ismail Sabri said the PDRM had detained
77 individuals who were found flouting the directives on Friday.

“Of these, 13 individuals are being remanded, while 64 others have been issued with compounds. Among the offences include engaging in sports activities with physical contacts (15 cases), activities in pubs or night clubs (12 cases), and flouting the SOP (50 cases)”, he said.

Nine foreign nationals were also arrested for immigration offences during the 66 roadblocks set up across the country to curb cross-border crimes, especially along the rat trails, he said. — Bernama