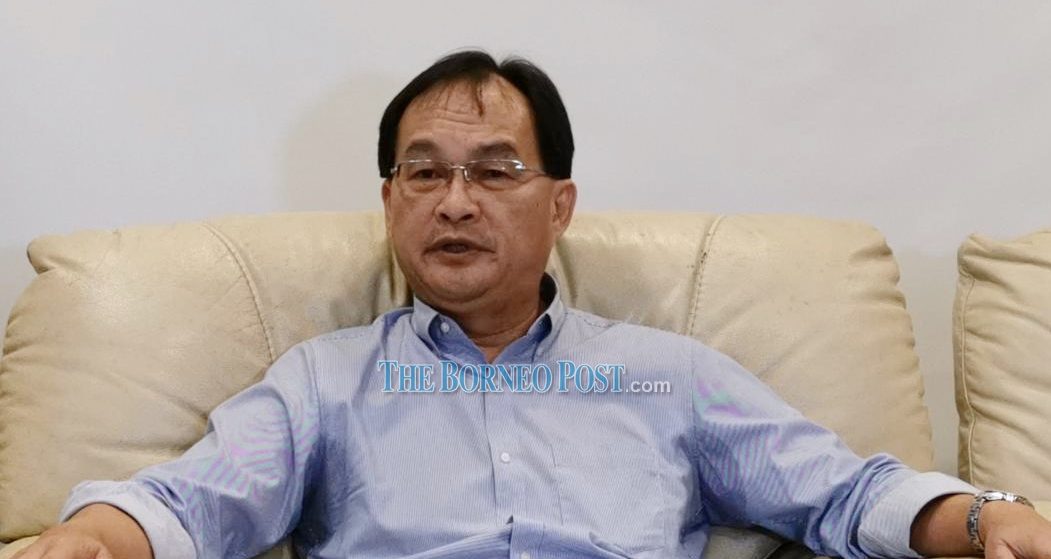 MIRI: Ba Kelalan incumbent Baru Bian has confirmed that he will be defending his seat under the umbrella of his new party, Parti Sarawak Bersatu (PSB) in the next state election.

Baru said this when meeting his supporters from Trusan Tengah and Trusan Laut, in Lawas on July 2.

During the meeting, Baru revealed that PSB had also confirmed the candidates who would be standing in 22 out of the 82 state seats in the coming state election.

“The party (PSB) is going to contest in all 82 state seats. Out of the 82 seats, we have confirmed the candidates for 22 seats,” he disclosed.

Baru, who is also Selangau MP, was in Lawas since July 1 to meet his grassroots supporters who had left Parti Keadilan Rakyat (PKR).

It was learnt that to date, a total of 1,783 people, who are formerly PKR Lawas members have joined PSB.

Baru also explained during the meeting the reason for him to leave PKR.

“I had to swallow a bitter pill, as to whom I should support, but later on decided to make a stand in support of the former Prime Minister Tun Dr Mahathir Mohamad,” he said.

He pointed out that the political landscape in the country was very dynamic and any wrong move would give negative impact to the stability of the country, especially to Sabah and Sarawak.

Despite being in the politics for more than 20 years, Baru said his heart was still attached to the grievances and needs of Sarawakians.

“The need to defend as well as preserve the rights of Sarawakians, in particular the Dayaks has inspired me to continue my fight,” he said, adding that he had found a common aspiration in PSB.

Following his departure from PKR, Baru, together with over 20 former PKR Sarawak leaders joined PSB on May 30.

To a question, Baru stressed that rumours being circulated on social media claiming that PSB was supported by the Head of State Tun Pehin Sri Abdul Taib Mahmud, including the big tycoons were baseless.

He also stressed that PSB did not have any tie with any political parties, including Gabungan Parti Sarawak (GPS).

He said the party’s priority now was to win the next state election.

Baru, who is the former Works Minister under the administration of Dr Mahathir first won the Ba Kelalan seat in the 2011 state election after joining PKR in 2008.

He retained the seat in the 2016 state election.