Saturday, September 19
You are at:Home»World»Catalonia locks down 200,000 over virus surge 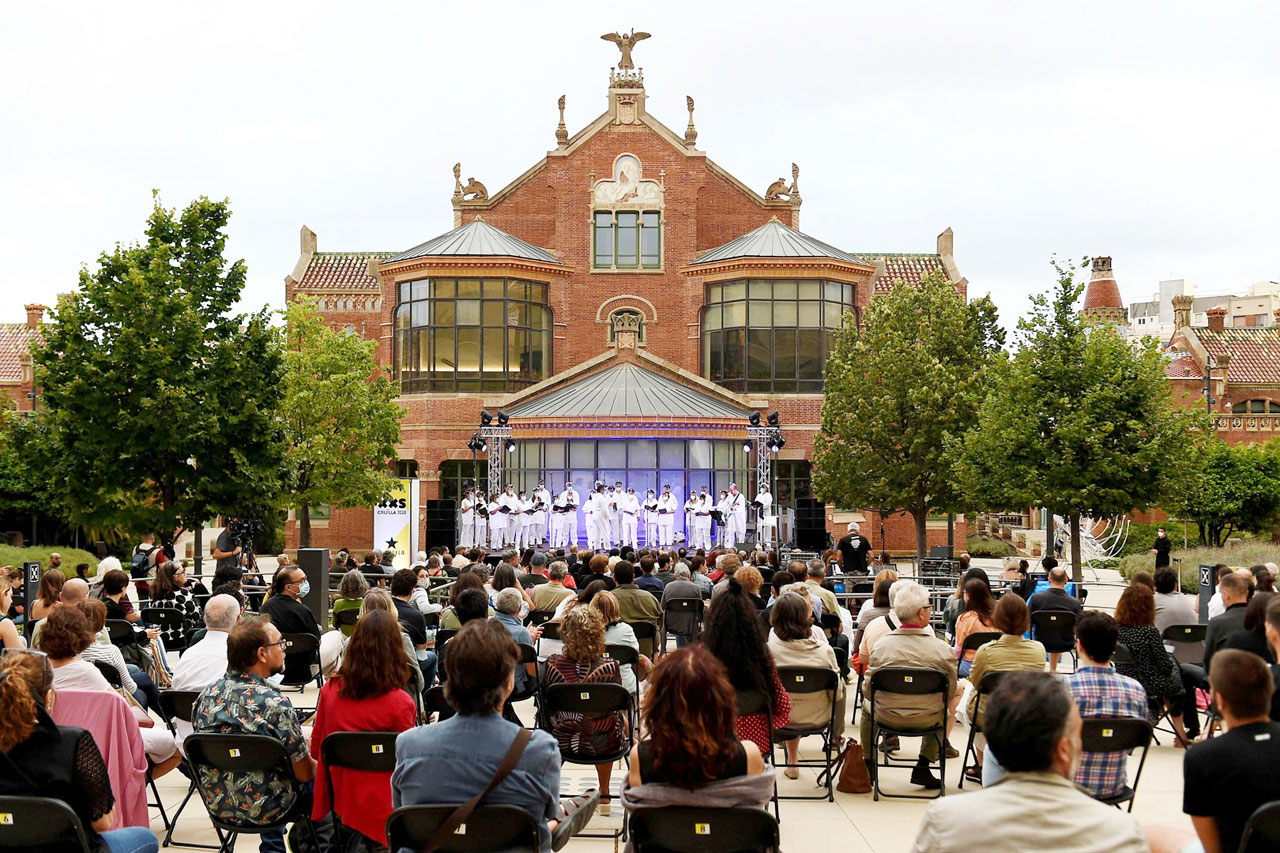 MADRID: Spain’s northeastern Catalonia region yesterday locked down an area with around 200,000 residents following a surge in cases of the new coronavirus.

Catalonia’s regional president Quim Torra told reporters there had been a “sharp rise” in infections in Segria, a zone that includes the town of Lerida some 150 kilometres west of Barcelona.

Nobody would be allowed to enter or leave the area, gatherings of more than 10 people would be banned and visits to retirement homes halted, officials said.

The move came as the summer holiday started in Spain and the country began re-admitting visitors from 12 countries outside the European Union, two weeks after allowing people from the EU’s visa-free Schengen zone and Britain to return.

Spain has been one of the countries worst hit by the coronavirus pandemic with 28,385 deaths, Europe’s fourth-highest toll after the United Kingdom, Italy and France.

It imposed one of the world’s strictest lockdowns to stop the spread of the virus and only recently began to open up.

Barcelona celebrated another milestone in its bid to reopen on Saturday, with visitors allowed back into the Sagrada Familia — an imposing modernist basilica that is among Spain’s most visited buildings.

In the first phase of its reopening, health workers were the first to be allowed back as a tribute to their work battling the pandemic.

Lerida province, which includes the Segria area, has so far recorded just over 4,000 cases — 60 new infections were reported on Friday. — AFP

Previous ArticleMP: Clearer instructions able to foster better compliance with SOP for school reopening
Next Article MP calls upon govt to come up with option to change land status