Thursday, April 15
You are at:Home»News»Sabah»Villagers appeal for CM’s intervention over land issue 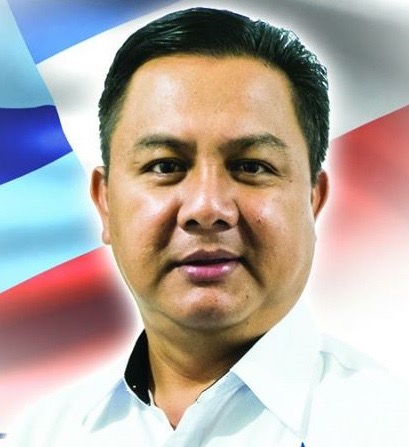 Representing the villagers, Commissioner for Oaths, Maklin Masiau, said he was approached by several villagers with hopes the state government could step in and assist with their cause, as Safoda is a statutory body under the Chief Minister’s Department.

“About 2,000 Ladang Bagahak participants in Lahad Datu had gotten back the land they claimed from Sawit Kinabalu 12 years ago, thanks to the assistance from the Chief Minister.

“Therefore, we hope the dispute between villagers and Safoda in Pitas will garner the attention and assistance of the Chief Minister, as this case has been ongoing for decades; there was even a heated dispute in the field.

“Many of the villagers were in legal talks with Safoda in court and the fees have gone up to hundreds of thousands of ringgit. It’s sad that these villagers had no choice but to fight on their own, for their land,” said Maklin.

According to Maklin, the state government in the 1980s gazetted a large portion of land in Pitas for acasia wood cultivation. However, with current developments and increase in population, he said the land should rightfully be returned to the people so they could cultivate the area themselves.

This would also be in line with the Parti Warisan Sabah election manifesto in the 14th general election.
Maklin, who was a candidate for the Pitas constituency in the election, urged the state government to consider the plight of the people.

“The Safoda Enactment 1977 and 1981 should be re-evaluated and given emphasis on more relevant fields, such as cooperating with Linaco Manufacturing which has proven to be a pioneer in the oil palm industry in Sabah,” he said.