Friday, February 3
You are at:Home»News»Crime»Offshore worker cheated RM226,450 in phone scam
For the freshest news, join The Borneo Post's Telegram Channel and The Borneo Post on Newswav. 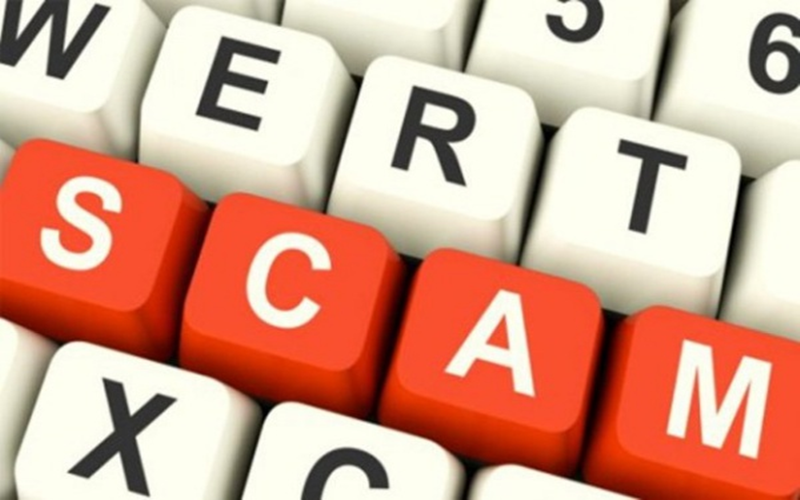 MIRI: An offshore worker was cheated RM226,450 in a phone scam that happened in mid-June this year.

Miri district police chief ACP Lim Meng Seah when asked on the case, disclosed that the victim received several calls from a man who claimed to be a Poslaju personnel and a police officer from Kuantan, Pahang.

“The scammers told the victim that there is a package received by Poslaju in Kuala Lumpur from Kota Kinabalu which contained credit cards, identity card and a picture of the victim for the scam purposes,” he said.

Lim said the victim was later on told to bank-in money into several third-party accounts which amounted RM226,450.

“After realising that he could have fell victim to a scam, the victim decided to lodge a police report on the incident,” he added.