Wednesday, August 4
You are at:Home»Science & Technology»Facebook pledges more action on toxic content ahead of meeting 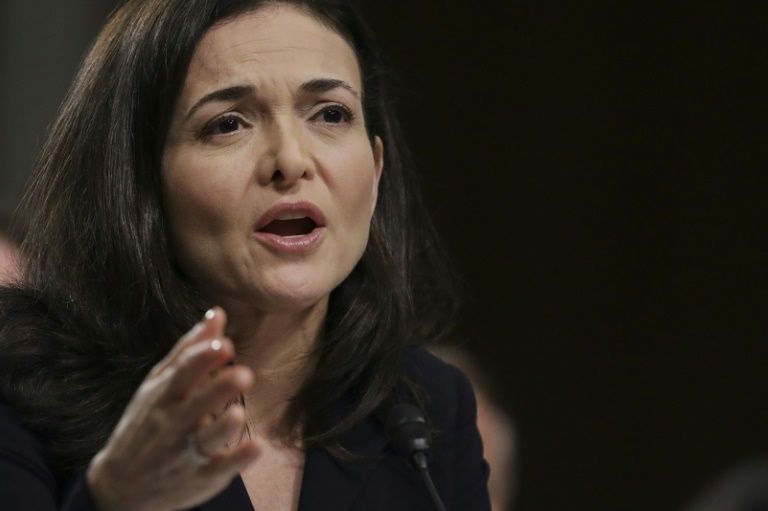 WASHINGTON: Facebook on Tuesday pledged to take further steps to remove toxic and hateful content from the leading social network as its top executives were set to meet with organizers of a mushrooming ad boycott.

Chief executive Mark Zuckerberg and chief operating officer Sheryl Sandberg were to speak with leaders of the #StopHateForProfit campaign which has garnered more than 900 advertisers pausing their campaigns on Facebook.

Sandberg said she and Zuckerberg would hold a virtual meeting with the boycott organizers led by the NAACP, Color of Change and the Anti-Defamation League, which have been pressuring Facebook to do more to remove content that promotes racism and violence.

The two executives also planned to consult later Tuesday with other civil rights leaders including the head of its own civil rights audit.

The meetings come “in the context of what may be the largest social movement in US history, and our nation’s best and latest chance to act against the racism that has pervaded our country,” Sandberg said on her Facebook page.

She added that the Silicon Valley giant will be announcing policy updates as a result of discussions with civil rights activists and its own audit of civil rights practices.

“We are making changes — not for financial reasons or advertiser pressure, but because it is the right thing to do,” Sandberg wrote.

“We have worked for years to try to minimize the presence of hate on our platform. That’s why we agreed to undertake the civil rights audit two years ago.”

Sandberg said the final report of audit would be published Wednesday following a two-year review, and that this would be used to guide Facebook policy changes.

“While the audit was planned and most of it carried out long before recent events, its release couldn’t come at a more important time,” she said.

“It has helped us learn a lot about what we could do better, and we have put many recommendations from the auditors and the wider civil rights community into practice.

“While we won’t be making every change they call for, we will put more of their proposals into practice soon.”

The boycott organizers are seeking a top level executive to evaluate “products and policies for discrimination, bias, and hate,” as well as independent audits of “identity-based hate and misinformation.” – AFP