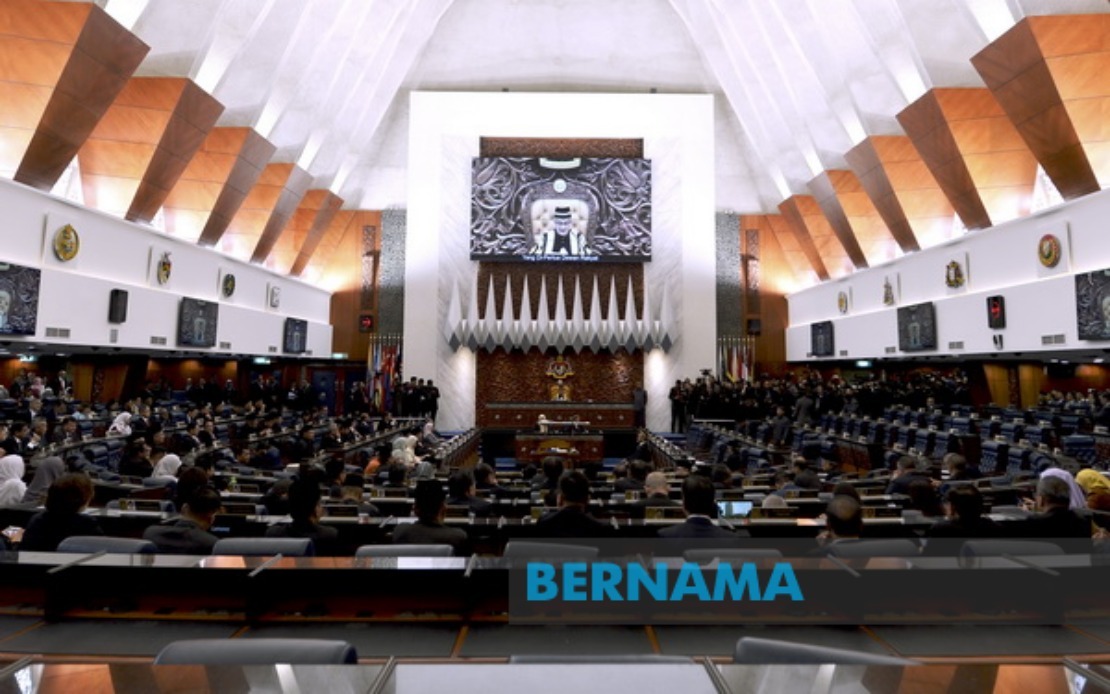 KUALA LUMPUR: The First Meeting of the Third Session of the 14th Parliament sitting which was held for a single day on May 18 was in accordance with the Federal Constitution and the Dewan Rakyat Standing Order, Dewan Rakyat secretary Nizam Mydin Bacha Mydin said.

The affidavit is in reply to a legal suit filed on May 15 by lawyer, R. Kengadharan, and D. Arumugam, a social activist, as plaintiffs against Muhyiddin and Mohamad Ariff as the first and second defendant respectively to seek a declaration that the one-day sitting was unconstitutional.

According to him, the duo’s application has no merit as the validity of any proceedings cannot be challenged in any court as stipulated under Article 63 (1) of the Federal Constitution.

He said through a letter dated March 2 this year, the Ketua Majlis (Muhyiddin) had submitted new dates for the third term of the 14th Parliament sitting to the Dewan Rakyat Speaker.

The Dewan Rakyat was originally scheduled to sit between May 18 and June 23 followed by the second meeting (July 27 to Aug 27) and third meeting (Sept 28 to Nov 26).

He said in the letter dated April 17, the Ketua Majlis amended the first sitting original dates to just one day on May 18 due to the Covid-19 pandemic.

In the second letter dated May 12, the Ketua Majlis said the meeting would be restricted to the Royal Address for the opening session of the term due to the fact that the COVID-19 pandemic was not over.

Nizam Mydin said the first meeting held on May 18 did not contravene the standing order of the house and as such is seeking that the plaintiffs’ application be dismissed with cost.

According to the lawsuit, the plaintiffs sought a declaration that the May 18 Parliament sitting was null and void as it only heard the Yang di-Pertuan Agong’s speech and therefore contravened Article 55 (1) of the Federal Constitution.

The lawsuit claimed the first sitting was illusory as there were no other important events that took place as stated under the Standing Order 14 of the Dewan Rakyat.

On May 13, Speaker Mohamad Arif in a statement said he had received a notification letter signed by  Prime Minister as the Ketua Majlis stating that the government has decided that the agenda for the First Meeting of the Third Session of the 14th Parliament, which will take place for one day, has been amended to focus only on the Royal Address.

He said this was due to the fact that the COVID-19 pandemic in the country was not fully over.

The High Court will hear oral submissions on July 30. – Bernama