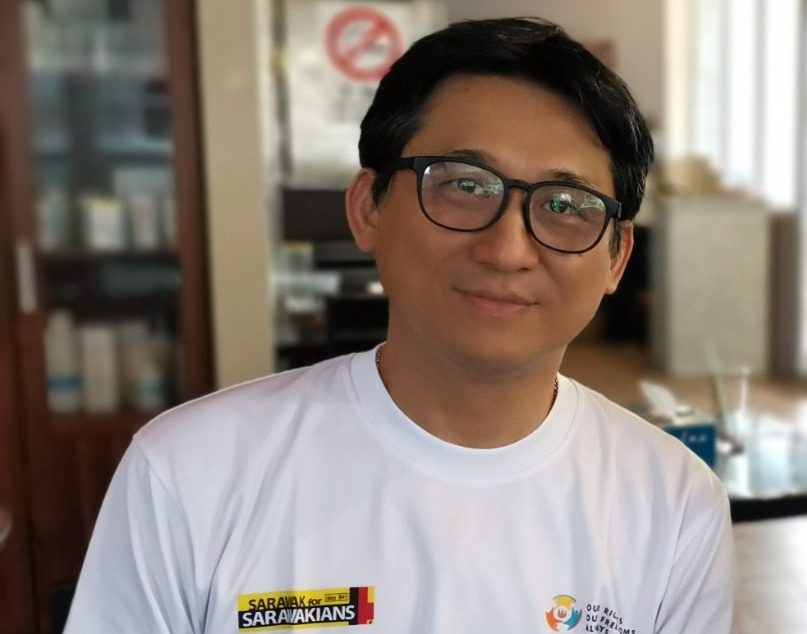 MIRI: Sarawak for Sarawakians (S4S) founding member Eric Chin has revealed that he is considering quitting Sarawak United People’s Party (SUPP) in order to contest in one of the urban seats here in the next state election.

Although he has not decided which of the three seats – Piasau, Pujut or Senadin – he would contest in, the SUPP Senadin publicity chief said he was ready to leave the party after being a member for almost 30 years to further the S4S agenda.

“I may stand as Independent or under Gabungan Anak Sarawak (Gasak) ticket,” he told The Borneo Post yesterday.

Gasak is a newly formed political coalition in Sarawak which was set up as an alternative to the ruling Gabungan Parti Sarawak (GPS) and Pakatan Harapan (PH).

Chin said his objective of entering the election race was to uphold the mission of S4S, which was formed in 2013, to reclaim and protect Sarawak rights which are enshrined under Malaysia Agreement 1963 (MA63).

He said in 2015, the movement launched a petition to demand that the state government enact a law on the holding of referendums.

Although the movement had submitted the demand, Chin said many people were still unhappy as they felt the state government was not fighting hard enough to reclaim the state’s rights from the federal government.

He said that was why he felt S4S must step-up in the state election, which is due in about a year, for the some 300,000 Sarawakians who had signed the petition.

“From our observation, it is very sad that the state government has yet to take any action on the people’s demand for the enactment of a referendum ordinance in the State Legislative Assembly (DUN).

“That is the reason why S4S wants to contest in the next state election in order to be represented in the legislative assembly. We wanted to table the motion for the referendum ordinance and push the state government to pass the ordinance in DUN,” Chin said.