Thursday, February 2
You are at:Home»News»Limbang folk appeal for help as Brunei imposes charge to pass border posts
For the freshest news, join The Borneo Post's Telegram Channel and The Borneo Post on Newswav. 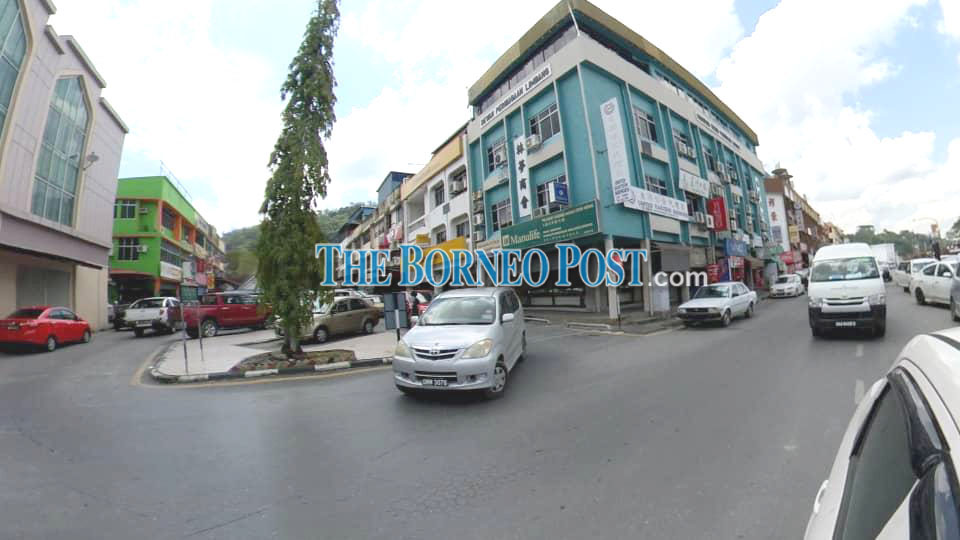 Limbang town is sandwiched between Brunei.

LIMBANG: The people here are distressed by Brunei’s move to charge BND3 (RM9.22) on all travellers who pass through its land control posts effective August 1, 2020, claiming that the amount is exorbitant.

Limbang Malay Association (PML) chairman Mohamad Abu Bakar said being geographically sandwiched by Brunei, Limbang folk would feel the pinch as they have to go through the sultanate to Miri or Lawas. 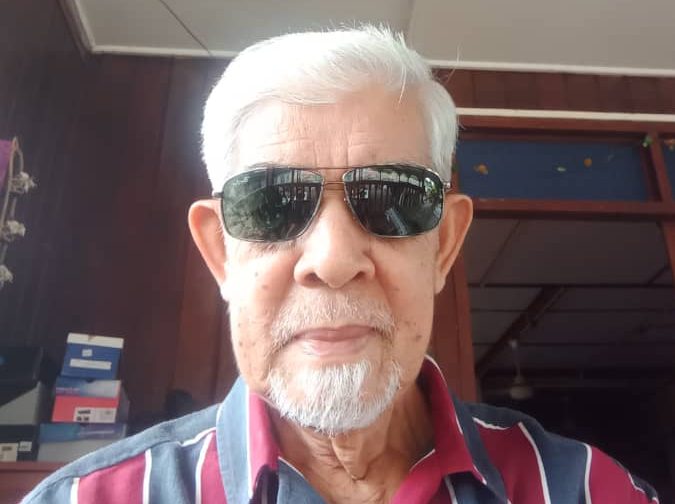 “We urge the Sarawak government as well as the elected representatives in Limbang Division to help us in whatever form to alleviate our suffering brought about by the enforcement of the Exit and Entry Charges Order, 2020 (by Brunei),” he said when contacted.

Mohamad also wanted the government to expedite works to build an alternative road from Limbang to Miri, bypassing Brunei, as a long term measure to improve the living standard of the people besides accelerating other development projects there.

Announcing the new policy today, the sultanate’s Finance and Economy Ministry said the main objective of the ‘Caj Perkhidmatan’ (CaP) under the Exit and Entry Charges Order, 2020 was to standardise the payments or charges with that imposed on the public leaving or entering Brunei via air and sea.

It added that with the enforcement of the Order, toll charges at Rasau Bridge in the Belait District would be eliminated.

Another resident of Limbang, Nong Sarawak concurred with Mohamad saying that those badly affected will be those who have to commute to work in Lawas and Miri.

“As such the government needs to find effective ways of helping the people. Perhaps the government can work with airlines to reduce the airfare to Limbang and Lawas Districts while for long term measure, alternative road bypassing Brunei will be the best option,” he said. 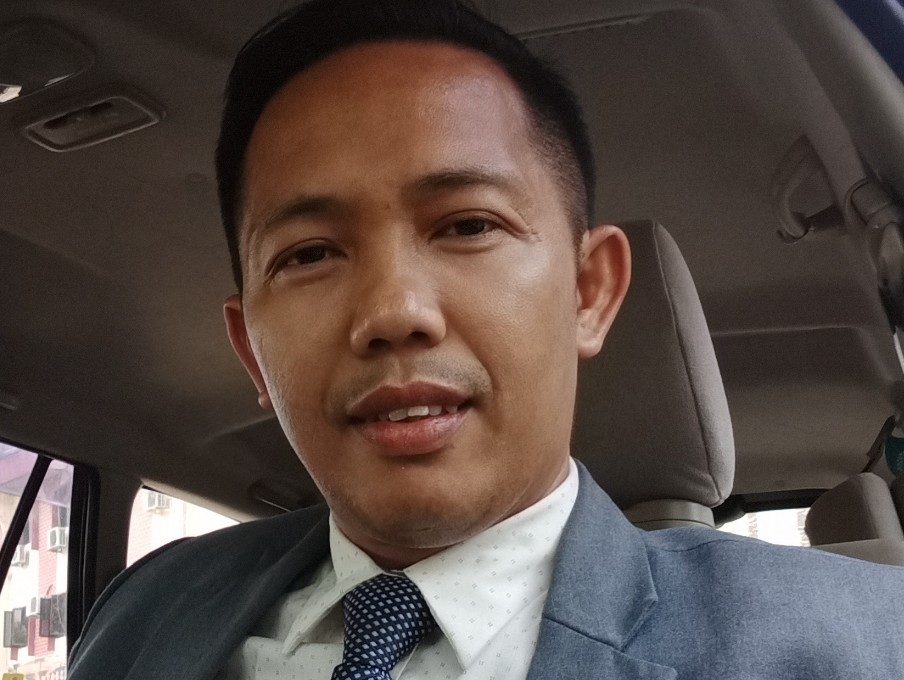 Lawas resident, Awangku Syahrizan Awangku Kifni, said those with big families would be badly affected too as the charge was for everyone instead of just paying toll for one vehicle.

“For us having many families and relatives in Brunei, it would be a great burden for us to visit them and vice versa.” he said

Businessman, Chua Eng Hin said the enforcement of the CaP was like adding further misery to the people after the Movement Control Order (MCO) was enforced in Malaysia on March 18.

“All of us will be affected although it is good to restrict movement of the people so as to effectively combat Covid-19 pandemic. Perhaps it is also good for Brunei and its economy that doesn’t depend much on tourism,” he said.

However, he said traders here have suffered because they had no Bruneian customers since the sultanate enforced its Covid-19 restriction on March 15 to stop its citizens and residents leaving the country.

Chua said his car business was affected too as he has a number of Bruneian customers repairing and maintaining their vehicles with him. 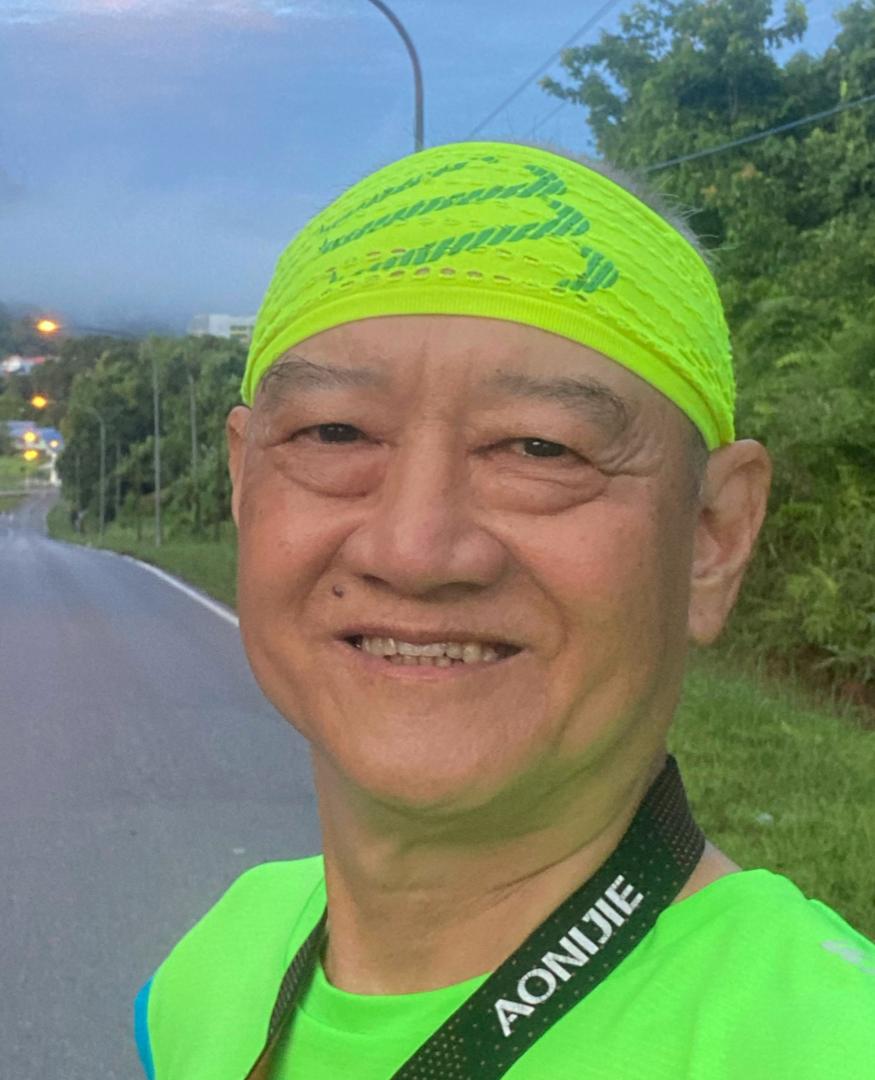 “It is really troublesome, they canceled the toll charges for each vehicle passing at Rasau Bridge in the Belait District, but with the Order, one person will have to pay BND3 (RM9.22).

“Thus, from my calculation, ar return trip with two border posts – one each at Kuala Lurah and Sungai Tujuh – to go from Limbang to Miri is B$24 (RM72),” said Chua.