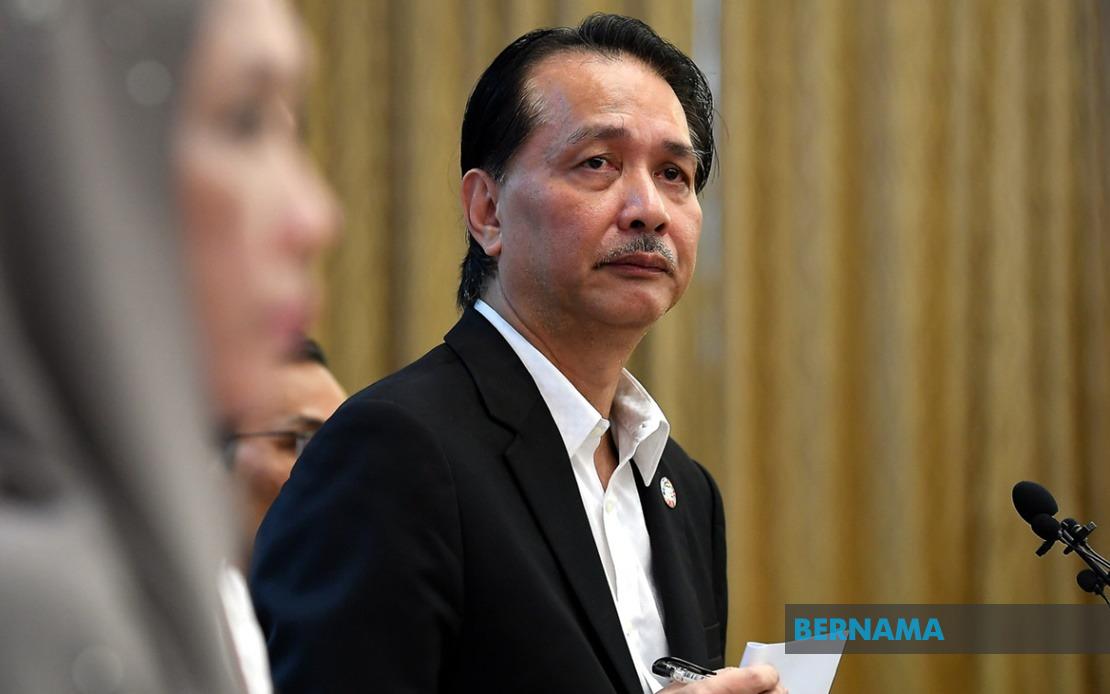 KUALA LUMPUR: The Health Ministry (MOH) today detected a new cluster at an engineering company in Kuching, Sarawak, and has now called it the Kuching Engineering Cluster.

Health director-general Datuk Dr Noor Hisham said as of today, two positive cases have been recorded from the cluster, with the first case detected last Thursday.

The first case (case 8694) is an employee at the company, who had received treatment at a medical centre on July 9 after experiencing respiratory symptoms, and was tested Covid-19 positive on the same day.

“So far, 32 close contacts have been identified and screened. They comprise 16 colleagues and 16 family members.

According to the screening results, he said, one has tested positive; 16 were negative and 15 results are still pending.

Dr Noor Hisham said the cause of the cluster infections was still being investigated, while preventive measures such as cleaning and disinfection were being carried out at the company premises.

On the current situation on the Immigration Detention Depot (DTI) cluster,  he said eight new cases were reported from the Sepang DTI cluster, bringing the cumulative number of positive cases at the DTI to 72 cases.

He said, all the cases were detected through repeat screenings on 115 close contacts of a detainee, who were placed at Block C, Sepang DTI on July 10.

So far 1,477 people have been screened at the Sepang DTI. – Bernama