Wednesday, June 23
You are at:Home»Business»Construction sector to improve in second half 0f 2020 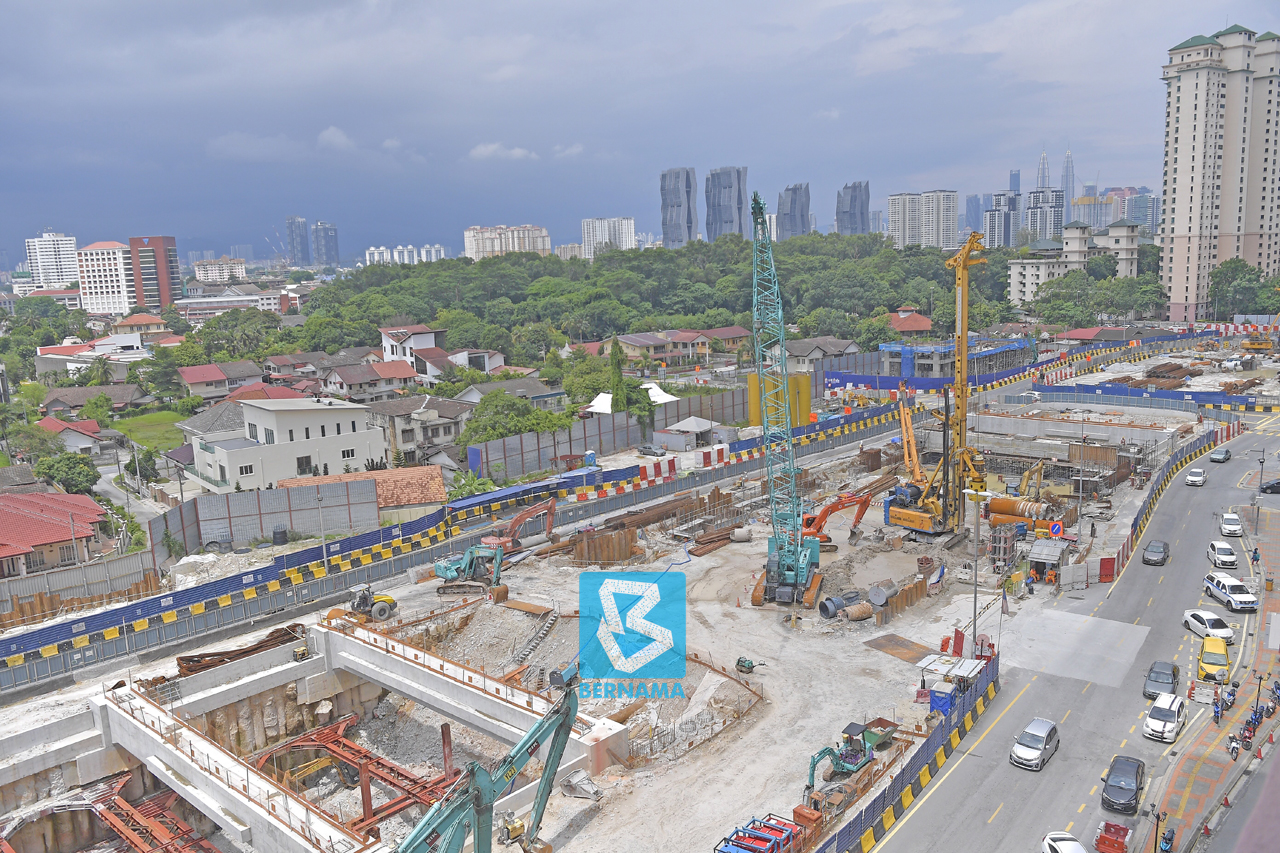 Malaysia’s construction sector is set to record a better 2H20, with major infrastructural projects such as the Pan Borneo Sabah likely to be re-accelerated, analysts observed. — Bernama photo

KUCHING: Malaysia’s construction sector is set to record a better second half of 2020 (2H20), with major infrastructural projects such as the Pan Borneo Sabah likely to be re-accelerated, analysts observed.

While contract awards have been anaemic in 1H20, down 39 per cent year on year (y-o-y), the research arm of Hong Leong Investment Bank Bhd (HLIB Research) expected a mild pickup in 2H20.

“Mega project Pan Borneo Sabah has been rather quiet, derailed by political leadership changes but the new government has reiterated its intent on speeding up its progress,” HLIB Research said.

“We believe an ailing economy will provide the impetus for the government to reaccelerate the project.” According to HLIB Research, awards have been largely disrupted by a combination of political fiasco as well as the Movement Control Order (MCO).

“Comfortingly, Perikatan Nasional (PN) government has reiterated their commitment towards ensuring execution of projects under Budget 2020.

HLIB Research highlighted that Section A was also given final approval which could result in job awards toward the end of 2020.

As for Section C, which saw heaviest realignment by the Pakatan Harapan (PH) government, the research arm noted that the section completed its public inspection period recently.

“Costs for the latter are certainly higher (estimated RM8 billion or more) and could require reworking the existing financing structure.

“Despite potential implementation delays for Section C, they may not be substantial as previous alignment has undergone public inspection in 2017.”

HLIB Research also highlighted on major construction activities up north, recalling that Penang Transport Masterplan (PTMP) PDP signing was formalised with fee ranging between five per cent to 5.75 per cent.

“Reclamation works for Island A is targeted to commence in current year 2021. In terms of funding, the appointed PDP is extending a RM1.3 billion bridge loan with the remaining gap bridged by state issued bonds.”

The research arm reckoned that chances for federal involvement in the project is slim to nil.

“Recent cancellation of the Penang Hill cable car project (RM100 million) despite being included in Budget 2020 point towards increasingly frosty relations between state and federal government.

“As such, rolling out the overall PTMP may be slow, depending on funding and land monetisation progress.”