Wednesday, November 30
You are at:Home»News»Sabah»Eighth rehabilitated sun bear returns to the wild 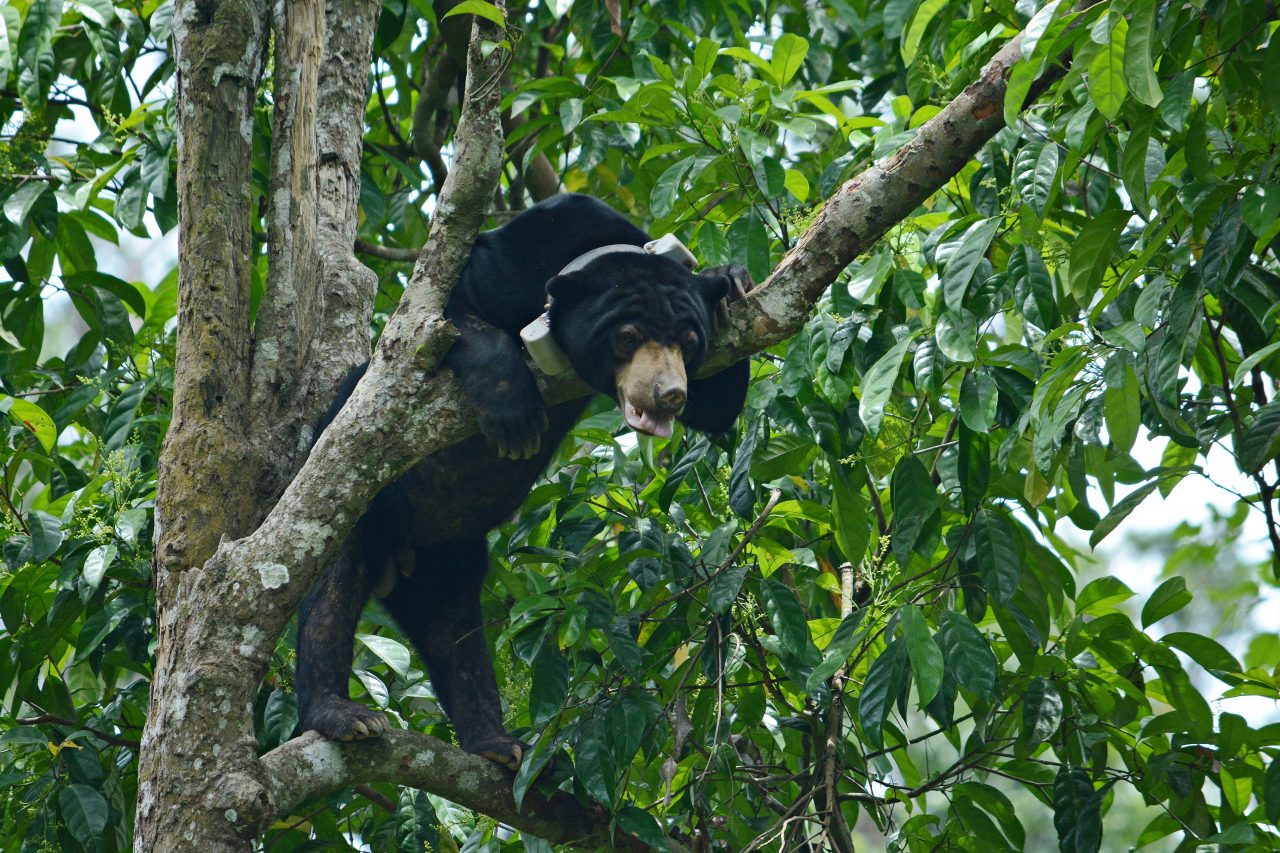 Montom was fitted with a satellite collar prior to the release at BSBCC. (Photo credit: BSBCC)

SANDAKAN: Montom, the eighth rehabilitated sun bear at Bornean Sun Bear Conservation Centre (BSBCC) has been released back into the wild after five years of rehabilitation.

The release operation carried out on July 10 was a joint effort between Sabah Wildlife Department, BSBCC and Forest Solutions Malaysia Sdn Bhd.

Prior to the release of the six-year-old male sun bear, a final medical check-up was conducted by the BSBCC and Sabah Wildlife Department team at their facility in Sandakan.

The team arrived at the release site at the northern part of Sabah at 5am and successfully released Montom at 6.18am. Montom’s movement will continue to be monitored on a regular basis through a GPS collar fitted on the bear. 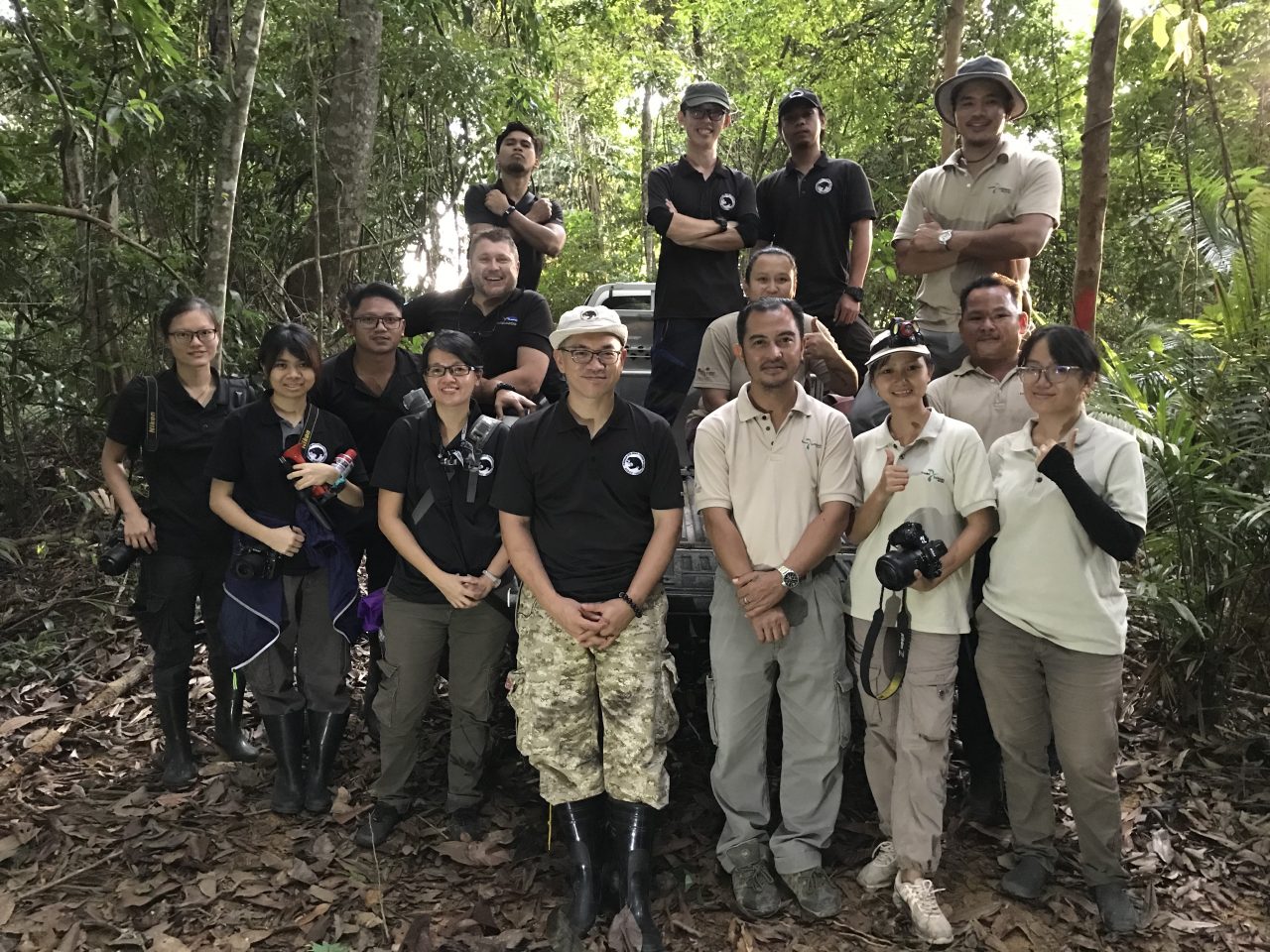 Montom arrived at BSBCC from Kampung Melangkap, Kota Marudu on January 21, 2015. According to his ex-owner, his dog chased away Montom’s mother and left baby Montom behind, which led him to keep Montom as a pet. Montom was then surrendered to the Sabah Wildlife Department’s Wildlife Rescue Unit after keeping him for a year.

Throughout his rehabilitation process at BSBCC, Montom has been adapting well towards the natural forest surrounding offered at the centre. Apart from being excellent in climbing trees, he was also at his best at foraging around the forest enclosure.

Dr Wong Siew Te, the founder and Chief Executive Officer of BSBCC who led this release operation, said the release was a success thanks to the help from Sabah Wildlife Department, Sabah Forestry Department, Forest Solution Malaysia and good weather on the 12-hour road trip to the release site.

“We hope Montom can now live freely like a wild bear and propagate the sun bear population in Sabah.”

Wong hesitated to disclose the information on release site as poaching is still a big threat to the survival of sun bear in the wild.

“Sun bear has a very slow reproduction rate, they cannot withstand any level of poaching and other human caused mortality such as habitat loss and keeping sun bears as pets and use bear body parts as traditional medicine,” he said.

After 12 years in operation, Sabah Wildlife Department and BSBCC have successfully eliminated sun bear being kept as illegal pets in Sabah. SWD urges the public to report to the department if they come across any illegal poaching, selling, consuming and keeping of Totally Protected Species like sun bears.

BSBCC’s facility currently houses 42 rescued sun bears at the centre and is expecting to release several more sun bears in the near future. Thanks to great efforts from Sabah Wildlife Department in rescuing captive sun bears throughout Sabah, bears like Montom get a second chance of life as sun bears in the wild.