Thursday, August 13
You are at:Home»News»Sabah»Sabah leaders object to bid to set up federal village committee 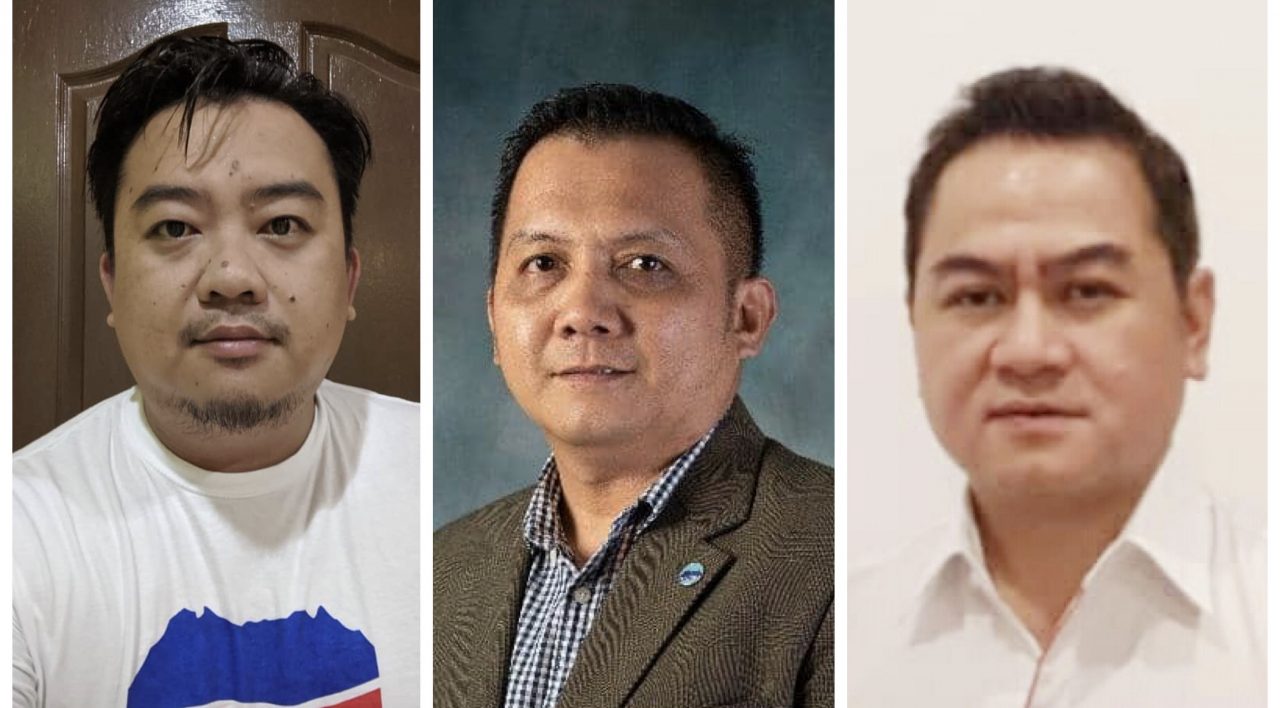 Ewon said that it was not necessary as the administration of villages in Sabah is under the state government’s purview.

Upko Kota Belud GEM movement chief Joel Deukin was of the opinion that the proposal to set up the JPKKP in Sabah was just a ‘divide and conquer’ strategy and based on the current federal political situation, is also seen as putting political pressure on the State Government.

The proposal, he said, seemed to ridicule the state leadership’s capabilities, especially those who had been given the responsibility to manage village community management.

“The Federal Government, through the G2G cooperation, admits the state government’s ability to administer as it has autonomy which it has been fighting for all this while. Why is it that the Federal Government which had promised to grant autonomy to Sabah decides to set up a committee that has the same functions as the management committee agreed on by the state Cabinet?” he asked.

“Is the promise to grant Sabah full autonomy a sincere one or was its just rhetoric to turn the heads of a few targeted leaders in their bid to get support in the Federal Government,” Joel questioned.

He opined that should the JPKKP be implemented, it was a step backward in the efforts to get autonomy for Sabah.

Any suggestion to set up a federal administration body like the JPKKP is against the state’s autonomy.

It also reflected their disrespect for the state’s autonomy as enshrined in the Malaysia Agreement 1963 (MA63), she lamented.

The Rural Development Ministry’s Political Secretary, Carlye Lajimin, described the JPKKP as the Federal Government’s vehicle to run down the State Government’s autonomy and directly deny the ability and capability of local leaders to administer the state.

“This is very sad therefore we hope that the rakyat in Sabah will continue to support and stand behind the State Government in whatever pressure the Federal Government puts on us,” he said.

He pointed out that the reason would be because all assistance and management of the villages would be split between the newly-formed JPKKP and the Majlis Pengurusan Komuniti Kampung (MPKK).

Felix stressed that the Federal Government must respect the State Government’s autonomy, including in the matter of appointments in the kampung administration.

“Stop trying to cause disunity, instead focus on recovering the economy,” he said in a statement on Monday.

Felix also said he supported the statement by Ewon that there was no need for the JPKKP to be set up in Sabah as the MPKK was good enough and was doing a good job.

Previous ArticleRM1.15 million of drugs seized at Tawau, KK airports
Next Article Muhyiddin’s govt proves it has majority in Parliament