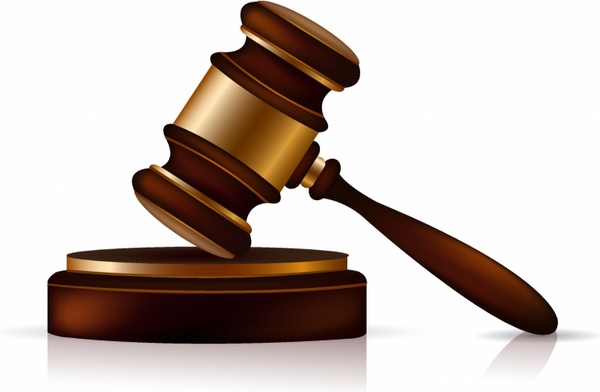 Judge Awang Kerisnada Awang Mahmud passed the sentence on the accused after a full trial for the charge that falls under Section 354 of the Penal Code, for assault or use of criminal force on a person with intent to outrage modesty, in a school bus that was parked in front of a school here, in 2016.

The offence carries a maximum punishment of ten years’ imprisonment or with fine or with whipping, or with any two of such punishments, upon conviction.

The charge on the accused, which was initially under Section 376 (2)(d) for raping a victim who is under 16 years old, had been amended during the trial.

The victim, who suffers from speech and hearing disabilities, had complained to her mother that she was having pain in her breast and genital area in January 2018. Several days later, her mother discovered that the victim’s schoolmate had witnessed their school bus driver (accused) insert his hands into her blouse and touch her breasts. A police report was then lodged.

During the trial, the prosecution had presented eight witnesses, while the defence had produced four witnesses including the accused.

The judge then meted out that the decision which was made based on the points that the accused did not save any court’s time and public expenses.

“I agree with the learned DPP on the rampancy of this kind of offence and the abuse on the position of trust,” he said, before passing the sentence.

The court had allowed the defence counsel’s request for a stay of execution pending appeal, but only for the jail sentence. The accused is required to pay his fine, and must report to the Sandakan police station once a month with effect from July 14, 2020.