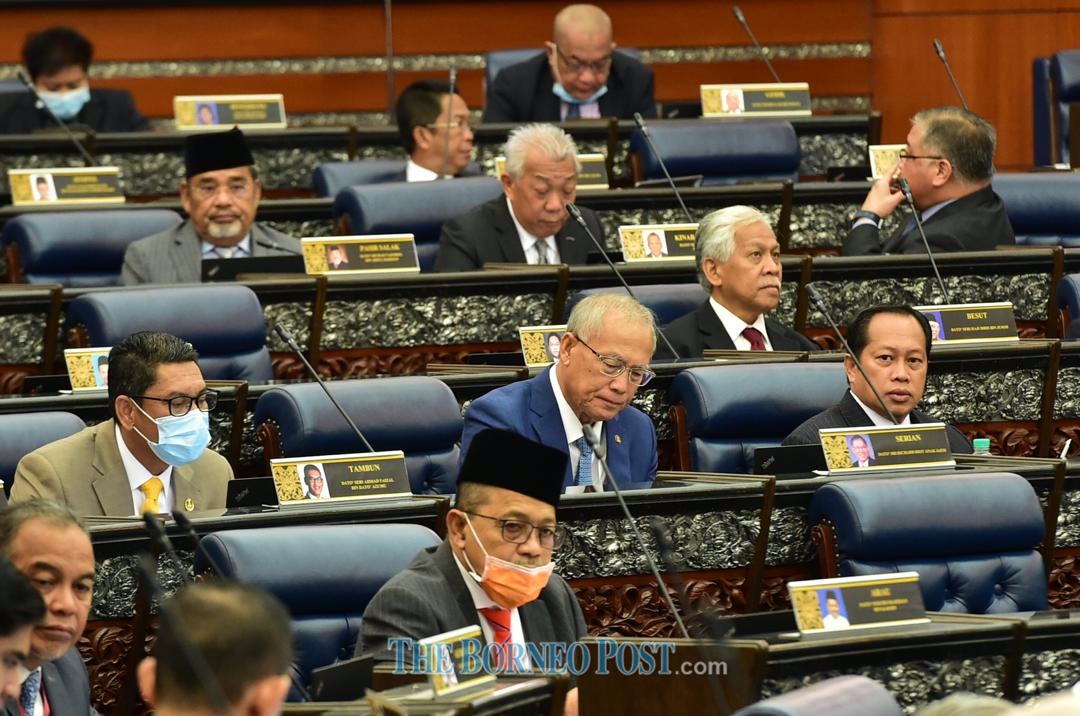 KUCHING: The federal government has taken several measures to help ease the burden on farmers who are affected by the falling prices of commodities.

Minister of Plantation Industries and Commodities Datuk Dr Mohd Khairuddin Aman Razali explained that among the measures is to provide Smallholders’ Agricultural Input Assistance Under the Prihatin 2020 Economic Stimulus Package amounting to RM3,000 for one hectare given on a ‘one-off’ basis through issuance of vouchers.

For the oil palm plantation sector, he explained that the efforts undertaken by the government to help smallholders increase their income and overcome the challenges include encouraging smallholders to join the Sustainable Oil Palm Planters Cooperative (KPSM).

“An incentive of RM200,000 is given to KPSM for the purpose of building a weighing center to conduct the sale and purchase of fresh fruit bunches (FFB). Also introduced is the Easy Financing Scheme without interest with a revolving capital of RM100,000 to increase of FFB from smallholders at the weighing center owned by KPSM, ”explained Mohd Khairuddin in his written reply at the Dewan Rakyat recently.

He was replying to a question posed by Serian MP Dato Sri Richard Riot Jaem during the Question and Answer session at Parliament.

Riot had asked Mohd Khairuddin to state what efforts were being made to help smallholders of pepper, palm oil and rubber commodities because the prices of these commodities are now very low.

Regarding those in the rubber plantation sector, he explained that the government is now introducing RRIMniaga Application that can be used by licensees to record rubber transactions to speed up the process of applying Rubber Production Incentives (IPG) from the Malaysian Rubber Board (MRB).

“The government also implements the fixed pricing mechanism by providing an allocation of RM6.4 million as working capital to the cooperatives for the purpose of transactions involving rubber. This mechanism can offer a cup lump price at an average of 10 sen to 20 sen per kilogramme higher than other rubber buyers, ”he explained.

Mohd Khairuddin also said, one of the main challenges faced by the government is to stabilise the prices of major agricultural products such as palm oil, rubber and pepper was due to various factors including the global market price scenario which is also influenced by economic growth, demand, supply and stocks.

“The Covid-19 pandemic has also affected some of the demand for agricultural products, which has also caused prices to fall,” he added.

He also explained that among the latest measures implemented by the government in stabilising agricultural prices include to provide exemption from export duty on crude palm oil (CPO), crude palm kernel oil (CPKO) and processed palm kernel oil (RBDPKO) until December 31, 2020.

“We also enhance cooperation with major rubber producing countries namely Thailand, Indonesia and Malaysia under the framework of the international Tripartite Rubber Council (ITRC),” he said.

He added that this collaboration was established to implement and monitor the management of natural rubber production as well as to balance the supply and demand of rubber in the world market through three main mechanisms, namely Agreed Export Tonnage Scheme (AETS), Supply Management Scheme (SMS) and Demand Promotion Scheme (DPS).

“The government is also exploring new markets for all agricultural products through promotional activities and matching new markets with local manufacturers and buyers from abroad and carrying out economic and technical missions to strengthen ties with major importers of Malaysian agricultural products to gain more market access in those countries,” added Mohd Khairuddin.