Friday, February 3
You are at:Home»News»Court»Oct 19: Hearing of rape case involving Tronoh assemblyman
For the freshest news, join The Borneo Post's Telegram Channel and The Borneo Post on Newswav. 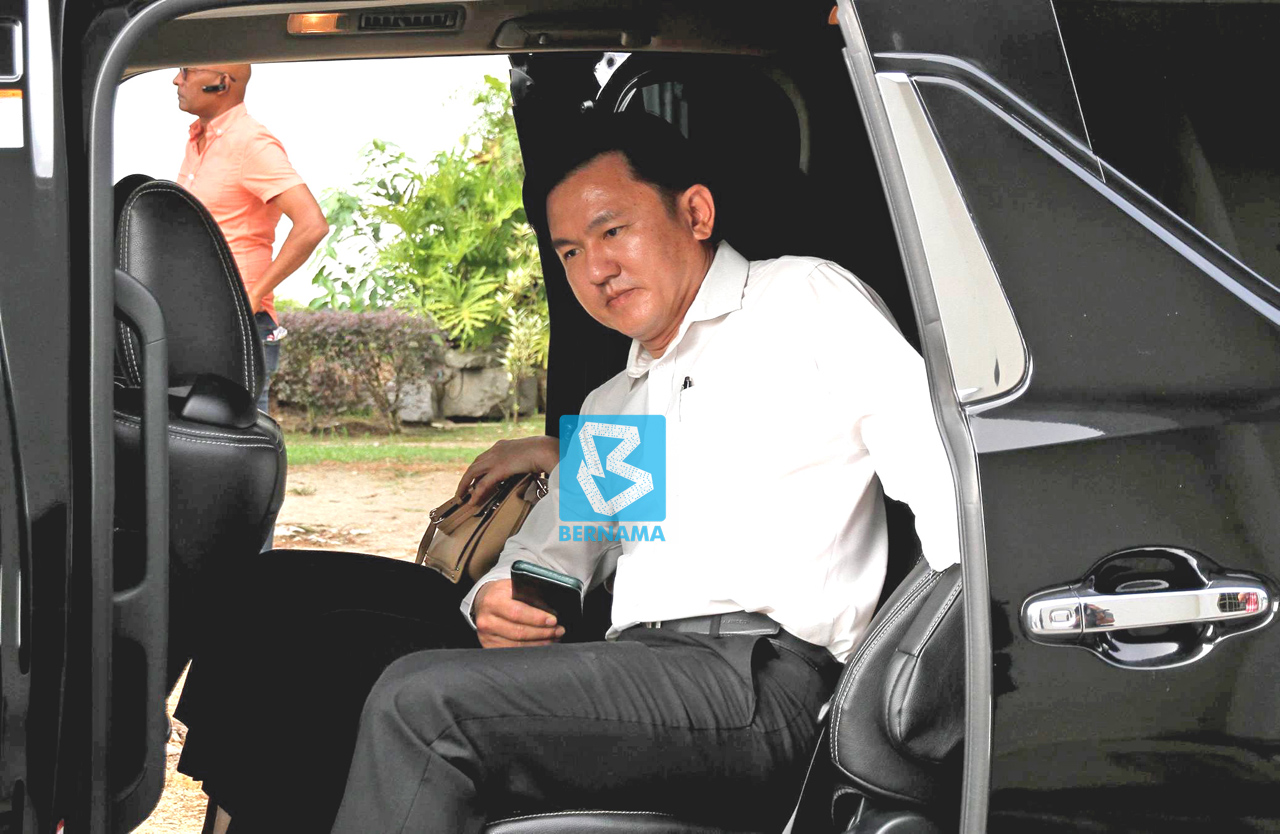 Yong is seen stepping out from a car to attend the Sessions Court. — Bernama photo

Judge Azman Abu Hassan set the dates when the case came up for mention yesterday.

Azman set the dates following a request by Perak prosecution director Azhar Mokhtar pending the Federal Court’s decision on the defence’s appeal to transfer the case from the Sessions Court to the High Court.

According to Azhar, the victim or key witness in the case had been kept waiting for a year and the case is being monitored by both Malaysia and Indonesia.

Rajpal Singh, when met by reporters after the proceeding, on its appeal at the Federal Court, said :

He said the defence team did not object to the dates set by the Sessions Court to hear the case and hoped its appeal at the Federal Court could be resolved before Oct 19.

On Aug 23 last year, Yong, who is former Perak Housing, Local Government, Public Transport, Non-Muslim Affairs and New Villages Committee chairman, pleaded not guilty at the Sessions Court to raping the Indonesian maid at a house in Meru Desa Park, between 8.15 pm and 9.15 pm on July 7, 2019. Following which, on Dec 5, Sessions Court judge Norashima Khalid set Feb 10 to 14, 2020 to hear the case.

On Feb 10 this year, the Court of Appeal dismissed the application on grounds that there was no appealable error by the High Court judicial commissioner in refusing Yong’s application to transfer the case to the High Court.

Yong filed an appeal at the Federal Court against the Court of appeal’s decision and the matter is still pending. — Bernama