Saturday, August 15
You are at:Home»Columns»The problem of success 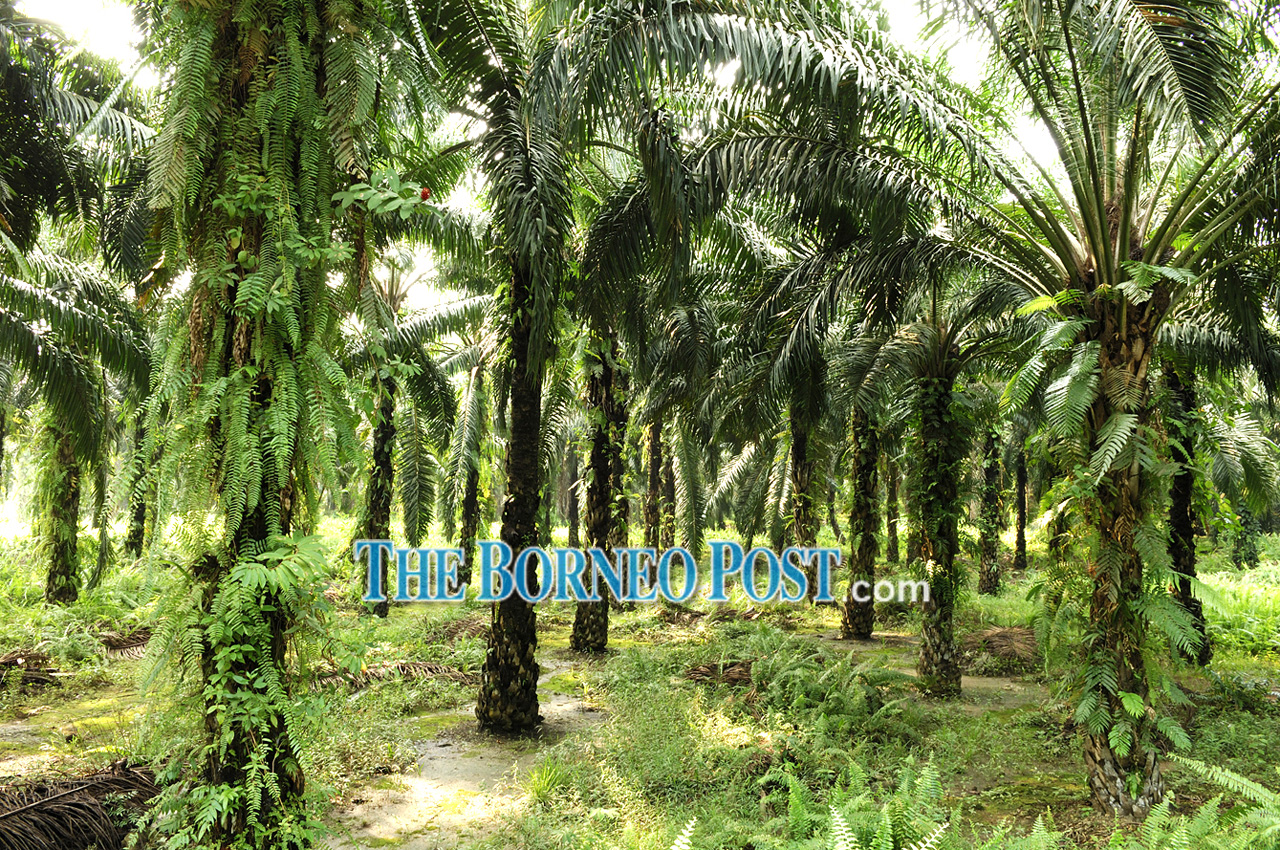 Why is Sarawak’s Felda scheme without settlers?

NOT all news coming from Peninsular Malaysia nowadays is about political manoeuvres, or un-parliamentary language, or court cases involving allegedly big names. For a change, midweek, there was news about the government’s assurance of support to revive Felda. No details are available yet to the general public in regards to the extent of alleged trouble that the giant plantation company faces.

The Prime Minister merely said that he “realised that Felda is in a difficult position right now”, while announcing the formation of a team “working on identifying the best way to ensure the financial viability of Felda that will benefit the entire settler community”.

We shall wait to see the kind of support that the government intends to provide for Felda’s settler community. Will this help be extended to those members of that community in Sabah and Sarawak, though in Sarawak there are no settlers (peneroka)?

As the assurance of a survival plan was given by Prime Minister Tan Sri Muhyddin Yassin himself, some political analysts assume that the general election may be around the corner.

I don’t know the exact number of eligible voters out of the 112,535 settlers in 317 settlement schemes. I have heard it said that the voters in some Felda’s schemes in the peninsula can make or break a state government.

There is one Felda scheme in Sarawak, at Sampadi in Lundu. In its sole plantation in Sarawak, though, there are no voters because there are no settlers. Felda’s policy is discriminatory of the locals whose Native Customary Rights land was partly affected by the plantation. And no one cares about the economic future of the locals in terms of their share of the financial benefits derived from the Felda scheme there. There are many able bodied young men in the district who would have made good settlers but were not given the chance to be the peneroka. Double standards.

Back to Peninsular Malaysia. In some states, any incumbent government, federal or state, would be unwise to ignore this rich source of potential political support and power – or the opposite! – come a general election.

The idea of resettling young Malay families in the plantations (oil palm or rubber) was mooted during the Malayan Emergency (1948 to 1957) partly as a reaction to the Brigg’s Plan – political distancing. During that Emergency, the rural Chinese were regrouped into designated areas known as the New Villages in order to cut off personal contacts between them and the communists. By this ideological distancing, the communists would be deprived of food and other assistance from the rural Chinese, and therefore would reduce ideological influence from the communists.

The settlers were allocated land for houses but their movement was restricted by the governing authorities. Their security and future were assured. When I visited one NV in Perak, no land title had been issued to the new settlers. I hope that by now they have got their land under title (lease).

On the one hand, the non-communist rural Chinese interests (land and security) had been assured. On the other, while the Malays in the villages were little affected by the communist insurgency, their economic future was uncertain if farmers and fishermen were to continue living in the old villages.

The government introduced a legislation called Land Development Ordinance 1956, to empower a statutory body like Felda to open up large areas of jungle for the development of plantations into which many able-bodied Malays (not older than 35 years old) would be settled. Before they moved out of their old villagers, land had been allocated to each settler family – eight acres planted up with crops such as oil palm or rubber, a soft loan for housing, plot of land for fruit trees and vegetables. In addition, Felda’s management ensured that each settlement scheme had been provided with good road, completed houses provided with electricity and water supply, as well as the basic facilities such as school, surau, shop lots, medical and health clinic, post office, community hall, and Felda’s administrative office. Jobs were guaranteed to the settlers.

A self-contained community, an excellent deal from a government full of political will, then.

Since 1956, Felda has grown into a giant plantation company that today owns and manages almost half a million hectares of land in Malaysia and overseas.

A tentacle of subsidiary companies was formed to cater for the various aspects of development. For instance, each palm oil plantation of not less than 5,000 acres would have a factory (oil-palm mill), sometimes two or three schemes sharing one mill with a bigger capacity. A co-operative society was formed by the settlers (Anak Felda) in order for them to take advantage of the many opportunities made available by the management in terms of works such as under-brushing or felling of jungle or burning.

So successful has Felda been all these years that the Felda Global Ventures is listed on the local stock exchange.

Why such a wealthy conglomerate needs to be “revived” (to use the word from the Prime Minister), begs the question. Could this be an example of a problem of success?

Felda was a model of success in terms of plantation development in Peninsular Malaysia for the landless Malays for many years. It has produced many successful settlers/landowners; the scheme schools have produced students for higher education. Many of the Felda children now belong to various professions. Their parents have more money than their fellow villagers have – those who chose to remain in the villages.

The original settlers, still around, must be about 70 to 80 years old. The question now is, has the younger generation any interest in the plantation industry?

It would be a sad day for me if Felda, such a successful company with a string of subsidiaries, should ever get into serious financial trouble at all. That worries the taxpayers. Whatever measures that the government may take to revive Felda, the taxpayers’ interests must be taken into consideration as well. Let’s see what the team will propose to the Prime Minister before we say something. I don’t think you and I, taxpayers, can be called upon to pay for somebody’s mismanagement, if that’s why ‘revival’ is necessary!