Saturday, May 28
You are at:Home»News»Covid-19: One new positive case recorded in S’wak today, total at 608 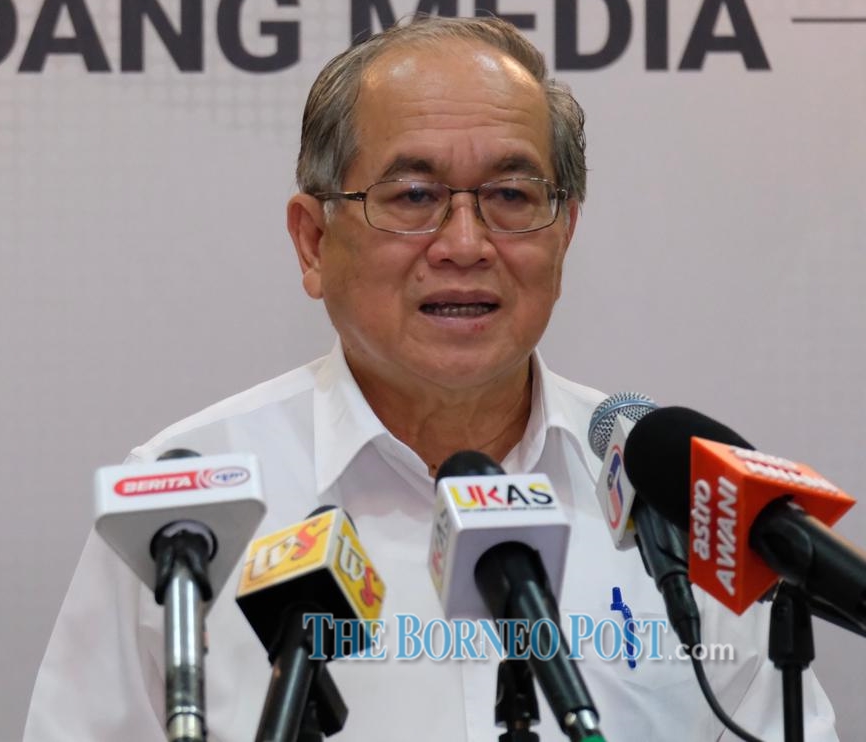 He said the latest case from Kuching was an imported case involving a Sarawakian man working in Manila, Philippines.

The Sarawak Disaster Management Committee (SDMC) chairman said the case underwent Covid-19 screening in the Philippines on July prior to his return to Sarawak and the results obtained on July 16 turned up negative.

“Upon his arrival at KLIA, he was not screened again as the test taking in the country of origin was negative on July 15, which was still within three days before arriving in Malaysia.

“He took the rT-PCR Covid-19 swab on July 18 and the test result turned up positive on July 19. He has since been admitted to Sarawak General Hospital (SGH),” he said, adding that contact tracing of the case is underway and investigation is ongoing.

On the number of person under investigation (PUI), Uggah said 20 new cases were recorded today while ten were still pending lab test results.

“There are currently 35 cases who are still being treated at the hospital’s isolation ward,” he said, noting that there were also no recovered Covid-19 patients today.

Since the first positive Covid-19 case was reported on March 13, the state has recorded a total of 18 deaths.