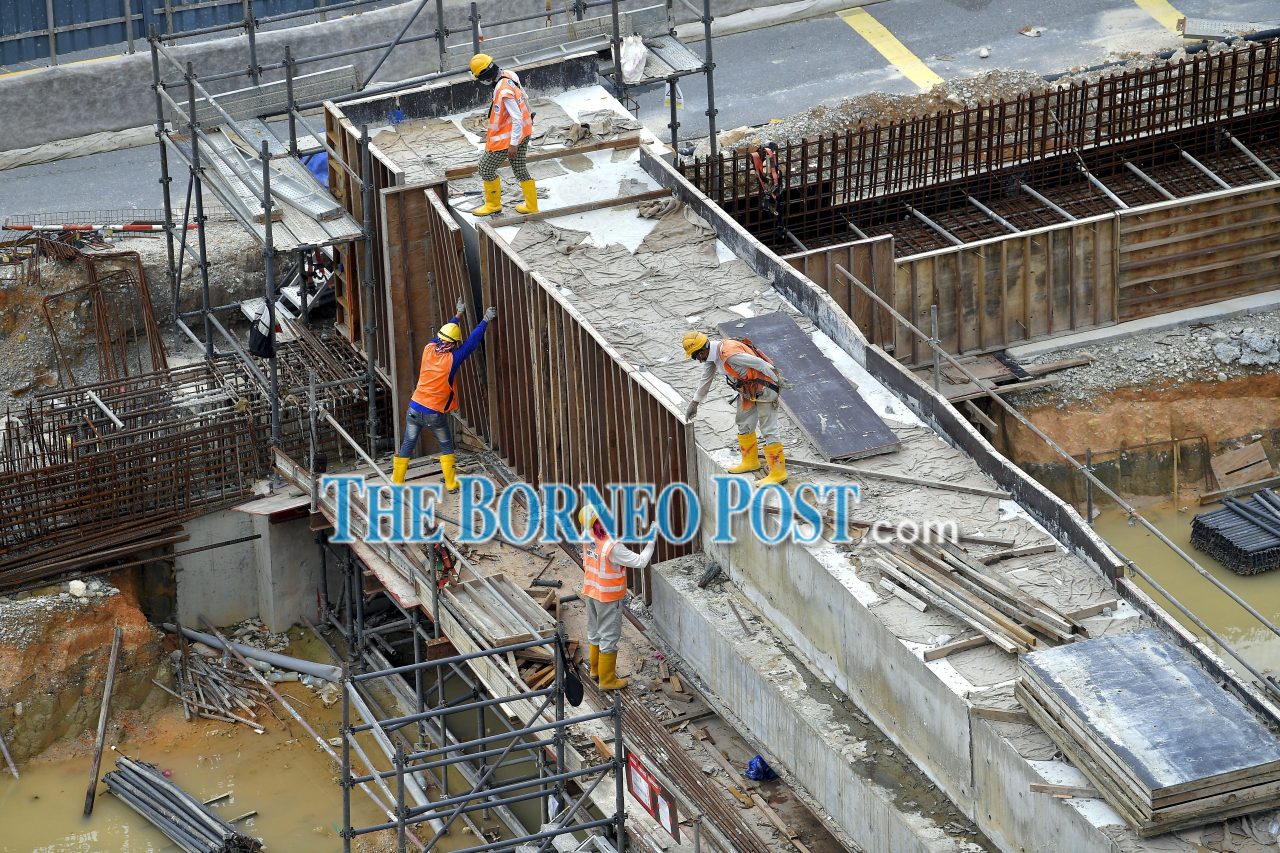 Mustapa said the government acknowledged that infrastructure development is critical for the country’s continuous growth and competitivity.   – Bernama file photo

KUALA LUMPUR: Malaysia will be revisiting its approaches in infrastructure projects to reduce development gaps between the regions, said Minister in the Prime Minister’s Department (Economy) Datuk Seri Mustapa Mohamed.

In his speech at the Invest Malaysia 2020 Series 2, today, he noted that there are some parts of the country which lacks even basic facilities.

“Financial resources are not unlimited. However, we will try our best to provide more allocation for the maintenance of infrastructure facilities,” Mustapa said.

He said the government acknowledged that infrastructure development is critical for the country’s continuous growth and competitivity.

He added that Malaysia is also talking to its Singaporean counterpart on the revival of the High Speed Rail project, which is expected to cost RM68 billion.

“That being said, we must balance setting up new facilities with effective implementation.

“A key way this has been made possible is through Public Private Partnerships (PPP) – which merges private sector’s innovation with public sector’s societal awareness,” he added.

To further emphasise the PPP as a catalyst for broader sectoral reform and greater private sector participation, Mustapa said the government has established a RM20 billion Facilitation Fund to catalyse private investments in nationally strategic areas under the 10th and 11th Malaysia Plan.

“To-date, 320 Facilitation Fund projects worth RM14.23 billion have been approved so far, and the projects have created RM232.46 billion worth of economic activities,” he added. – Bernama

Previous ArticleDr Noor Hisham: ‘Either wear your mask properly or remove it completely’
Next Article SMC to work with DID to resolve flooding issue at Lim Han Swee Road