Tuesday, March 2
You are at:Home»Business»Miti re-strategises action plan in NAP 2020 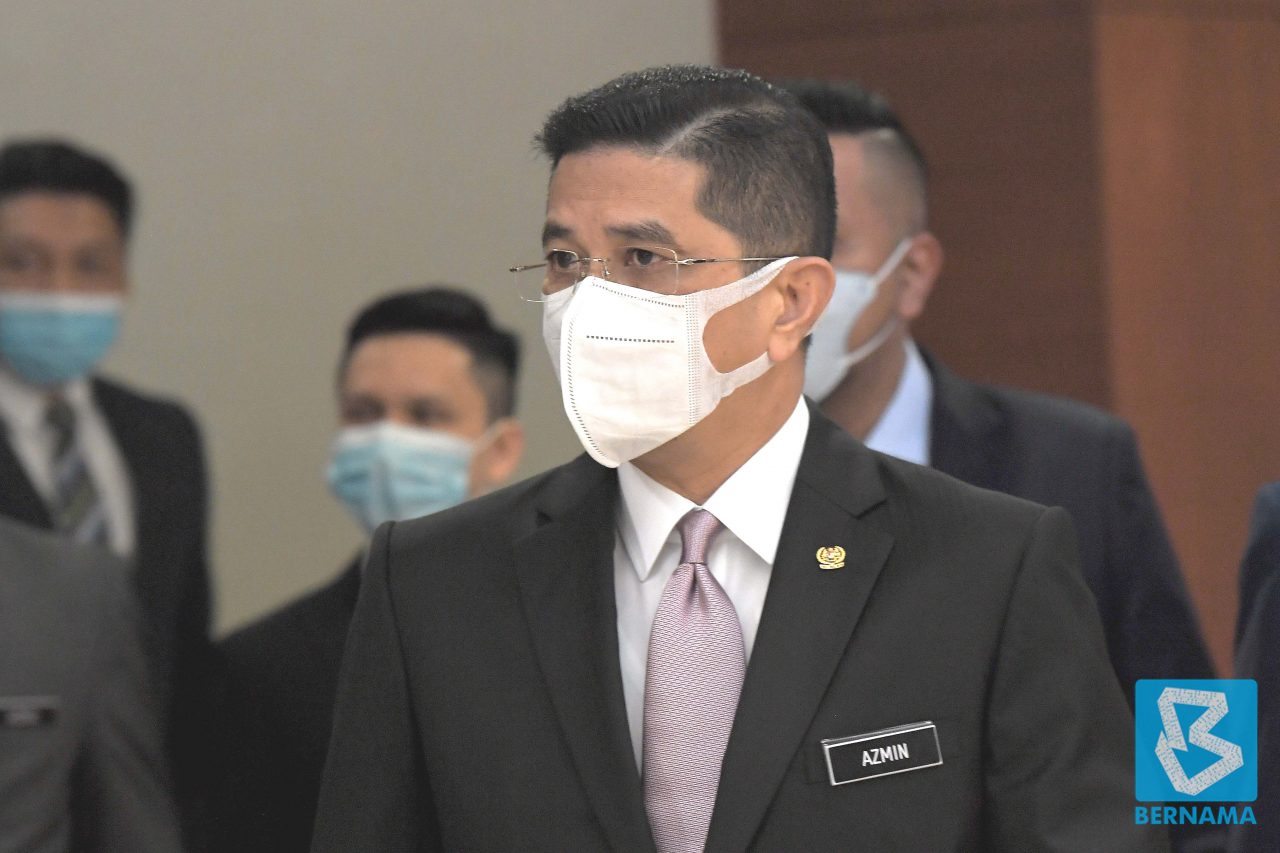 KUALA LUMPUR: The Ministry of International Trade and Industry (Miti) is re-strategising the action plan in implementing the National Automotive Plan (NAP) 2020 which aims to make the nation’s automotive sector more competitive and developed.

The investment promotion will help the high technology vehicle and environmentally friendly segment, the development of local talent, the enhancement in the high-value manufacturing especially for after-sales products and the application of the latest technology in the automotive supply chain.

Mohamed Azmin said the nation’s economy was affected by the Covid-19 pandemic which struck in the early part of the year with all sectors of the economy including automotive being derailed as there was a decline in investments, production and sales.

“Malaysian Automotive Association (MAA) has targeted a Total Industry Volume (TIV) of 607,000 units for 2020 which includes passenger and commercial vehicles.

He added that the sales of passenger and commercial vehicles experienced a sharp decline in April 2020 when only 141 units were sold compared to 22,748 units sold in March 2020.

“Following the government’s decision of opening economic sectors on May 4, 2020, the total number of vehicle sales increased with the May 2020 TIV at 22,960 units”

He also said that Miti was developing standards for electric vehicles and next-generation vehicles which were expected to be launched in 2021.

“The development of a vehicle testbed is being developed in Cyberjaya to facilitate the testing and local development in regards to the next-generation vehicles,” he added.

Replying to a supplementary question from Datuk Ahmad Maslan (Pontian-BN) about the third national car project, Mohamed Azmin said Miti currently wanted to ensure that the Bumiputera company which was given the responsibility to develop the project collaborates with Malaysian Automotive, Robotics and IoT Institute (MARii) to make the project a success.

“We have a framework to ensure that all the criteria for the third national car project are adhered to,” he said. — Bernama