Tuesday, August 11
You are at:Home»News»Covid-19: Kuching back in red as local infections rise to 53 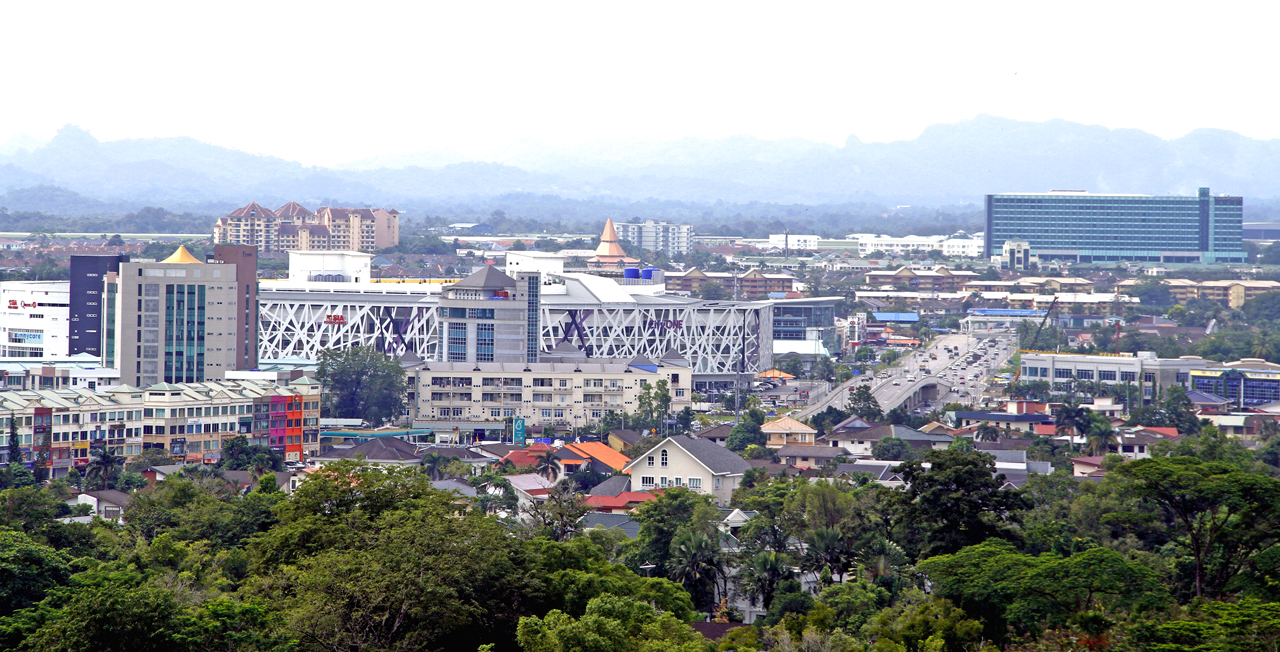 The Health Ministry classifies districts with more than 40 cases in a two-week period as red zones, 40 and below as yellow zones and those with no cases as green zones. File Photo

KUCHING: Kuching has reverted into a Covid-19 red zone today with 21 new positive cases, of which 16 are local infections, bringing the total number of locally transmitted cases in the district to 53 in a 14-day period, the State Disaster Management Committee (SDMC) announced.

SDMC chairman Datuk Amar Douglas Uggah Embas said that Serian and Lundu districts have turned from green into yellow zones after two and one locally transmitted cases were recorded respectively.

There are now four yellow zones in Sarawak including Bau and Samarahan.

The Health Ministry classifies districts with more than 40 cases in a two-week period as red zones, 40 and below as yellow zones and those with no cases as green zones.

This brings the total cumulative tally of positive cases in Sarawak to 675.

The death toll from the deadly disease stands at 19, as no deaths were reported today.

Uggah added that four new cases were classified as imported cases, all involving visitors entering Sarawak or returnees from overseas.

“The first and second case are a non-citizen couple who returned from the United Kingdom on July 23. They had transitted in Doha, Qatar before continuing their journey to Kuala Lumpur on July 24 and entered Sarawak through the Kuching International Airport on July 25.

“Both of them had undergone reverse transcription polymerase chain reaction (rT-PCR) tests at the Kuala Lumpur International Airport (KLIA) on July 24 but tested negative. However, their rT-PCR tests when quarantined in a hotel in Kuching tested positive. They were both asymptomatic,” Uggah said.

As for the third case, a local female student who returned from South Korea on July 11 to Kuala Lumpur and Kuching on July 25, her early RTK Antigen test in KLIA tested negative.

“The rT-PCR test on the second day of being quarantined in a hotel in Kuching tested positive. She did not show any signs or symptoms,” Uggah said.

The fourth case was a local man working in South America who returned to Kuala Lumpur via London and Abu Dhabi on July 23 and arriving in Kuala Lumpur on July 25.

“The RTK Antigen screening taken on July 25 also tested negative. The rT-PCR test on the second day of being quarantined in a hotel in Kuching also returned positive. He was also asymptomatic,” Uggah stated.

For random screenings at international entry points, Uggah said that one case was recorded involving a local man with a travel history to Kuala Lumpur on July 14.

The case was chosen randomly to undergo screening on July 25 at a government health clinic and his rT-PCR test was found positive on July 27.

“The case also had a travel history to Miri and Sibu on June 29 and July 24 respectively and did not show any signs or symptoms,” Uggah disclosed.

“The case was swabbed after making a declaration of having visited an outbreak area in the workplace. Swab samples for rT-PCR were taken on July 27 and were found to be positive on the same day. The source of infection is still being investigation and contact tracing is still underway,” Uggah said.