Monday, October 26
You are at:Home»News»Airlines agree to reduce flights from and to Sarawak from Aug 1 to 14 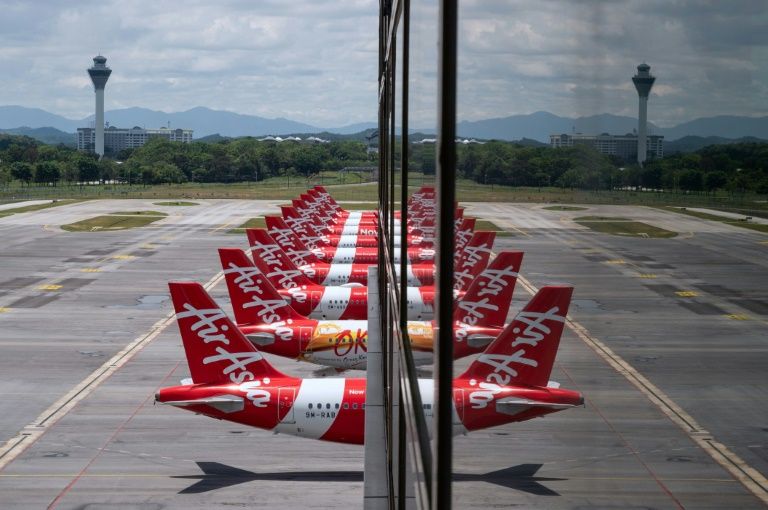 Lee advised those traveling on public transport be it airlines, express boats or regional buses, to obtain a police permit first before purchasing their tickets. File Photo

KUCHING: Airline companies have agreed to reduce their flight frequencies for both incoming and outgoing flights from Sarawak, as well as flights within Sarawak, from Aug 1 to 14 in line with the latest decision by the Sarawak Disaster Management Committee (SDMC).

Transport Minister Datuk Lee Kim Shin said the decision by SDMC was very timely in view of the recurrence of Covid-19 in the state and as one of the strategies to contain the spread of Coivd-19, especially in Kuching, Samarahan and Serian divisions.

According to him, the reduction in flight frequencies affected airline companies including Malaysia Airlines, MASwings, Malindo Air, AirAsia and Scoot Airlines.

“It is important that both passengers and crew members of the airlines comply strictly with the standard operating procedures issued by National Security Council (MKN) and SDMC while they are at terminal and inside the aircraft,” he said in a statement.

In view of the restrictions introduced by SDMC also effective from Aug 1 to 14 for those traveling from Zone 1 and 2 in the state, Lee advised those traveling on public transport be it airlines, express boats or regional buses, to obtain a police permit first before purchasing their tickets.

Zone 1 covers Kuching, Samarahan and Serian Sivisions while Zone 2 consists of other divisions covering from Sri Aman to Limbang.

“Nevertheless, there might be others who had purchased their tickets beforehand for their travel starting on or after Aug 1, and they must also obtain the police permit before boarding for their travel.

“The requirements determined by SDMC, apply to the airlines, express boats and
regional buses services operating between the two zones in Sarawak,” he said.

He added it was incumbent upon the airline companies, express boat operators and regional
bus companies to make sure that only passengers with police permits are allowed to board their carriers and travel between the two zones.

“In addition, the relevant government agencies including Sarawak Rivers Board (SRB), Road Transport Department (JPJ) and police (PDRM) have been directed to monitor compliance to the directives issued by SDMC in respect to travel restriction which is indeed meant for the safety of the public in our effort to contain the spread of the Covid-19 pandemic.

“Let us all work together to make Sarawak free from Covid-19,” he added.