Monday, September 21
You are at:Home»News»SDMC: Reopening of schools in Kuching, Padawan and Samarahan postponed to Aug 17 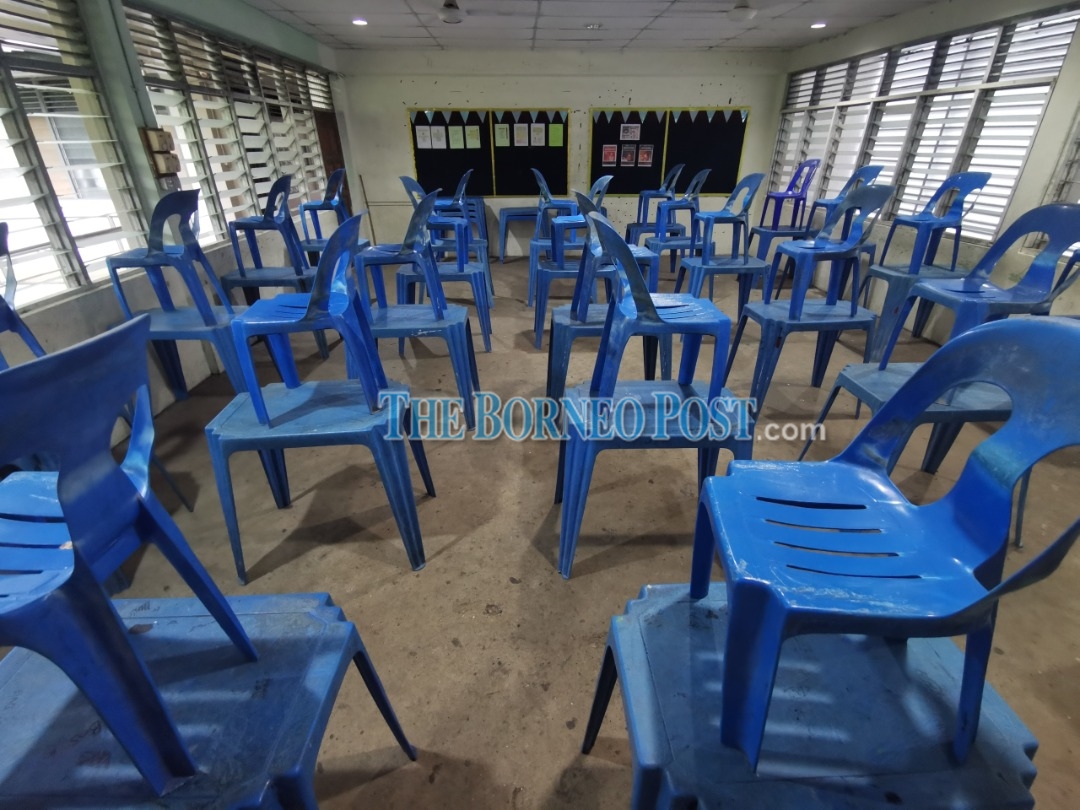 The reopening of schools in Kuching, Padawan and Samarahan Districts will be further postponed to Aug 17. – File photo

KUCHING: The reopening of schools in Kuching, Padawan and Samarahan Districts will be further postponed to Aug 17.

The Sarawak Disaster Management Committee (SDMC) in a statement today said for 164 primary and secondary schools that were supposed to reopen on Aug 3, their reopening have been postponed to Aug 17.

Meanwhile, the postponement of school reopening will be extended to 25 more schools in Padawan and 24 more in Samarahan, involving Remove Class up to Form 4, and Lower 6, and Primary 1 to 6.

Preschools, Form 5 and Upper 6 will resume classes as usual.

The decision was made after seeking advice from the Sarawak Health Department and the Sarawak National Security Council, and agreed upon by the Education Ministry following the spike in Covid-19 cases in Kuching as of late.

Meanwhile, for Sarawakian matriculation students who will be flying to the Peninsula and Labuan to enroll for their matriculation classes by Aug 3, Sarawak Volunteers will be arranging for their transport from the airport to their campuses or lodging if needed.

According to Sarawak Volunteers Facebook page, this transport assistance arrangement is only for Sarawakian students who will be going by themselves without being accompanied by their parents or guardians.

Their flight tickets are to be arranged by themselves.

“This initiative is being offered because many parents or guardians would not be able to accompany their children to enrol due to the quarantine requirement when they return to Sarawak from the peninsula and Labuan,” Sarawak Volunteers said in its Facebook page.

Registration for the transport assistance can be made by filling the form from this link https://bit.ly/2X5iqUh. Closing time to register is 12 noon on Aug 1, 2020.

According to SDMC, a total of 1,145 Sarawakian students are expected to enroll in 16 matriculation schools all over the country on Aug 3.