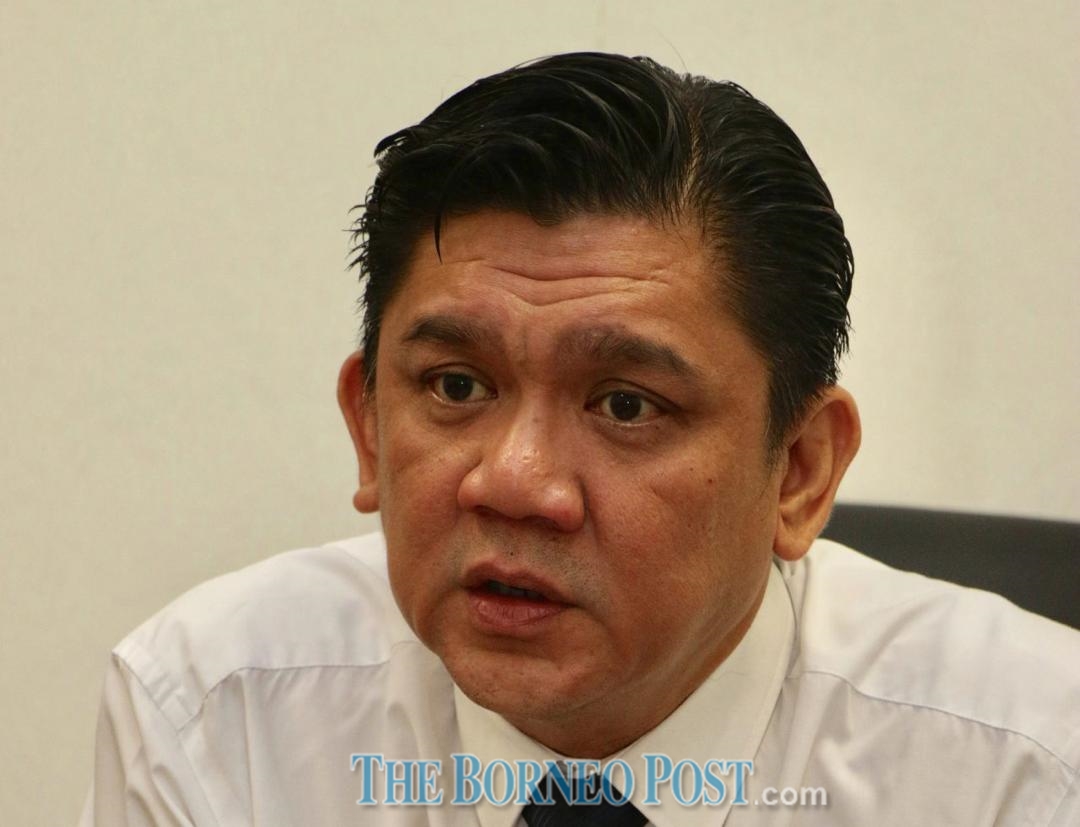 Its disciplinary board chairman Datuk Ahmad Kasim said the decision was made after Sabah PKR leadership confirmed that Chua was among the state assemblymen to switch allegiances to Umno’s Tan Sri Musa Aman’s group in an attempt to form a new government.

“Taking into account PKR’s stance that betrayal of the people’s mandate cannot be allowed to occur, the board has decided to sack Kenny Chua from the party immediately,” he said in a statement.

Chua was among the assemblymen who attended Musa’s press conference yesterday. During the press conference, Musa claimed that he had obtained a ‘simple majority’ to form a new state government.