Friday, January 22
You are at:Home»News»Nation»Covid-19: 1 fatality in Malaysia today, death toll now at 125 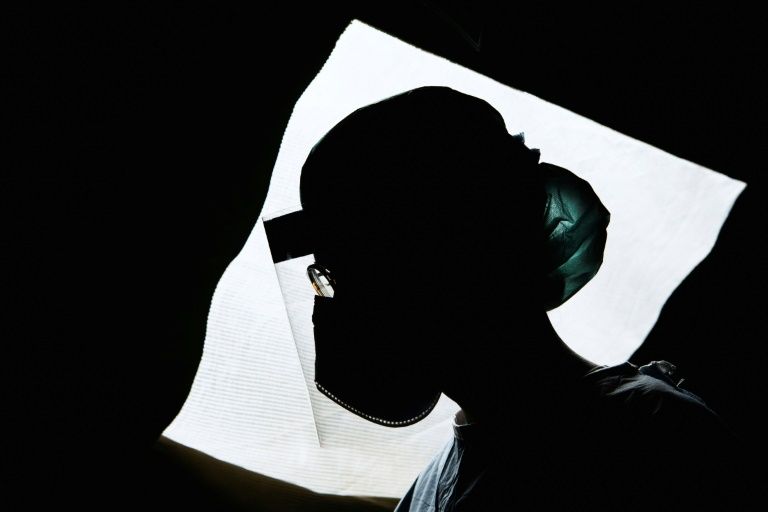 KUCHING: Malaysia today recorded one death from Covid-19 after a five-day streak of have no fatalities, bringing the total death toll in the country to 125.

He added that she showed symptoms such as fever, coughing and shortness of breath on July 25 but did not seek treatment.

“On July 29 she was found unconscious and was admitted to Queen Elizabeth Hospital in Sabah where she was pronounced dead. Screening tests showed that she tested positive for Covid-19,” he said in a statement today.

Out of the total cases, he said five of them were imported cases, where three were detected in Kuala Lumpur, one in Johor and one in Sarawak.

On the remaining seven local transmission cases, he said two were detected from the pre-surgery screening in Johor, two from persons-under-investigation (PUI) Sivagangga in Kedah, one in Selangor, one in Negeri Sembilan and one in Sabah.

Meanwhile, there were 27 cases that recovered from the virus and were discharged from the hospital today.

This brings the total number of of recoveries and discharged cases to 8, 644.

Currently, the total active cases are at 207, where three are currently receiving treatment at intensive care units, with one requiring ventilator support.

Previous ArticleCroc suspected of killing teen in Tanjung Manis caught with human remains in belly
Next Article Fuel prices: No change in price of petrol, diesel up 1 sen