Monday, September 28
You are at:Home»News»Dr Yii: Findings, results made by MA63 special committee should be made public 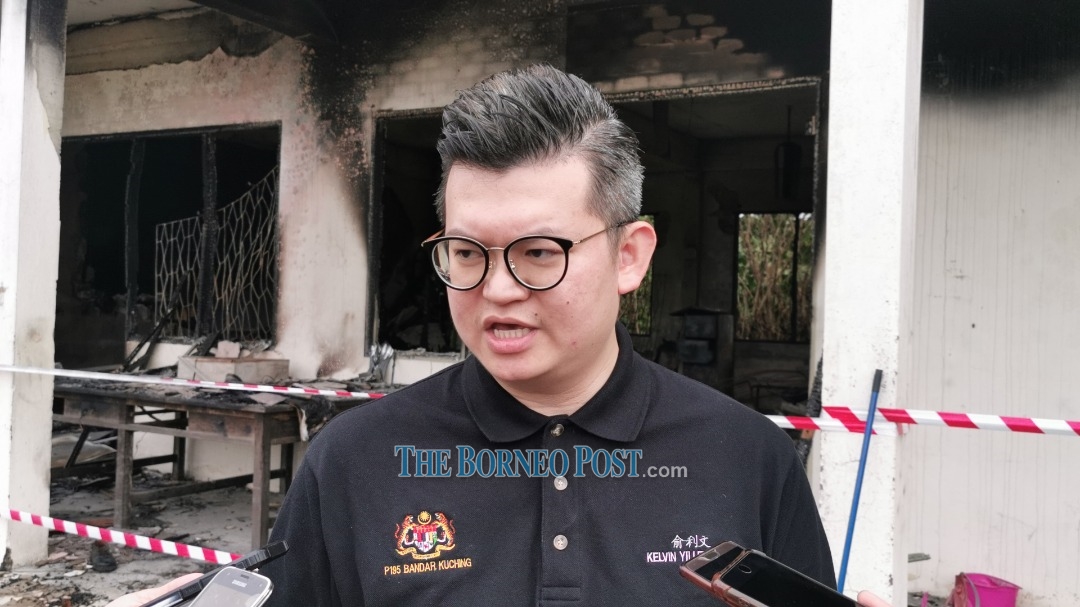 KUCHING: The results and findings made by the Malaysia Agreement 1963 (MA63) cabinet special committee in reviewing MA63’s implementation should be revealed to the public, opined Bandar Kuching MP Dr Kelvin Yii.

He said that such findings should not be kept secret as it could give the impression that it was only a negotiation between “elites”, even though the matter concerned the people of Sarawak and Sabah.

“Such findings should not be kept secret, giving an impression that it is only a negotiation between elites without taking into the consultation of the public affected by it,” Dr Yii said, adding that the matters concerned the people of Sarawak and Sabah.

He added that keeping the final report from the public would only reinforce the impression that the current Perikatan Nasional (PN) government had no intention of implementing what was agreed before.

Under the previous Pakatan Harapan (PH) federal government, Dr Yii said that a cabinet special committee on MA63 was formed, comprising of the Prime Minister, cabinet ministers, chief ministers, legal experts, academicians and activists, to discuss and find ways forward to restore the rights enshrined under the agreement that had eroded over the years.

“This was a high-level committee with diverse backgrounds and also high-level representatives from both political divides,” he said.

Through the discussions, Dr Yii said 17 out of 21 issues had already been resolved by the PH government and the other four – concerning oil royalties and ownership – would be further discussed by the prime minister and the two chief ministers.

“That shows progress as the efforts to restore our rights has to go through many different legal amendments and policy changes, as such erosion of rights happened over a long period of time under the previous Barisan Nasional administration,” he said.

Dr Yii said it had been PH’s every intention to reveal the findings to the public and even table it in Parliament to be debated, as it concerned the rights and the future of all parties under the Federation of Malaysia.

“So, I urge the PN government to reveal all the findings and negotiations done in a transparent and accountable manner,” he stated.

Dr Yii remarked what happened in 1974 and 1976 where decisions that affect the two territories of Sabah and Sarawak were made only by the elites without proper consultations must not be repeated, especially when it had a direct effect on the future of the Borneo states.

“We came together to form Malaysia and without one another, there won’t be any Malaysia. In that spirit of cooperation, there also must be greater transparency and accountability among all partners,” said Dr Yii.