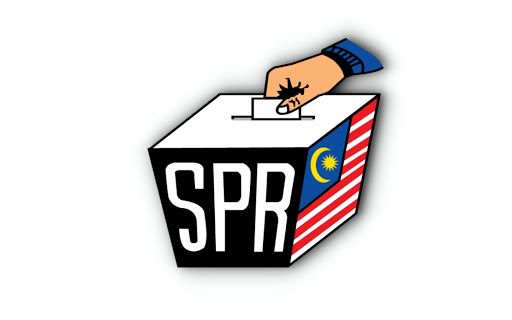 KOTA KINABALU: The Malaysia Election Commission has received the writ to declare the dissolution of the 15th Sabah State Legislative Assembly.

In a statement issued by the Secretary of the Commission, Ikmalrudin Bin Ishak, it was mentioned that the official notification concerning the dissolution of the State Legislative Assembly was received by them on July 30.

He said that based on Article 21 (4) of the Sabah Constitution, a general election must be held within 60 days from the date of the dissolution.

He said that the commission will be holding a special meeting to discuss the implementation of the general election.

The date of the meeting will the announced by the commission, he said.

Previous ArticleUPKO sacks Abidin
Next Article Dr Yii: Findings, results made by MA63 special committee should be made public