Wednesday, March 3
You are at:Home»News»Crime»Man nabbed after found in possession of 8,120 grammes of drugs estimating RM324,800 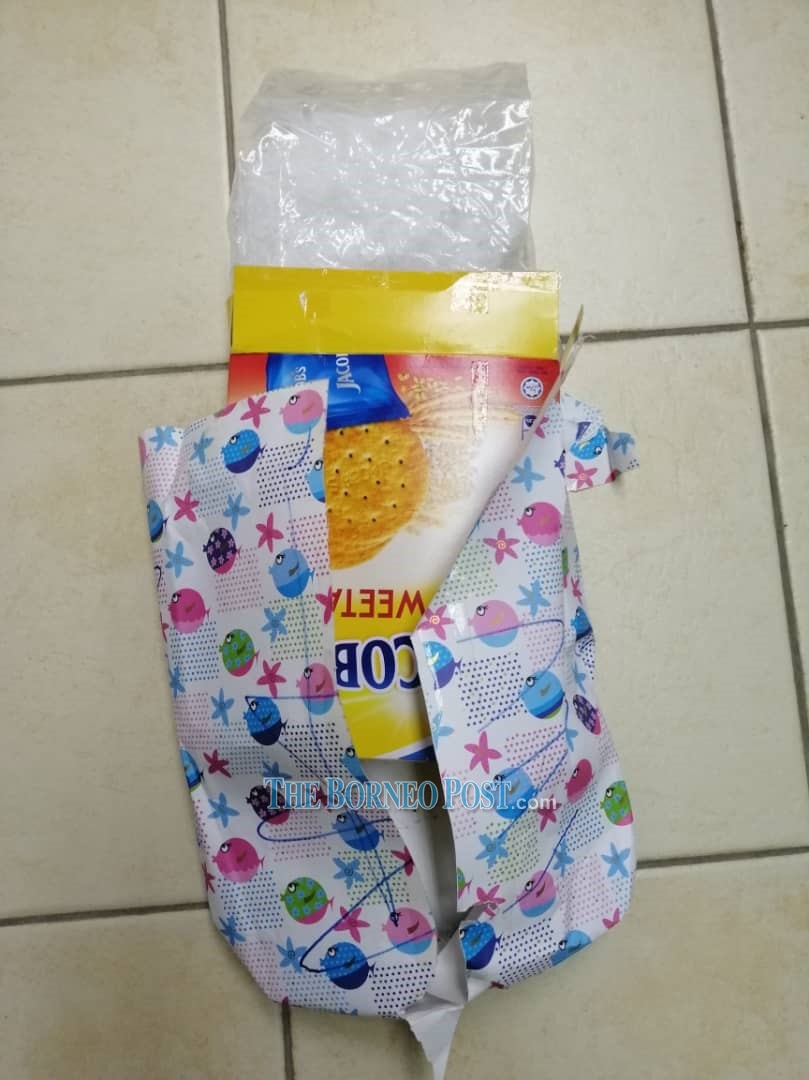 One of the package of drugs that were seized from the suspect.

KUCHING: The Royal Malaysian Customs Department (JKDM) has scored another success against drug traffickers with the arrest of a local male at the Kuching International Airport (KIA) around 8.55pm on July 30.

JKDM state director Datuk Sharifah Halimah Tuanku Taha in a statement today said the suspect, who is in his 20s, arrived at KIA from Kuala Lumpur via commercial flight.

She said that the drugs were found when a scan of the suspect’s luggage showed six suspicious packages that were wrapped in present papers.

Officers then seized the drugs which weighed 8,120 grammes and worth an estimated RM324,800 from the suspect.

The suspect is currently under remand and would be investigated under Section 39B of the Dangerous Drugs Act 1952 for drug trafficking.

Previous ArticleFuel prices: No change in price of petrol, diesel up 1 sen
Next Article CM has constitutional right to dissolve state assembly