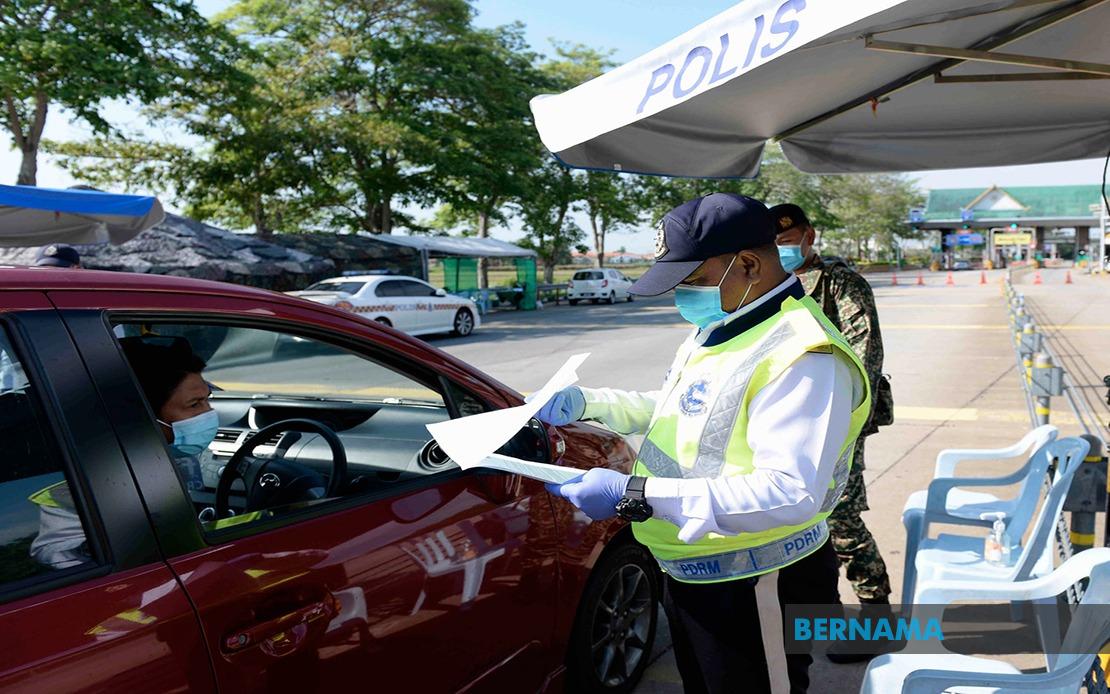 KUCHING: The Sarawak police will be mounting roadblocks at Simunjan and Sri Aman starting 12.01am on Aug 1 to restrict inter-zone movements as part of the state’s initiative to curb the spread of Covid-19.

“The public are not allowed to travel between Zone 1 and Zone 2 or vice versa starting Aug 1 without a police permit,” said Dev.

He added that those who are travelling within the same zone such as Kuching, Padawan, Kota Samarahan, Simunjan, Serian, Bau and Lundu would not require a police permit.

“Travelling to Sri Aman from Simunjan via the Triso ferry and Jalan Serian – Sri Aman are also not allowed,” he added.

He added that if a person needs to tend to the death or a critically ill immediate family member, a police permit needs to be shown to the police personnel at the roadblock.

“This permits can be applied at any nearby police stations,” he added.

He added that if a ticket is already purchased for the said travel mode, the passenger should immediately go to the nearest police station to apply for the permit.

“Without the police permit, a passenger is not allowed to board the plane, boat or bus,” said Dev.

Previous ArticleDr Yii: Findings, results made by MA63 special committee should be made public
Next Article Pos Malaysia suspends international deliveries except to Singapore beginning Aug 3