Wednesday, May 12
You are at:Home»News»Umno not joining PN has no effect on GPS, says Abdul Rahman Junaidi 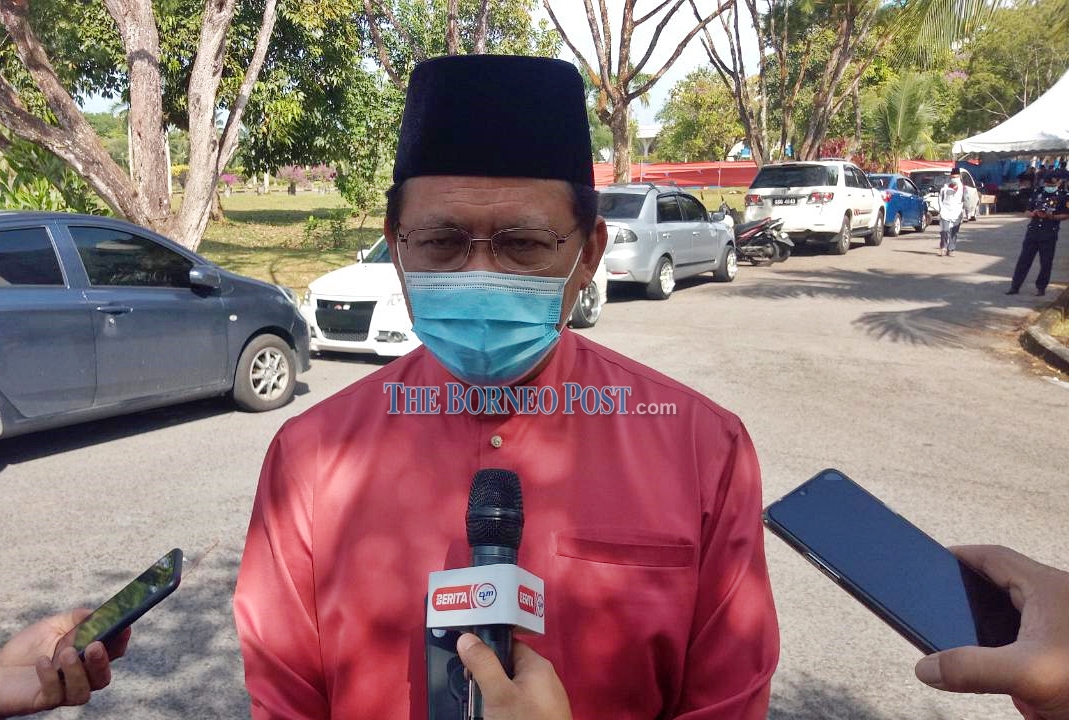 Dr Abdul Rahman Junaidi who is Assistant Minister of Water Supply said Umno, led by Datuk Seri Dr Ahmad Zahid Hamidi, has the right to make such a decision which serves their interests.

“Whatever decision made, Umno would view it in their own interests ” he said.

“But as far as I am concerned, their decision will not affect us in Sarawak, particularly GPS and this is in line with what the chief minister always announced when he told us to focus on the further development of Sarawak,” he said when met at State Islamic Council’s Hari Raya Qurban programme at Dewan Hikmah here today.

Dr Abdul Rahman, who is Pantai Damai assemblyman, said leaders in Sarawak wished to talk less on politics because over-politicking could disrupt the pace of the state’s development.

Chief Minister Datuk Patinggi Abang Johari Tun Openg wishes to focus on quickening the pace of development so that Sarawak could be on par with other advancing states in Malaysia, he added.

Umno yesterday decided not to join PN but to strengthen Muafakat Nasional (MN) with PAS and Barisan Nasional (BN) parties.

The MN central committee had previously decided that Umno and PAS would have priority in developing MN, Zahid said.

The loose coalition of PN was formed following the collapse of the Pakatan Harapan government in February this year.

GPS backs PN and some of its leaders are members of Prime Minister Tan Sri Muhyiddin Yassin’s cabinet. Muhyddin is the president of Parti Pribumi Bersatu Malaysia (Bersatu).

Previous ArticleCovid-19: One new positive case recorded in S’wak, total at 678
Next Article SDMC in talks with hotel operators on using their premises as quarantine centres for returnees