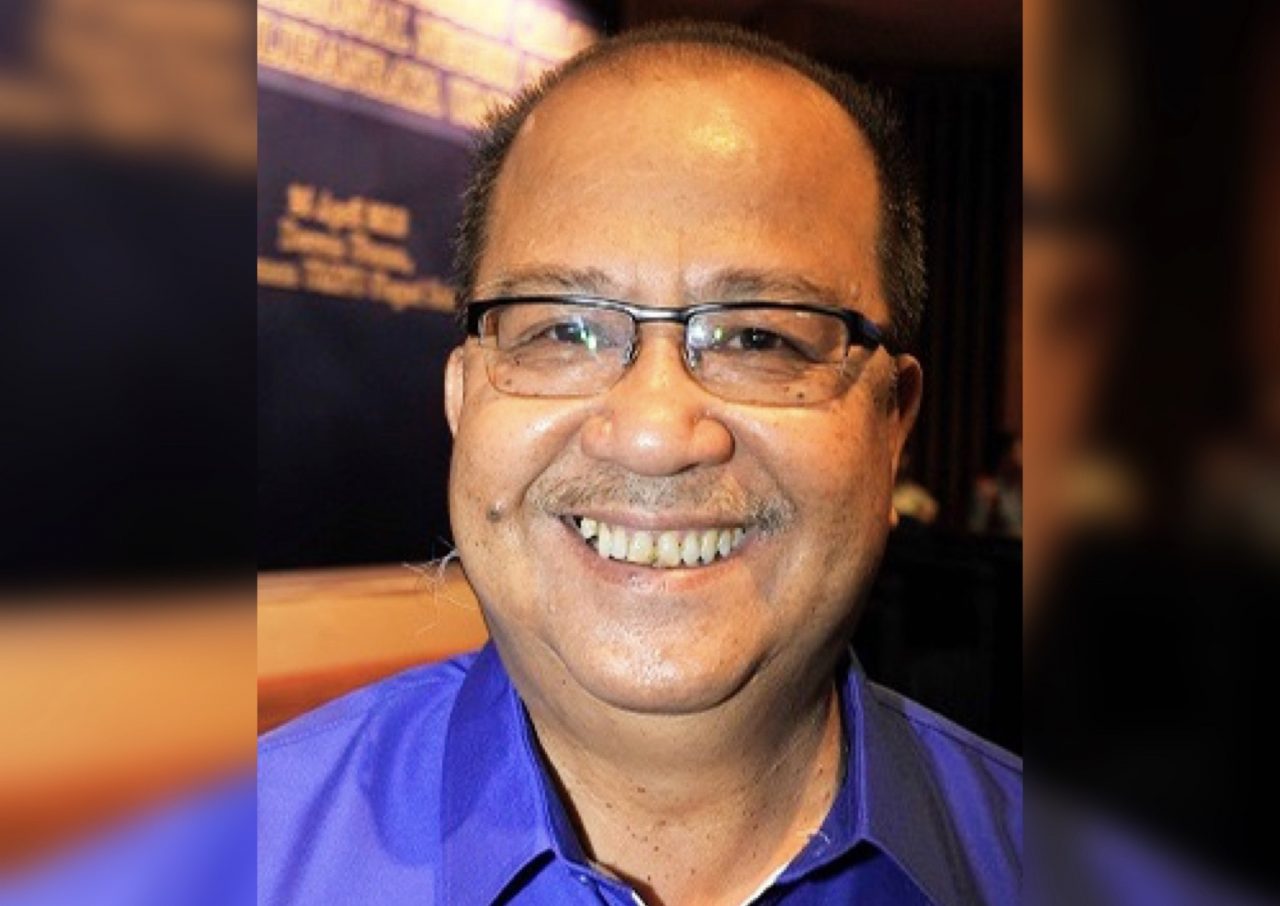 In a statement issued by the party, it was mentioned that the decision was made by the party’s supreme council which held its meeting yesterday after discovering Abidin has been involved with former Chief Minister, Tan Sri Musa Aman to try to take over the Warisan-led government led by Datuk Seri Panglima Shafie Apdal.

However, their effort has been futile as the incumbent Chief Minister announced the dissolution of the State Legislative Assembly in the morning yesterday (July 30).