Monday, August 10
You are at:Home»News»Villages in Simunjan, Lubok Antu next in plan to have 24-hour electricity supply – Dr Rundi 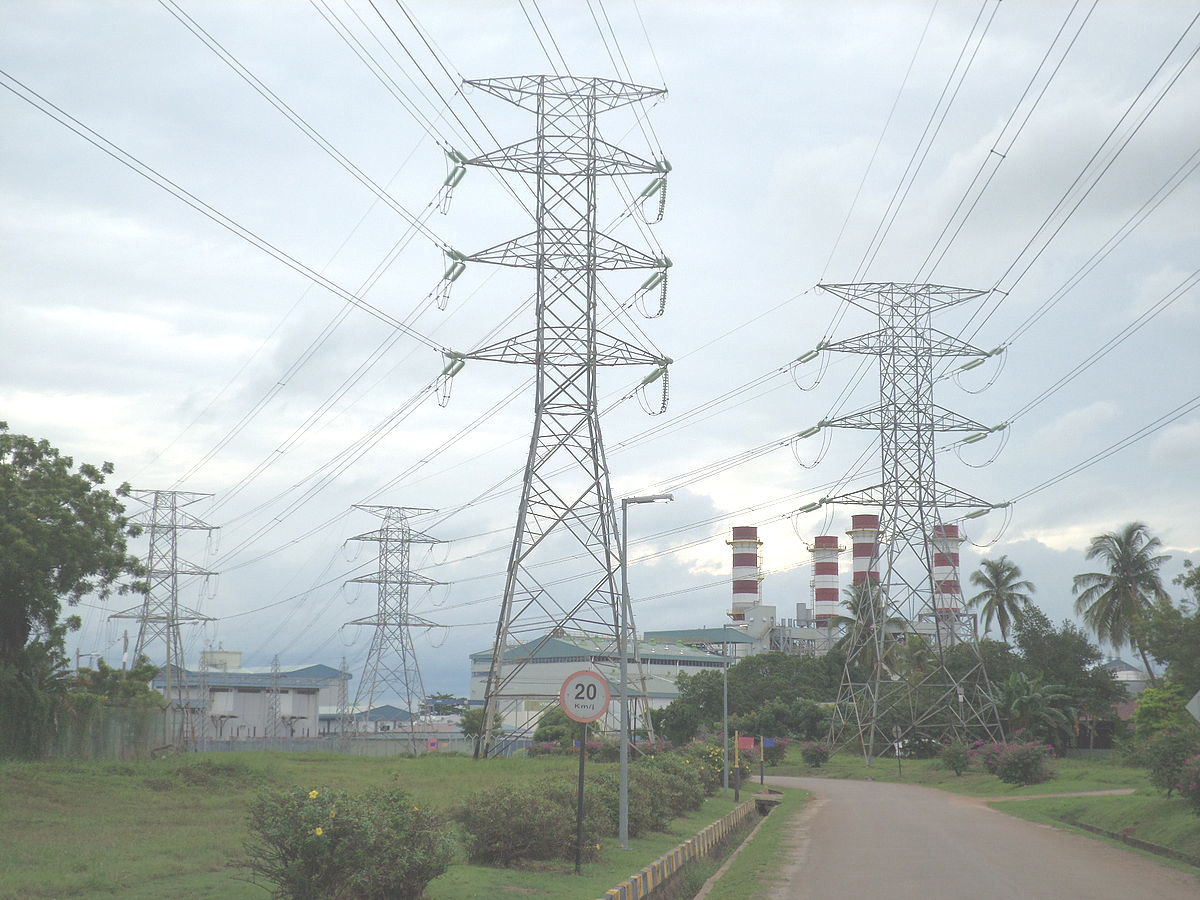 KUCHING: Villages in Simunjan and Lubok Antu are next in the plan under the Rural Electrification Scheme (RES) Last Miles to be connected to reliable 24-hour electricity supply under specific projects, said Utilities Minister Dato Sri Dr Stephen Rundi Utom.

In a statement today, he informed that the project in Simunjan would light up over 200 households and a community hall upon its completion in 2021, while the project in Engkari, which is due to commence in October, would extend the State Grid further into the remote area to light up 18 villages with almost 400 households when it is completed in 2022.

“Even though works to electrify rural Sarawak were temporarily suspended by the Movement Control Order (MCO) that was enforced in March, we remain committed to achieving the target of electrifying 97 per cent of rural Sarawak in the coming months towards full electrification by 2025,” he stated.

The minister further noted that timing was crucial in rural electrification projects as well as the appointment of registered wiring contractors.

“Unsafe internal wiring works or modifications carried out by unqualified electricians can damage electrical appliances and lead to fire incidents, which is a frequent longhouse hazard.

“Beneficiary communities of RES are also eligible for the Assisted Wiring Scheme or AWS, a zero-interest instalment payment assistance by Sarawak Energy where the cost of internal wiring is spread over three years and billed monthly in their utility bills,” he said.

Prior to the commencement of rural electrification project works, the Ministry and Sarawak Energy conducted dialogues with stakeholders on the works involved during implementation.

Rundi thanked the communities involved for their cooperation, which was important in ensuring that the job gets done so “nobody gets left in the dark.”

“To ensure that these projects are implemented smoothly, everyone needs to be on the same page from the implementing agencies, the contractors as well as the villagers,” he said.

For the Simunjan dialogue, its assemblyman Awla Dris and representatives from relevant agencies were present, while for Lubok Antu, Assistant Minister for International Trade and Industry, Industry Terminal and Entrepreneur Development Datuk Dr. Malcolm Mussen Lamoh who is Batang Ai assemblyman attended the dialogue in Engkari.

By early 2021, about 5,000 more households will have access to reliable, renewable and affordable energy under RES, which is one of the initiatives under the Accelerated Rural Electrification Masterplan and part of Sarawak Government’s Projek Rakyat.