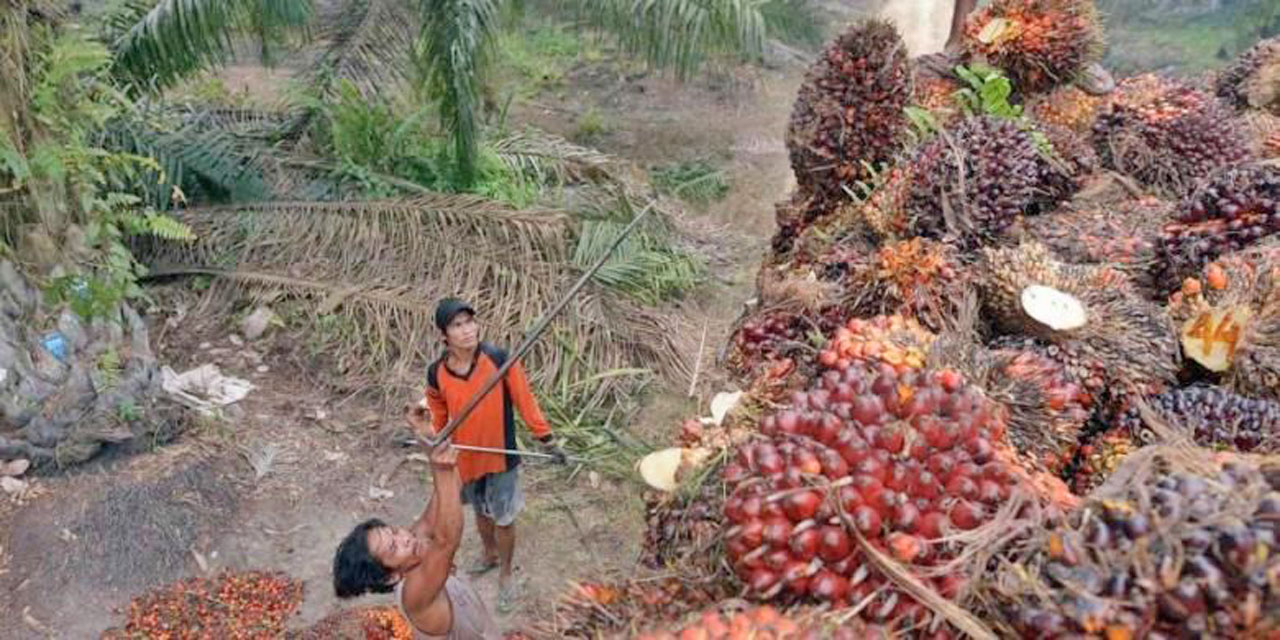 Peninsular Malaysia and Sabah anchored the bulk of CPO production in June, rising by 40 and 36 per cent respectively. — AFP photo

KUCHING: Malaysia’s crude palm oil (CPO) production staged an impressive recovery of 35 per cent in the second quarter of the year (2Q20), led by Peninsular Malaysia and Sabah.

The team Kenanga Investment Bank Bhd (Kenanga Research) observed that Peninsular Malaysia and Sabah anchored the bulk of it, rising by 40 and 36 per cent respectively.

“Recall that in 2019 (June to early-October), Malaysia experienced a dry weather episode – with consecutive low monthly rainfall of less than 80mm of rain per month versus a three-year average of 173mm.

“This had an impact so dire on 4Q19 to 1Q20 CPO production that CPO prices rallied by 67 per cent to reach of RM3,114 per MT in January 2020. But after two quarters of consecutive sequential CPO production decline in 4Q19 (minus 14 per cent q-o-q) and 1Q20 (minus 17 per cent q-o-q), 2Q20’s production has staged a recovery that is nothing short of impressive.”

To put it into perspective, Peninsular and Sabah accounted for 87 per cent or 1.16 million metric tonnes (MT) out of the total of 1.33 million MT of the total growth in CPO production.

“Meanwhile, June 2020 CPO production at 1.89 million MT was also the highest year to date – establishing what we believe to be a “mini-peak”. Our view is in-line with most planters,” Kenanga Research said.

“Consistent with earlier discussed regions (Peninsular and Sabah) that anchored growth, we believe the planters with high concentration of its production from those regions would be the main beneficiaries.

“Given our reasons listed above, we believe reward-to-risk favours the latter. Our CY20 CPO price forecast of RM2,300 per MT remains and we advise caution in the space.”