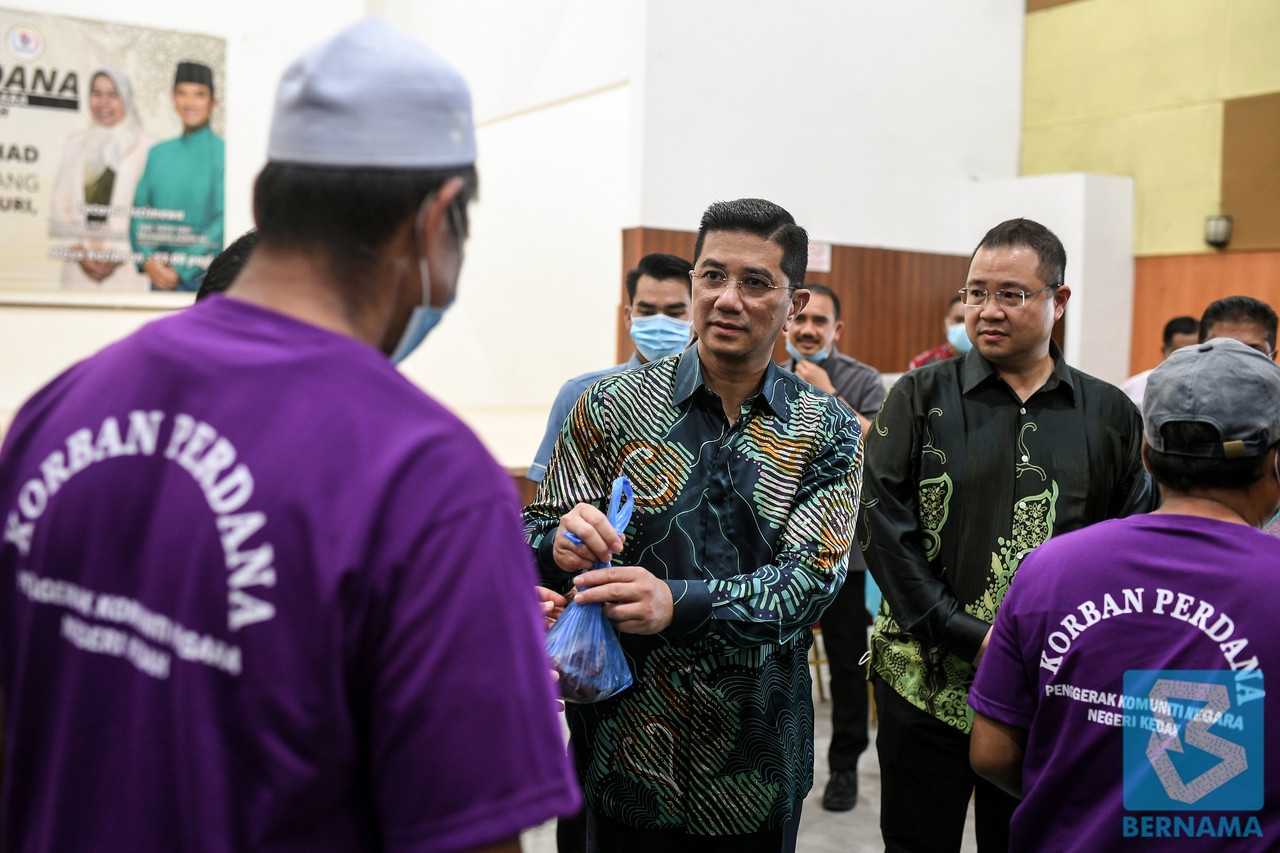 KULIM: The government is gathering feedback on the problems faced by industries and small traders during the implementation of the Recovery Movement Control Order (RMCO) in an effort to help ease their burden in continuing business operations.

“(This is) to see what challenges they face and what feedback that can be forwarded for the consideration of the federal government to jointly streamline economic activities and revive the country’s economy.

“I believe this kind of dialogue is important for us to plan and formulate new incentives and initiatives,” he told reporters after attending the state-level Penggerak Komuniti Negara’s Aidiladha animal sacrifice ritual in Padang Serai near here today.

Mohamed Azmin said he contacted Finance Minister Tengku Datuk Seri Zafrul Tengku Abdul Aziz today to give him the feedback on the challenges gathered during his two-day programme in Negeri Sembilan and Penang.

“… and we will discuss (the feedback) in Kuala Lumpur next week. I believe the Perikatan National government under the leadership of Prime Minister Tan Sri Muhyiddin Yassin is always concerned about this effort and InsyaAllah, we will be together in developing the country,” he said.

Mohamed Azmin said cash-flow constraints were among the main problems encountered by companies and small traders during the RMCO that would hamper their operations if it was continued under strict standard operating procedures (SOP), as it could cause dismissal of employees.

“We do not want employers or companies to lay off their employees, which is why we have provided wage subsidies to ease their burden despite we are in a state of limited cash position.

“We also get feedback on SOPs that need to be standardised, as the inconsistencies have somewhat caused a lot of reactions and problems at the grassroots level,” he said.

Mohamed Azmin said the government was doing its best to help companies and small traders continue their business by helping overcome their problems.