Wednesday, August 4
You are at:Home»News»No need to obtain police permits for travelling out of S’wak – SDMC 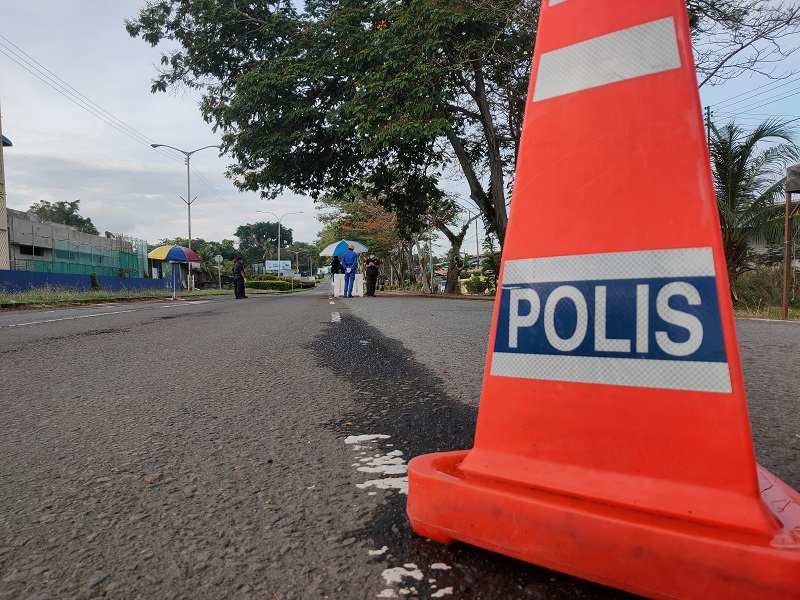 Police permits are only required for inter-zone travel and travellers would not need to obtain police permission to travel out of the state.

KUCHING: There is no need for travellers to get police permission for their travels out of the state, said the Sarawak Disaster Management Committee (SDMC) secretariat today.

It said that police permits were only required for those who travel between districts categorised as Zone 1 and Zone 2 in the state.

“For any travel from Zone 1 to Zone 2 and vice versa, this must have written permission from the police station nearest to where you are at present.

“For those travelling out of Sarawak to the Peninsular, Sabah and Labuan, they do not have to get permission from the police,” it said in a statement.

The inter-zone movement is now being enforced statewide starting yesterday (Aug 1) till Aug 14
as part of the state’s initiative to curb the spread of Covid-19.

Those who are travelling within the same zone such as Kuching, Padawan, Kota Samarahan, Simunjan, Serian, Bau and Lundu do not require a police permit.

The permit also applies to those who are travelling via domestic flights, express boats, stage bus services and regional bus services between Zone 1 and Zone 2.

On another matter, SDMC also reported 76 compound notices were issued by the police on those who did not comply with the standard operating procedures (SOPs) put in place by authorities to curb the spread of Covid-19.

Two locals at a bistro in Sibu were also arrested for failing to produce identification documents during check by authorities.

“The police will continue to enforce strict compliance to the SOP including the compulsory wearing of face masks in public places,” it said.