Friday, December 4
You are at:Home»News»Crime»GOF seize truck, diesel oil worth over RM90,000 in Serian 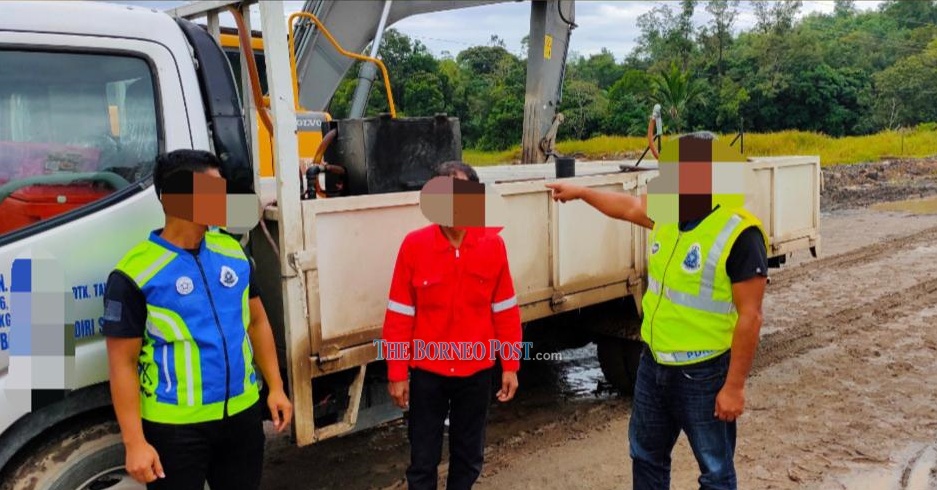 GOF seized a truck and diesel oil in Serian recently.

According to a press statement from the Ministry of Domestic Trade and Consumer Affairs (KPDNHEP) Sarawak, the 11th GOF during ‘Op Libas’ seized the total amount worth of diesel oil and including a vehicle transporting the diesel oil.

“On July 30 at around 6pm, KPDNHEP received the seized items from the 11th GOF which were seized during Op Libas in Serian.

The spokesperson said KPDNHEP preliminary investigations found that the accused person did not possess a license or permission to own or to trade the controlled goods.

Meanwhile, the destination that the controlled items were being transported to is still being investigated.

The case is being investigated under Section 21, Supply Control Act 1961 read together with Regulation 3 (1) of the Control of Supply Regulations 1974.

“KPDNHEP, in collaboration with other departments and enforcement agencies, will continuously monitor, conduct inspections and take stringent actions from time to time to address the smuggling issues especially on subsidised controlled goods,” said the spokesperson.