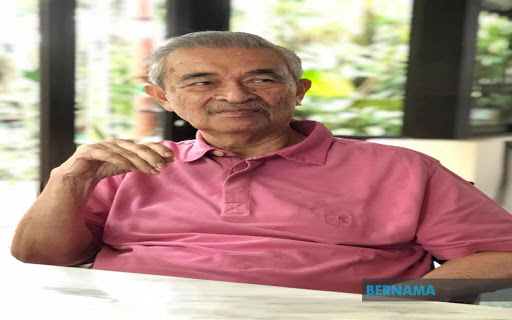 “The Office of Tun Abdullah Ahmad Badawi denies news that has gone viral about Tun’s health and to inform that he is in good health and is with his family,” he said in his statement that was posted on the Facebook account.

Jefridin said the Office of Tun Abdullah Ahmad Badawi regretted the spread of fake news that Pak Lah’s health was deteriorating and hoped that the public would verify the authenticity of such news from the right authorities before spreading them.