Wednesday, August 12
You are at:Home»Business»‘Pandemic cuts both ways for Luxchem’ 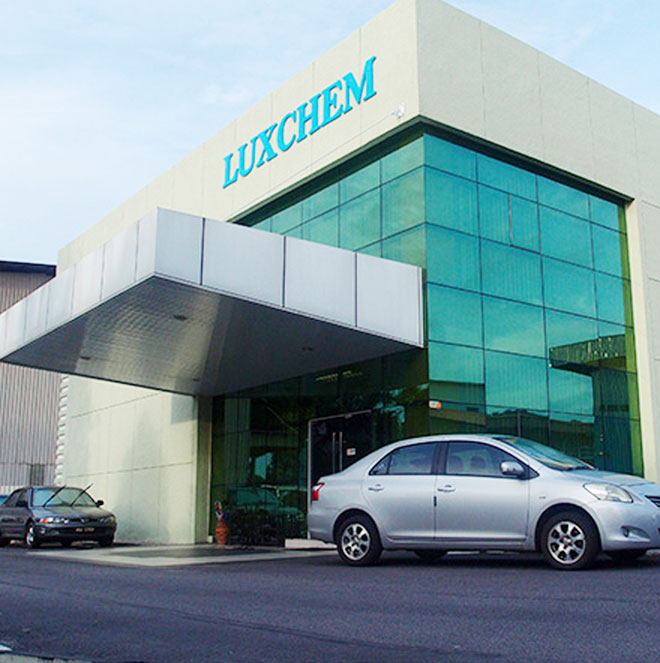 Luxchem could benefit from the surge in demand for PPE but analysts also pointed out that a sharp downturn in the global economy due to the pandemic could also hurt demand for chemicals from customers.

KUCHING: Luxchem Corporation Bhd (Luxchem) could benefit from the surge in demand for personal protective equipment (PPE) but analysts also pointed out that a sharp downturn in the global economy due to the pandemic could also hurt demand for chemicals from customers.

In a report, the research team at AmInvestment Bank Bhd (AmInvestment) said: “We believe the Covid-19 pandemic cuts both ways for Luxchem.

“The surge in demand for personal protective equipment such as gloves will drive Luxchem’s latex and nitrile processing/compounding businesses (the segment contributes about 35 per cent of its turnover in FY19).”

On the other hand, it also pointed out that a sharp downturn in the global economy due to the pandemic (coupled with the cutbacks in infrastructure spending locally) would hurt demand for chemicals from customers in other sectors such as construction, automobile and the electrical.

On Luxchem’s first half of FY20 (1HFY20) results, the research team said the group’s 1HFY20’s turnover shrank 19 per cent y-o-y due to lower sales for most of its chemical products (except latex) during the movement control order (MCO) period.

“However, its core net profit only eased by seven per cent y-o-y, we believe, mainly due to improved margins for nitrile products as a result of good prices on strong demand, coupled with better economies of scale on increased production volumes,” it said.

Aside from that, AmInvestment noted that Transform Master Sdn Bhd (TMSB), the unit engaged in latex and nitrile processing/compounding, completed its capacity expansion (by one-third from 1,500MT per month to 2,000MT per month) in June 2020. At present, it operates at about 75 per cent capacity.

It said, Luxchem guided for higher orders to come in 2HFY20 or early FY21 in tandem with the commissioning of new capacity of several glove players.

As for the production of unsaturated polyester resin (UPR) (used largely in the construction, automobile and electrical industries) under Luxchem Polymer Industries (LPI) is expected to remain stable at 40,000 MT per annum, translating to a utilisation rate of 70 to 75 per cent for FY20 (compared with circa 75 per cent historically).

“Luxchem noticed a significant pick-up in orders for most of its chemicals post the MCO. However, it is cautious that these could just be spikes as customers rebuild their inventory (or in other words, recurring orders still depend on sustained economic recovery).

“Despite the improved orders, margins for the trading segment remain soft as suppliers (Luxchem included) are still stuck with build-up stock of chemicals during the lockdown,” AmInvestment said.

All in, the research team maintained its ‘sell’ call on the stock.