Monday, January 30
You are at:Home»News»Sabah»Extend postal voting for Sabahans – Global Bersih
For the freshest news, join The Borneo Post's Telegram Channel and The Borneo Post on Newswav. 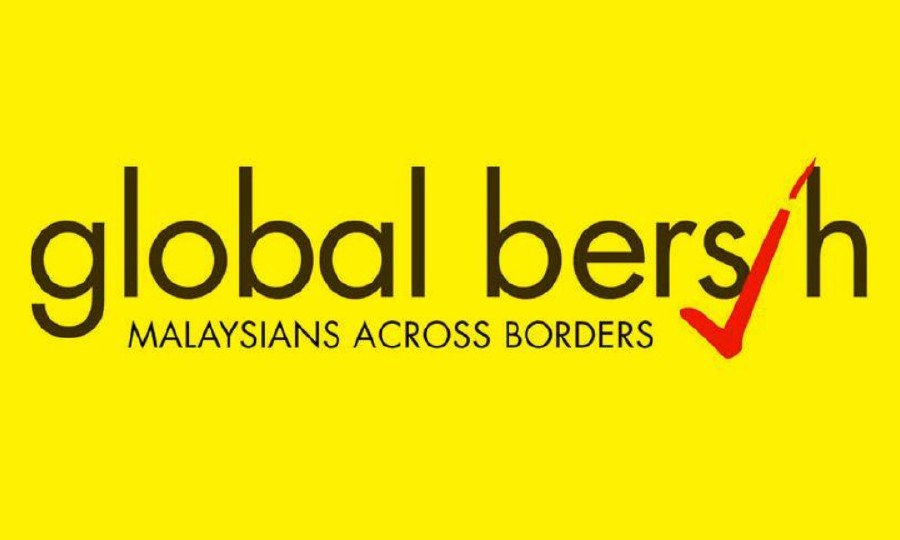 The Geneva-based organisation, in a statement yesterday, said that this option should be provided to the many Sabahan voters living in other states in Malaysia, as well as to those residing outside Malaysia, including in neighboring ASEAN countries (Singapore, Brunei, Indonesia, and Southern Thailand).

“The Election Commission has an important responsibility to ensure that all Malaysians can, in practice, exercise their constitutional right to vote.

Providing the option of postal voting would help address several practical barriers which would prevent many Sabahan voters residing outside Sabah today from exercising their right to vote,” said Global Bersih.

Firstly, given that the country is still in the midst of the Covid-19 pandemic, obliging Sabahans to travel back to their state to cast their ballot papers will present a health risk for those travelling as well as for those with whom they will come into contact. This would counter the efforts made by health authorities to contain the pandemic by raising the risk of creating new clusters of infected individuals.

Secondly, the cost of travel to and back from Sabah represents a financial burden, which will be
particularly heavy for those who have experienced loss of income during the MCO period.

Global Bersih would also like to bring the Election Commission’s attention to the temporary suspension of the international postal delivery service that was announced by Pos Malaysia on 31st July and urges the Election Commission to ensure that the system put into place for Sabahan voters residing out of Sabah is workable and takes into account the problems in the postal system.

“We have previously submitted electoral reform proposals along these lines to the Election Commission, including recommendations to allow postal voting for Malaysians residing outside their constituencies and living overseas, including in ASEAN countries,” said Global Bersih.

It will continue to play its part in encouraging overseas Malaysians to participate in the electoral process, including for the coming election in Sabah, and urges the Election Commission to facilitate this by expediting the reform efforts to improve the overseas voting registration system.

Global Bersih would also like to encourage Malaysians to sign an online petition urging EC to allow postal voting for Sabahans living in Sarawak and Peninsular which was endorsed by Bersih 2.0: https://www.change.org/p/suruhanjaya-pilihan-raya-malaysia-benarkan-pengundi-sabah-di_
sarawak-dan-semenanjung-malaysia-untuk-mengundi-pos