Sunday, September 27
You are at:Home»News»Association hopes that SME oil and gas companies in S’wak can form consortia 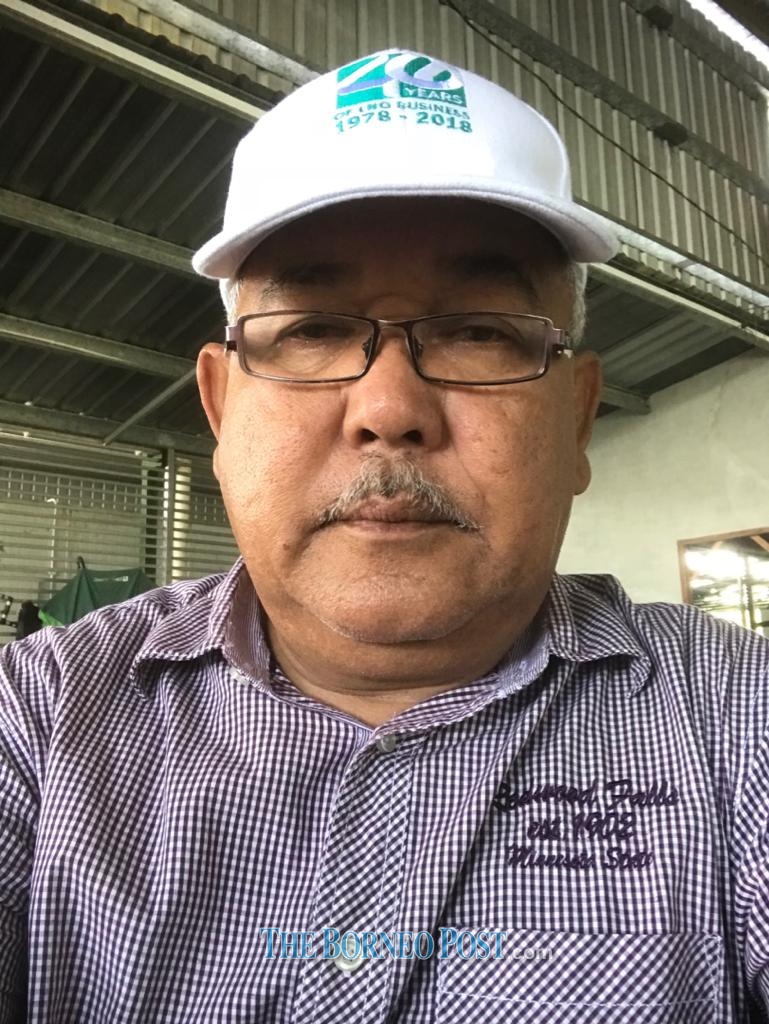 KUCHING (Aug 7): Sarawak Petroleum Contractors’ Association hope that SME Oil and Gas Sarawak companies can form consortia so that they can participate as a consortium and can be awarded big projects in the state.

Association protem president Datuk Rahman Lariwoo added that each consortium would be led by experienced and successful contractors and the mechanism of award should be more friendly, such as direct negotiation according to each consortium’s area of expertise while the selection should not compromise the quality and safety of the project.

“The proposal should not be confined to new projects only. It should cover all projects available for Sarawak. We know that there are few current ongoing projects that are behind schedule. Some packages have been re-awarded to the same contractors in the circle.

“We believe this will result in overload for the contractor. The proposed consortium should be given a chance to qualify and awarded for the packages,” he said in a press statement today.

“We have seen that big projects such as Pan Malaysia, MCM and I-Hook Up are being awarded to the same contractors such as Dayang and Petra. This happened when there no other big Sarawak-based companies that is qualify to take the contract. There are also cases where the contract is awarded to non-Sarawak company such as the recent I-Hook Up for SKG which was awarded to Carimin. This should not happened again.

“In this approach, we believe every Sarawak contractor will enjoy to have at least one project if not more and thus elevate the participation to 100 per cent in the next five years,” Rahman said.

He said that currently there were over 400 Sarawak contractors registered with Petronas but only around 100 that are active in the country.

He said this in support of Assistant Minister of Law, State-Federal Relations and Project Monitoring Datuk Sharifah Hasidah Sayeed Aman Ghazali holding talks with with Petroliam Nasional Berhad (Petronas) to enable more active involvement of local companies in the oil and gas industry.

Hasidah said that negotiation was ongoing for commercial terms to have more downstream commercial activities, retail such as gas distribution are given to local companies here, after an earth-breaking ceremony for a road widening project here yesterday.

Similarly, Rahman hopes to meet with Hasidah to present this proposal to her.