Tuesday, October 20
You are at:Home»News»Nation»Guan Eng arrested, to be charged today 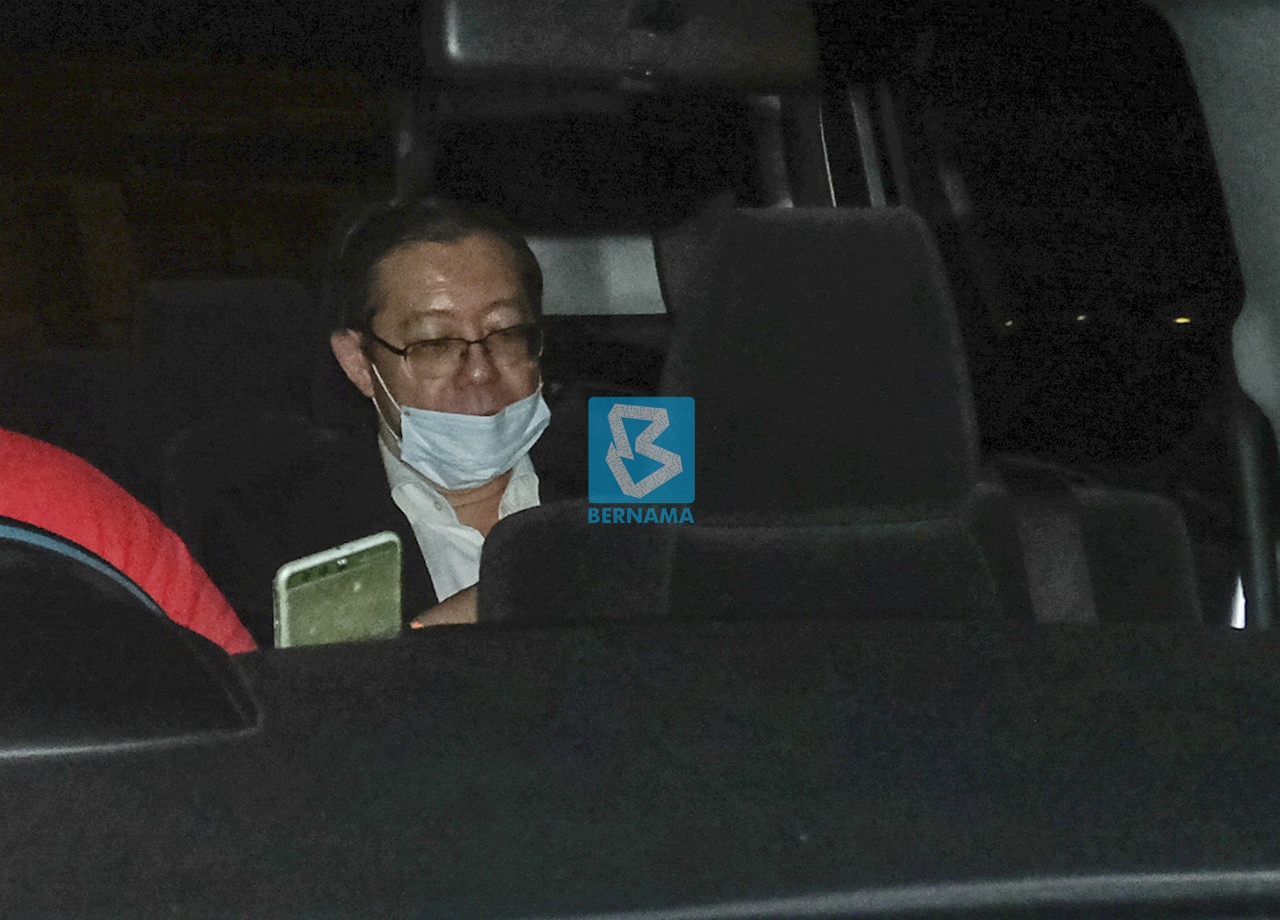 Lim, the former Penang chief minister, had earlier arrived at the MACC headquarters in a white Toyota Vellfire at about 9.10pm yesterday. Bernama Photo

MACC sources, when contacted by Bernama, confirmed that Lim was arrested at about 9.30 pm last night after having his statement taken regarding the case at the MACC headquarters in Putrajaya.

Meanwhile, MACC said in a statement that Lim would be charged in the special court on corruption in Jalan Duta here at 9am today (Aug 7) under Section 16 (a)(A) of the MACC Act 2009.

It said that Lim would also be charged at the Penang Sessions Court on Monday (Aug 10) under Section 23 of the MACC Act 2009.

“Both the charges in the Kuala Lumpur and Penang courts are related to the Penang undersea tunnel project,” said the statement.

Meanwhile, MACC said Lim would also be charged for a separate case on Tuesday (Aug 11) under Section 23 of the MACC Act at the Penang Sessions Court.

Lim, the former Penang chief minister, had earlier arrived at the MACC headquarters in a white Toyota Vellfire at about 9.10pm yesterday.

The Bagan Member of Parliament had previously been called up three times to give statements regarding the case.

On June 30, the MACC detained a former senior official of the Penang Port Commission (PPC) to assist with investigations into elements of corruption in the undersea tunnel project.

Penang Chief Minister Chow Kon Yeow, as well as several current and former state executive council members, were also called to provide their statements to the MACC regarding the mega project. – Bernama