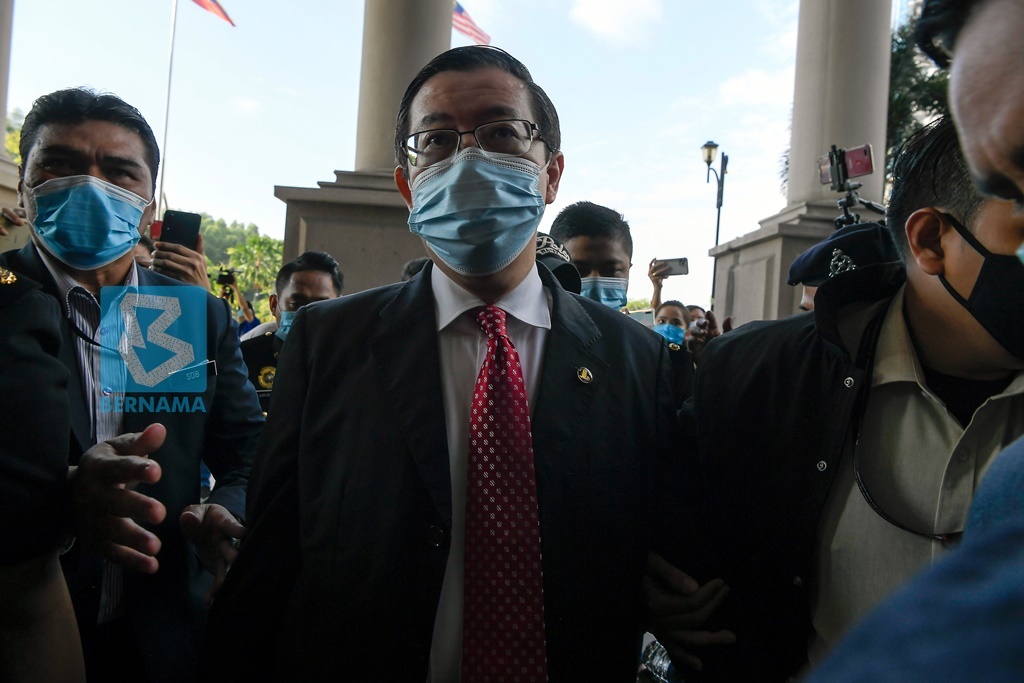 However, Lim pleaded not guilty to the charge which was read out to him before judge Azura Alwi.

He was charged, in his capacity as the Chief Minister of Penang then, to have corruptly solicited gratification for himself as an inducement for helping the company to obtain the project.

He is alleged to have sought 10 per cent of the profit to be made by the company from Datuk Zarul Ahmad Mohd Zulkifli, who is the company owner.

Lim, who is Bagan Member of Parliament, was charged with committing the offence nearby Hotel The Gardens, Lingkaran Syed Putra, Mid Valley City here in March 2011.

The charge was framed under 16(a)(A) of the Malaysian Anti-Corruption Commission Act 2009 and punishable under Section 24 vof the same act, which provides imprisonment for up to 20 years and a fine of not less than five times the sum or value of the gratification, or RM10,000, whichever is higher, upon conviction.