Tuesday, October 20
You are at:Home»Business»HSL profit dips in second quarter 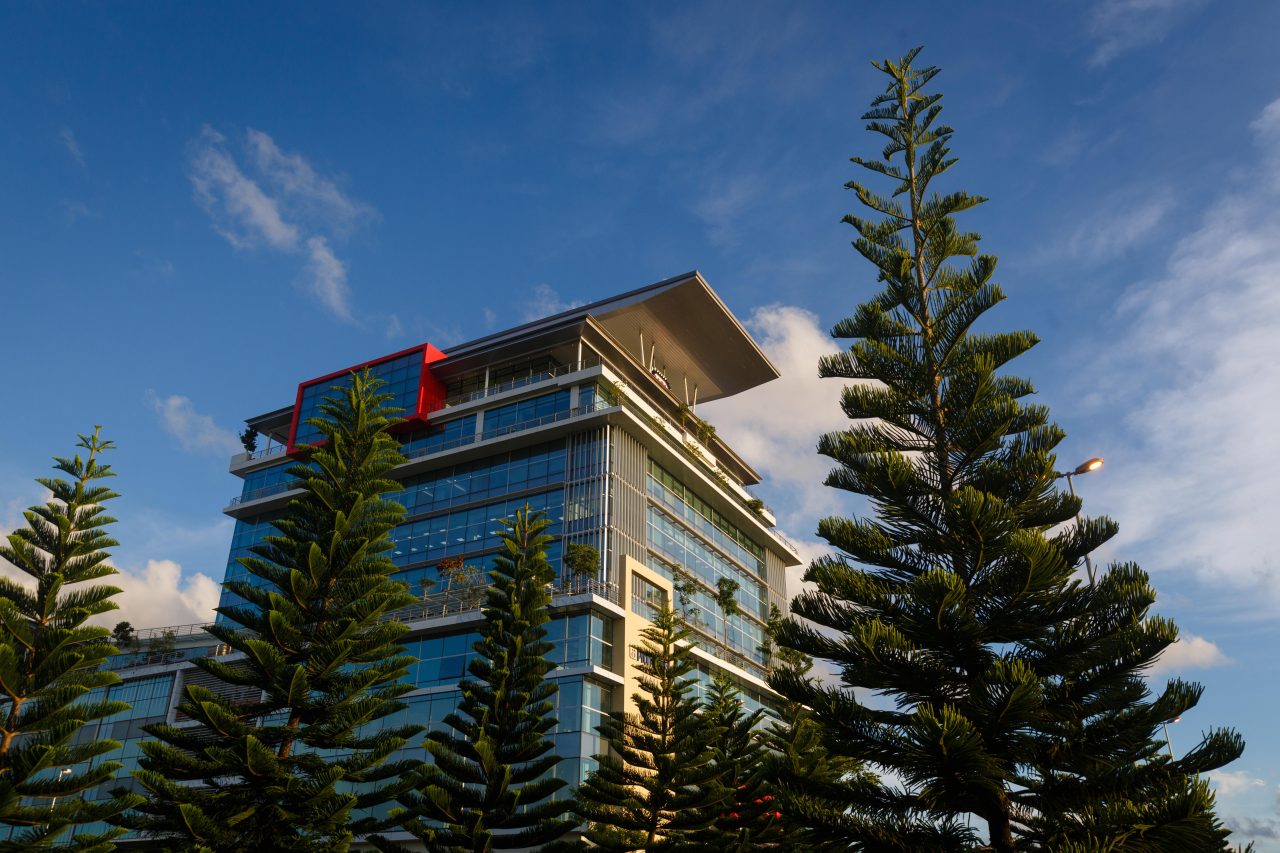 The company started operating out of HSL Tower on July 20, while La Promenade Mall will open year-end. 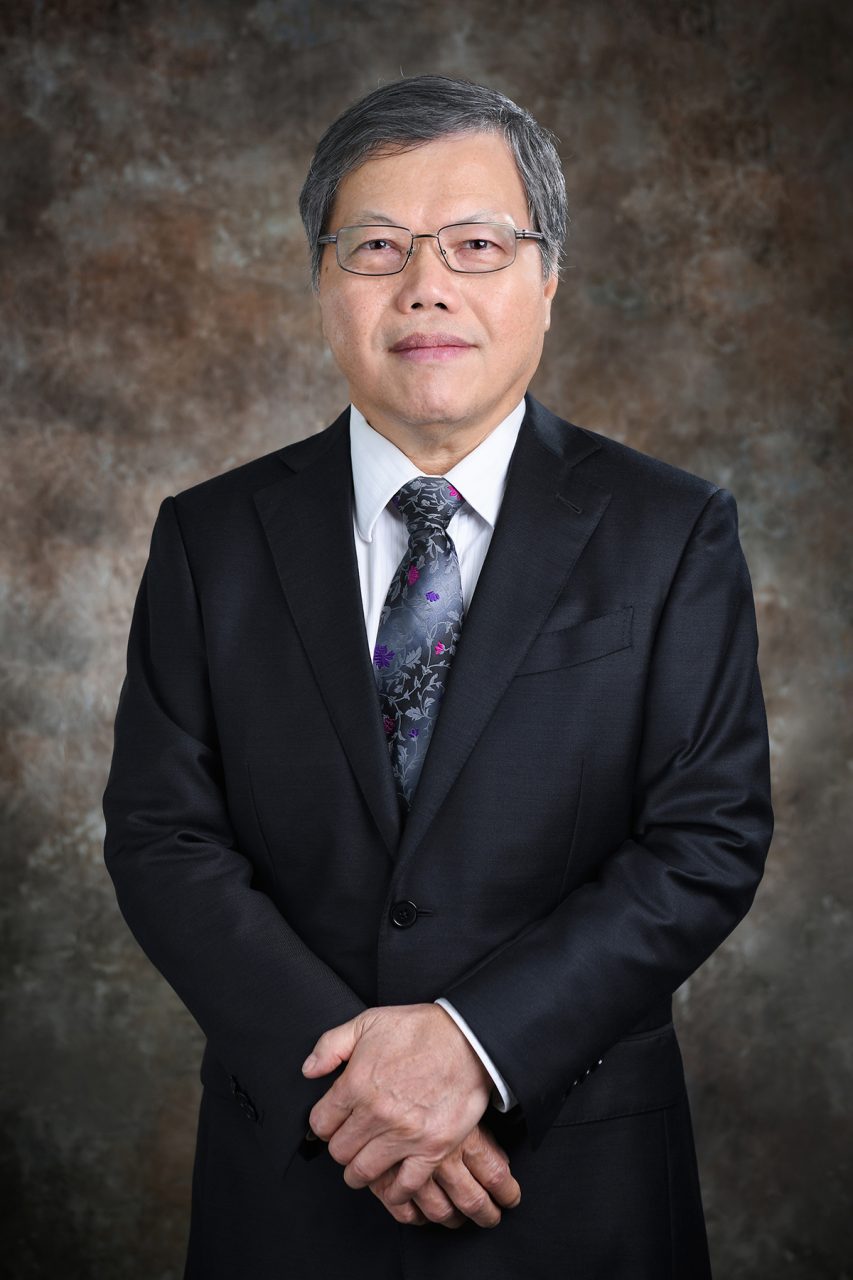 The lower figures were attributed to Covid-19, with 2Q beginning at the height of the Movement Control Order (MCO). The recovery phase of MCO only began on June 10.

As a result, HSL, like the rest of the industry, had just about two weeks of full working days.

The Board has decided not to declare any interim dividend as a prudent measure in view of the pandemic to preserve our cash reserves to sustain on-going operations.

The final single-tier tax exempt dividend of 1.4 sen per ordinary share for the financial year ended December 31, 2019, was paid on July 24 recently, as approved by the shareholders at the Annual General Meeting held on June 18, 2020.

No major contracts were secured in this quarter. Nevertheless, the company is actively participating in tenders and procurement initiatives that relate to its core businesses.

“Despite a quarter of limited construction activities, HSL is able to record revenue and profits in these uncertain times. This prolonged public health emergency has thrown up many challenges but the company is moving on. The moment RMCO started, we resumed work,” managing director Dato Paul Yu Chee Hoe said.

Barring no further lock down, 2Q may have seen the worst in terms of productivity, and the company’s challenge now is “on how to manage projects efficiently,” Yu said.

Disruption to the supply chain is still an issue but labour challenges are far more impactful.

““Labour shortage is a continuous problem. Now, we can say, it’s become even more acute. Worksites have all reopened and companies are fighting to hire from the same pool of workers resulting in higher salaries. Our priority now is to maintain the fundamental and substratum of our business operations.

“This period is characterised by low productivity, high expenses. The current travel restriction to other divisions also impacted our workflow as projects are throughout Sarawak.”

Uniquely, HSL has built its own quarantine centre for workers. The company is working closely with federal and state authorities on Safe Operating Procedure (SOP) and to gain approval.

“We strictly follow all the authorities’ rules. We have also drawn up additional SOP procedures. We have sent employees to Covid screenings even when they are outside of contact tracing parameters. What we really don’t want is any more disruption due to shutdowns.”

Yu said there would be no pre-pandemic levels of efficiency for the foreseeable future until a vaccine is found and widely available. “Momentum is picking up slowly. We are presently working at about 60 per cent of our capacity, whereas at the start of RMCO, we were at 30 to 40 per cent.”

On property, revenue was mainly derived from sales efforts before MCO but finalised during the quarter. The company is banking on better property numbers from new affordable houses at the expanded Samariang Aman, which was launched in July 2020.

On a related matter, HSL moved into its new Green Building Index headquarters on July 20. The 10-storey HSL Tower is a landmark at the midpoint of Kuching’s established city centre and the fast-growing Samarahan smart township.

HSL Tower is the first commercial development within the firm’s flagship La Promenade, which totals 200 acres. The gated residences portion, at 160 acres, is one of the largest of its type in east Malaysia.