Tuesday, October 20
You are at:Home»News»Nation»Najib wanted Mohd Hazem to be made exec director of 1MDB, court told 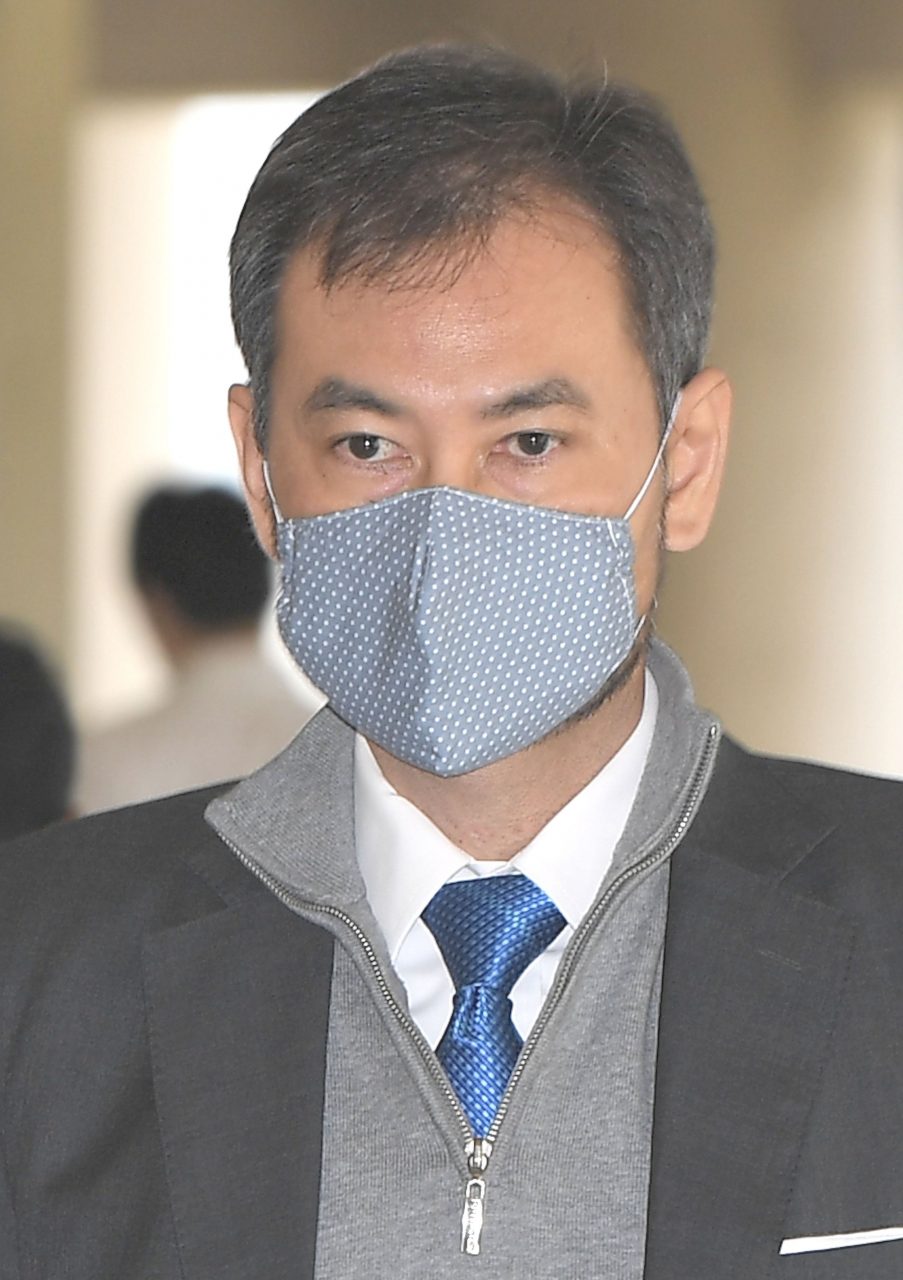 “Jho Low told me Mohd Hazem was recommended by Najib’s former principal private secretary, the late Datuk Azlin Alias. Najib had personally written a note which was attached to the CV stating that ‘Hazem to be appointed as 1MDB executive director’.

“I clarified that there was no executive director in 1MDB at the time and I recommend (Mohd Hazem) be appointed as chief operating officer (COO). When he came in as the COO, I made him responsible to oversee 1MDB’s real estate division,” the 50-year-old witness said.

The court had heard previously that Article 117 of 1MDB’s memorandum and articles of association states that certain matters including investments, restructuring and power to hire and fire need the approval of Najib as the prime minister.

Further questioned by Wan Aizuddin, Shahrol Azral, however, could not confirm if the board of directors approved of Mohd Hazem’s appointment but there was a letter to this effect from Najib.

When Sharol Azral was moved to the now-defunct Performance Management And Delivery Unit (Pemandu) in 2013, his positions as the CEO and managing director of 1MDB were filled by Mohd Hazem.

In 2015, Mohd Hazem resigned as the 1MDB CEO and he was replaced by Arul Kanda Kandasamy.

Wan Aizuddin: I put it to you, Jho Low had suggested the appointment of Mohd Hazem for the purpose of continuing the scheme to embezzle money from 1MDB.

Wan Aizuddin: Mohd Hazem was appointed to succeed you as CEO as a way of passing the baton from one person (to another) to be told by Jho Low on what to do.

The witness also denied he had any knowledge of the omission of International Petroleum Investment Company’s (IPIC) name in the final draft of the Letter of Comfort (LOC) to the Ministry of Finance to secure the funds for the 1MDB-Aabar BVI Ltd joint-venture (JV).

Wan Aizuddin: I put it to you, once IPIC’s name was removed from the LOC, it wouldn’t be held for any responsibility should the JV fail?

Wan Aizuddin: I put it to you, the omission of IPIC’s involvement was purposely done in this scheme between Goldman Sachs (1MDB financial advisor), Jho Low and his associates, in which you have knowledge, to mislead the government of Malaysia and 1MBD board of directors.

Shahrol Azral: I didn’t have any knowledge, I disagree.

Wan Aizuddin: I put it to you, Mohd Hazem and other personalities in 1MDB were also involved in this scheme.

Shahrol Azral: I disagree because at that time I had no knowledge of any involvement. Even in hindsight, I cannot comment on the matter because I don’t know the full facts.