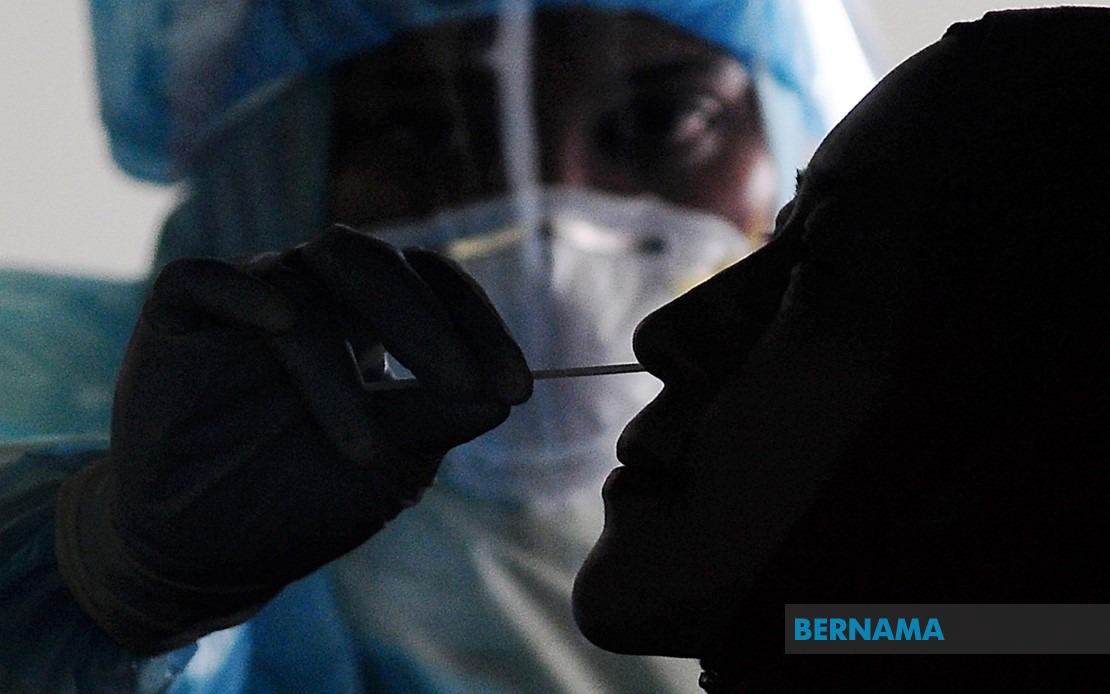 KUCHING (Aug 8): One new Covid-19 case was recorded in Sarawak today, this time involving a non-Malaysian from Pakistan, which the authorities have classified as an imported case.

Sarawak Disaster Management Committee (SDMC) Secretariat in a statement today said the patient or Case #680 was classified as an imported case and involved a man who had come to Kuching from Pakistan.

“On arrival at KIA, he was brought to a hotel quarantine centre to undergo compulsory quarantine for 14 days.

“He entered Sarawak through legal means to work as a tailor in one of the shops in Kuching City. He did not show any symptoms or signs associated with the Covid-19 virus,” said SDMC Secretariat in the statement.

The patient was tested for Covid-19 via an antigen rapid test kit (RTK) on July 27 in Kuala Lumpur and the result came back negative for the virus.

It added that the patient also tested negative during the first reverse transcription polymerase chain reaction (rT-PCR) swab test in Kuching on July 30, two days after his swab sample was taken while undergoing quarantine.

“The second rT-PCR swab test was carried out on Aug 5, on the 10th day of his quarantine. Laboratory test results from the Sarawak General Hospital (SGH) laboratory received on Aug 7 found that he tested positive for Covid-19.

“The patient was admitted to the isolation ward on Aug 7 for further treatment, while contact tracing and investigations are currently ongoing. It has been classified as an imported case,” SDMC revealed.

The total cumulative tally of Covid-19 cases in Sarawak now stands at 680.

SDMC Secretariat also cautioned there are currently still 10 active clusters in the state despite no new local transmission cases being recorded.

On a brighter note, 18 recoveries were reported today and allowed to be discharged from SGH.

They comprised 15 from Kuching district, two from Serian district and one from Samarahan district.

There are currently 644 patients who have recovered from Covid-19, or 94.71 percent of total cases so far.

A total of 17 active cases are still being treated in isolation wards in hospitals across the state although none are in intensive care units or undergoin intubation.

At the same time, 13 persons-under-investigation (PUI) cases were recorded, with only four of them still awaiting their lab test results.

Meanwhile, 68 new persons-under-surveillance (PUS) cases were recorded yesterday, making it a total of 1,254 individuals being quarantined at 16 hotels across the state.

Sarawak’s death toll remains unchanged at 19 or 2.79 percent of all cases.